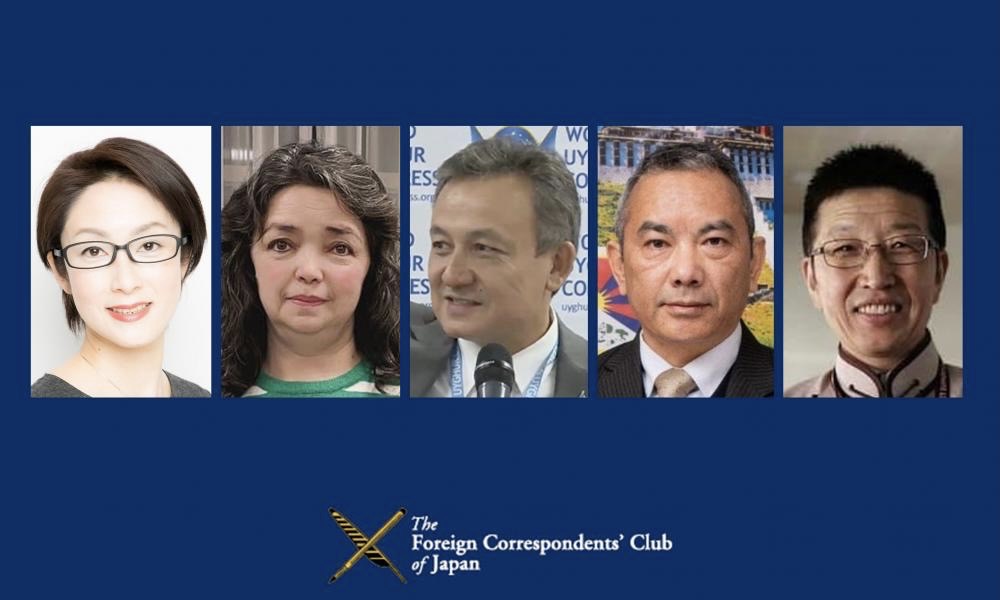 Tokyo: Representative Dr. Arya Tsewang Gyalpo, Liaison Office of H.H. the Dalai Lama for Japan and East Asia, attended a press conference “Protesting against China’s human rights oppression” at the Foreign Correspondents’ Club of Japan today. China under Xi Jinping has intensified repressions and clampdown in the occupied territories to wipe out the distinct identity and culture of the people in these regions. The growing violation of human rights and religious freedom has forced the people of these occupied regions to come together and appeal to the international community to condemn the Chinese atrocities and the heinous policy to wipe out these nations.

Japan Uyghur Congress organised the press conference and the panel consists of representatives of Uyghur, Tibet, and Southern Mongolia. The main speakers, Mr. Dolkun Isa, President of the World Uyghur Congress, and Ms. Qelbinur Sidik, a concentration camp survivor, came from the United States and Netherland to address the conference.

Representative Arya clarified that issue of Tibet, East Turkestan, and South Mongolia’ was not just the issues of human rights and religious persecutions but the brutal invasion of independent nations by a neighboring bully. He urged world leaders to consider the issue of these three nations as unresolved international issues. He informed the gathering how the once peaceful borders of India, Nepal, and Bhutan have now become volatile after the Chinese occupation of Tibet. The continued silence of the international community on the issue has begotten Ukraine invasion today; tomorrow, it may be Taiwan, Senkaku Island, Okinawa, and Northern territories of Hopporyodo, he warned.

Mr. Dolkun Isa spoke on the critical situation in Uyghur and how people are suffering and still detained in concentration camps. He lamented the weak language adopted in the U.N. High Commissioner’s report, which was released recently, and how it stopped short of describing genocide happening in the region. Xinjiang, a Chinese name for the Uyghur region, means “new territory” which indicates that the area is not historically a part of China, he said.

Ms. Qelbinur Sidik informed the media members about how she worked as a teacher and how she was detained and suffered in the concentration camps. Mr. Olhunud Daichin, Vice Chairman of South Mongolia Congress, spoke on how the Chinese communist regime invaded Southern Mongolia and how the government has sinicized the region. Ms. Kanae Doi, Japan Director of Human Rights Watch, spoke on Japan’s stance, perspective, and support for human rights worldwide.

–Report file by the Office of Tibet, Japan . 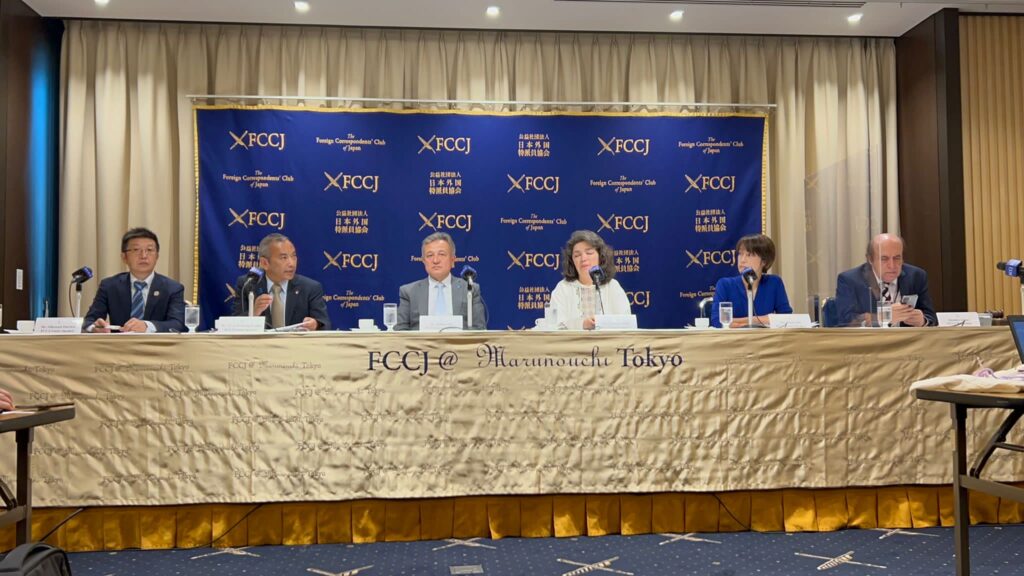