Representative Arya thanks Japan Parliament for the Tibet Resolution 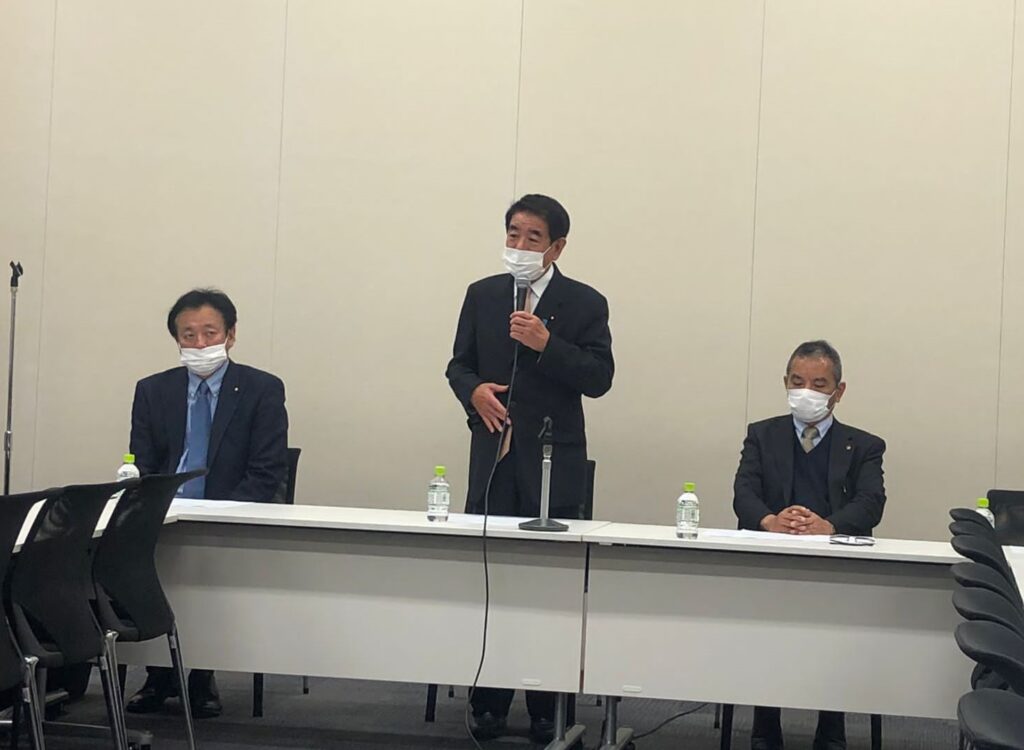 Tokyo: In the wake of the Parliament resolution passed recently to condemn China for the gross violation of human rights in Tibet and other occupied regions, All Japan Parliamentary Group for Tibet held its Executive meeting this afternoon at the Lower House Parliament conference hall, Nagatacho, Tokyo.

Mr. Ishikawa Akimasa of the Liberal Democratic Party has been appointed the new General Secretary of the Japan Parliamentary Support Group for Tibet and moderated the meeting. He expressed his sincere effort to keep the forum vibrant to the best of his ability.

Mr. Shimomura Hakubun, Chairman of the Parliamentary Group for Tibet, welcomed the executive members and Representative Arya and explained the recent resolution to condemn the human rights violation. He congratulated the members for the successful passage of the resolution but lamented the weak tone in which it was drafted. Nevertheless, Prime Minister Kishida’s cabinet will be required to take the necessary steps to address the human rights violation in the occupied regions, he said.

Representative Arya thanked the Chairman, Parliament Members, their Representatives, and the staff at the meeting for the opportunity to speak before the committee. He expressed his deep gratitude on behalf of all Tibetans and the people of the occupied regions to all the Parliament members for their support to condemn human rights violations by the Chinese communist regime. He said this would serve as a strong message to the Chinese regime that the world is watching and that they cannot continue with their brutal policy forever.

Dr. Arya presented a two-page report in which he briefed the Lawmakers on Tibet’s historical independence, how China invaded Tibet, and the events leading to the flight of His Holiness the Dalai Lama and 80,000 Tibetans in exile. He explained the militarization of the Tibetan plateau and the Police-state like situation in Tibet. He informed the members of the gross violation of religious freedom and the recent destruction of the 99-feet Buddha statue and the school in the Kham Drakgo region of Tibet.

In his report, Representative Arya has requested the Japanese government to urge the Chinese leadership to stop religious and cultural repression in Tibet and negotiate with the CTA representatives to resolve the Tibet issue. In addition, he requested the adoption of a law similar to the 2020 US Tibetan Policy and Support Act.

The Lawmakers expressed great concern over the militarization of the Tibetan plateau, which would disturb peace in Southeast Asian regions. They expressed shock over the destruction of the Buddha statue, prayer wheels, and the Tibetan school. Furthermore, the members questioned and deliberated on numerous issues like the CCP’s interference in religious matters, Tibet as an occupied territory, the US Tibetan Policy and Support Act, and what Japan could do to support the Tibetan struggle for justice and freedom in their homeland.

Chairman Mr. Shimomura Hakubun informed that the General Meeting of All Japan Parliament Support Group will be conducted soon, and further deliberation will be made on these issues. Mr. Watanabe Shu, a senior Law Maker, thanked the members for their active participation and expressed concern over the grave situation in Tibet.

A Japanese version of the book, “100 Atrocities of the CCP in Tibet”, and English, “Harnessing the Dragon’s Fume,” were distributed with a brief explanation of the books` contents. Around 19 Members of Parliament and their representatives attended the meeting.

Mr Jigme Tsetan of the Office of Tibet Japan accompanied the Representative and attended the meeting.

Representative Dr. Arya explaining and replying to the questions 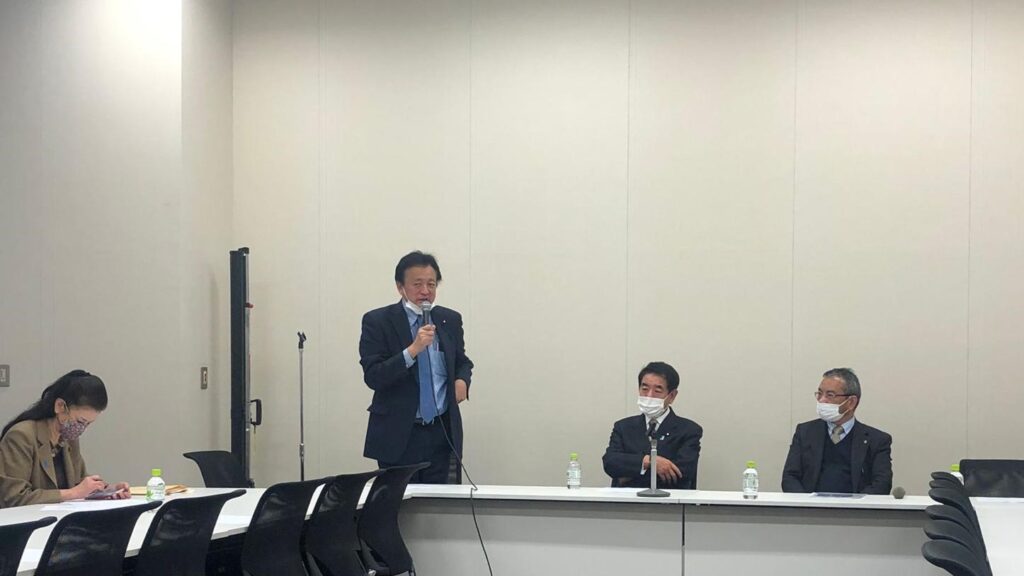 Mr. Watanabe Shu of the Constitutional Democracy Party speaking at the meeting 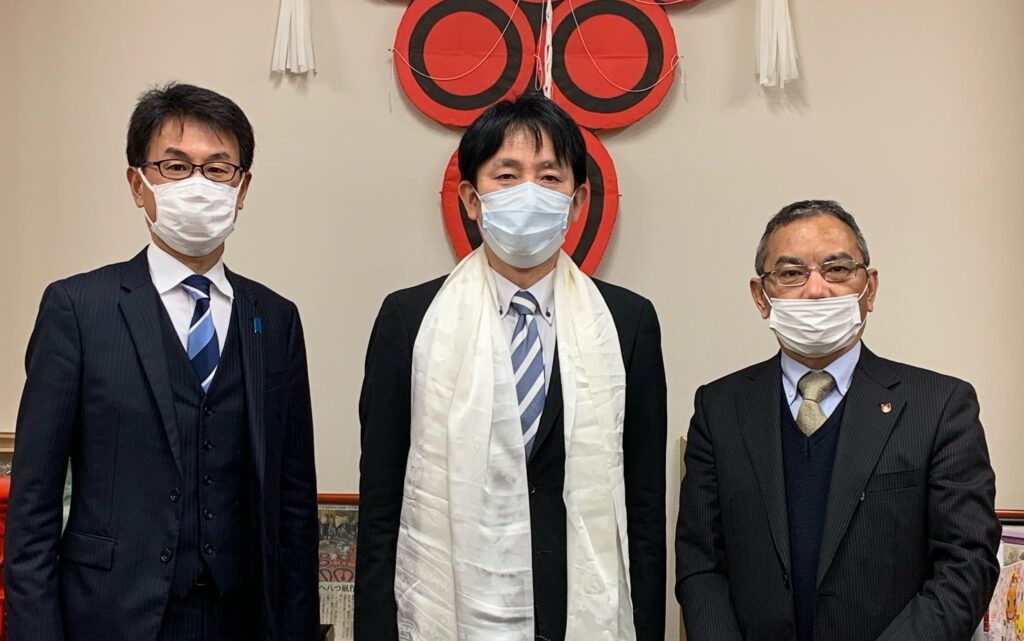 A glimpse of the Q and A session