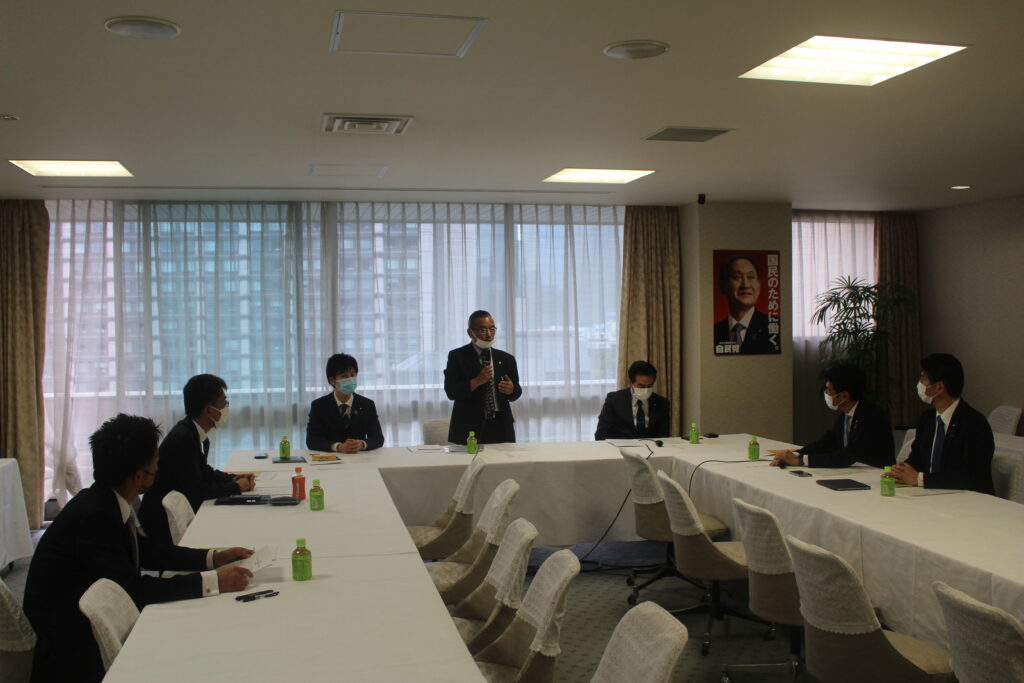 TOKYO:  Dr. Arya Tsewang Gyalpo, Representative of the Office of Tibet, Japan today briefed the Human Rights Committee of Japan’s ruling Liberal Democratic Party on the current situation in Tibet at the LDP headquarters in Tokyo.

Mr. Sato Masahisa, member of parliament and Chairman of the Party`s Foreign Committee, said it is the first time that a briefing on Tibet by Representative of His Holiness the Dalai Lama has been held at the LDP headquarters, adding that it will help the Japanese parliamentarians to understand the Tibet issue and plan activities to support the Tibetan cause.

He said the Chinese government’s developmental policies in Tibet are detrimental to Tibetans which leads to the assimilation of Tibet into China.

Speaking about the United States’ Tibetan Policy and Support Act, he said the Japanese government needs to know what is happening inside Tibet and rethink its diplomatic stand against the Chinese government.

He said the repression is so intense that information on self-immolation such as that of a Tibetan named Shurmo, 26, which took place in 2015, surfaced after 5 years. He spoke on the arbitrary detention, imprisonment, torture and death of Tibetans in Tibet.

Dr. Arya also spoke on the Chinese government’s restriction on Tibetan government officials and their children from visiting monasteries in order to sever their ties with their cultural and religious identity. He said the Chinese government considers the practice of the Tibetan language and Buddhism by Tibetans a criminal offence.

He said the Chinese government, under the pretext of poverty alleviation, is implementing measures making Tibetans unable to preserve their identity, culture, language and religion.

He also appealed to the Japanese government to consider the Tibet issue as an international case because the Tibetan struggle is about freedom, justice, democracy, non-violence and human rights. He also requested for the Japanese ODA (Overseas Development Aid) fund and scholarships for Tibetan students to study in Japan in various fields.

Representative Arya responded to questions from the parliamentarians on various issues including the Chinese government’s restrictions in Tibet, the reincarnation of the Dalai Lamas and the Central Tibetan Administration in exile.

Following the briefing, Representative Arya spoke to reporters from the major media like NHK, Jiji press, Kyodo, Yomiuri Shimbun and Asahi Shimbun. Briefing papers on the current situation in Tibet, books on the Middle-Way Approach and Panchen Lama were distributed to the parliamentarians and reporters.

-Filed by the Office of Tibet, Tokyo 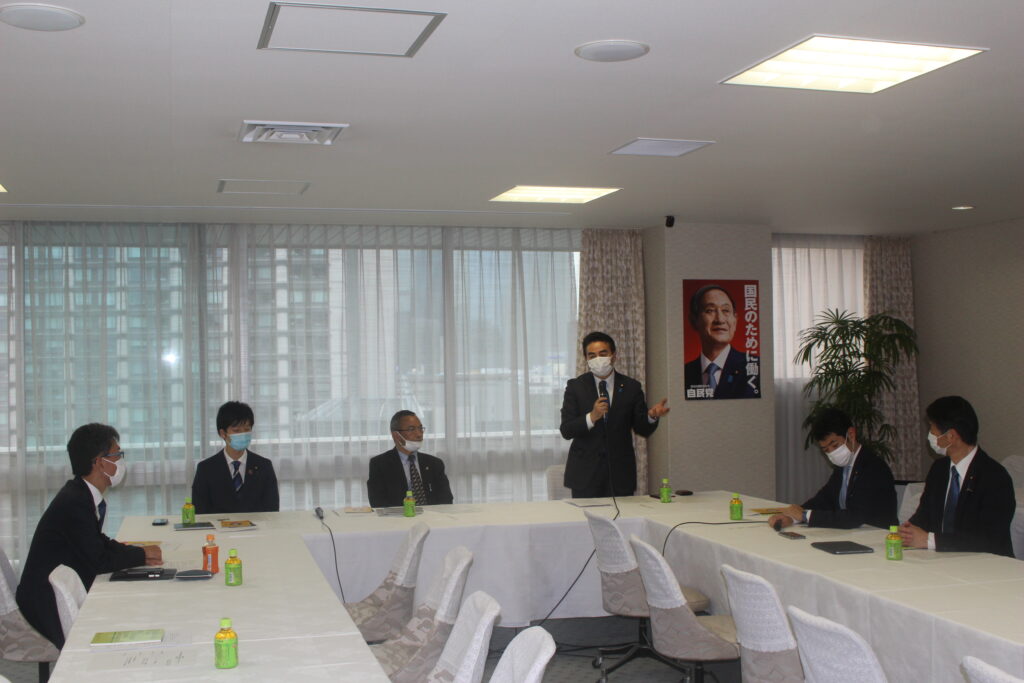 Mr. Sato Masahisa, Member of Parliament, speaking at the briefing on Tibet by His Holiness the Dalai Lama’s Representative Dr. Arya Tsewang Gyalpo 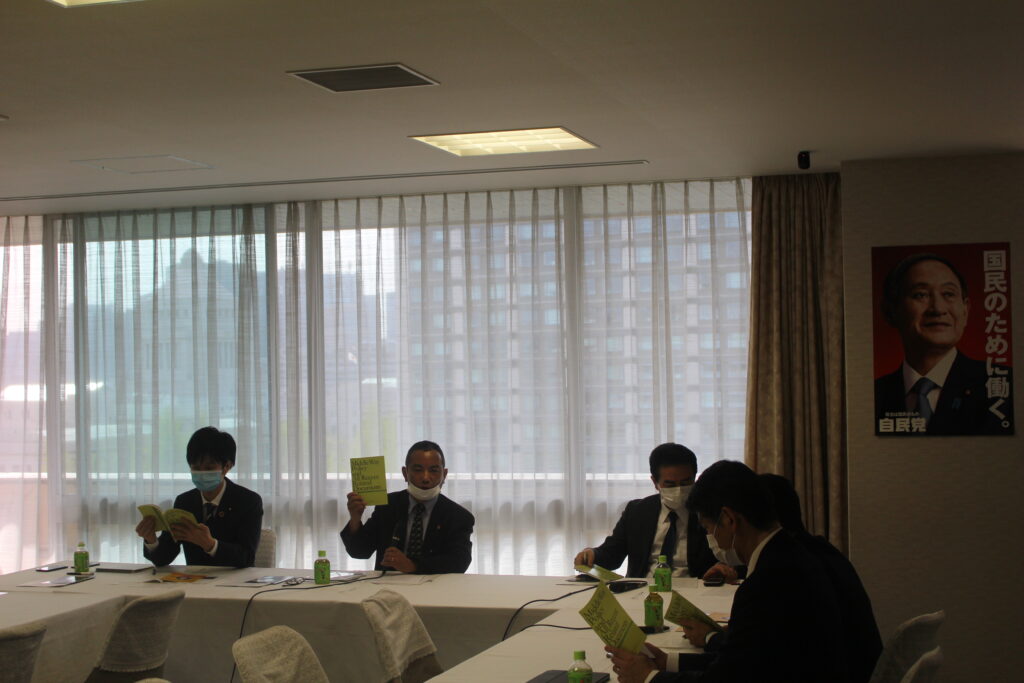 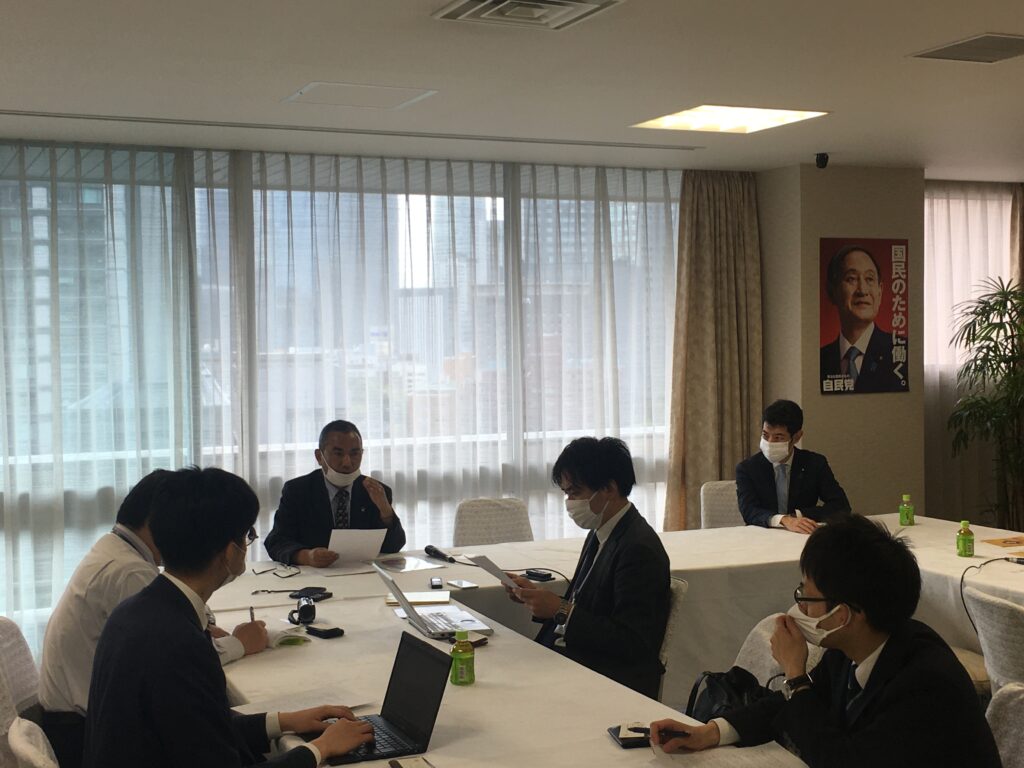 His Holiness the Dalai Lama’s Representative Dr. Arya Tsewang Gyalpo speaking to journalists after the briefing on Tibet