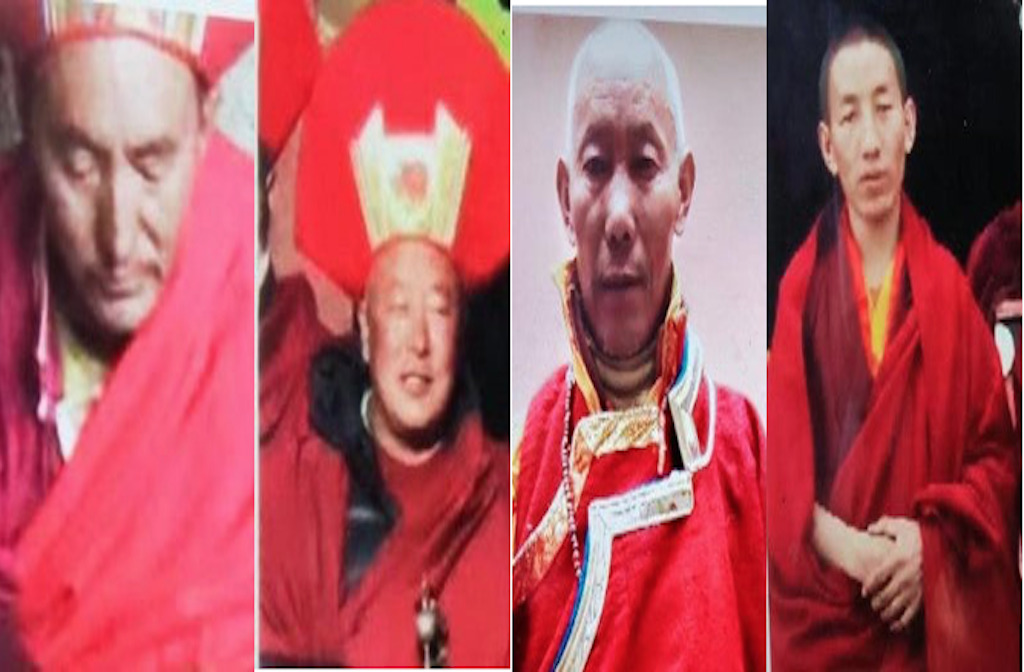 The Human Rights Watch (HRW) has released a report revealing the Chinese authorities’ ever-increasing ruthless crackdowns and groundless persecutions aimed at intimidating Tibetans from communicating with Tibetans in exile and for showing any signs of loyalty to His Holiness the Dalai Lama.

According to the report, Chinese authorities last year had sentenced four Tibetan monks from Tengdro Monastery in Dingri (Tingri) county to long prison terms after a violent raid on their monastery in the “Tibet Autonomous Region” (TAR). The raid came after the discovery of a cell phone in September 2019, mistakenly left at a café in Lhasa by a monk named Choegyal Wangpo, that contained messages deemed “illegal” by the Lhasa authorities after they searched the device.

The messages showed that Choegyal Wangpo, a 46-year-old monk and leader of Tengdro Monastery, had sent monetary relief for Tibetans living in Nepal, who were originally from Dingri, as a compensation for the loss suffered in the aftermath of the 2015 earthquake. Lhasa police immediately detained Choegyal Wangpo, reportedly beat him, and interrogated him.

The detention prompted security forces from Lhasa to travel to Wangpo’s home village of Dranak, and raided the village and the adjoining monastery of Tengdro. The raid resulted in the arrest of 20 Tibetans in the area on the suspicion of having contacted Tibetans living abroad, of having contributed to the earthquake relief sent to the Tibetans in Nepal, or having possessed photographs related to the Dalai Lama. Later on, the Chinese officials immediately commenced daily political education sessions with monks from the monastery and village residents.

Three days after the police raid, a monk named Lobsang Zoepa, a monk at Tengdro monastery and a resident of Dranak, committed suicide in an apparent protest against the authorities’ treatment of his family and community. Shortly after the incident, internet connections to the village were cut off.

According to the HRW report, other monks held without trials were released after several months after pledging not to carry out any political acts, but they were not allowed to rejoin the monastery.

“The information available about the Tengdro case strongly suggests that the defendants had not taken part in any significant criminal activity, even as defined within Chinese law,” HRW said.

“While Tibetans in Tibet often avoid making politically sensitive remarks, they routinely communicate with people in other countries by phone or text message, and no Chinese laws currently forbid this. Sending funds abroad, also present in this case, is likely to be monitored but is not illegal in China unless it includes a specific offense such as fraud, contact with an illegal organization, encouraging separatism, or espionage, none of which appear to have been involved in this case”, added the rights group. 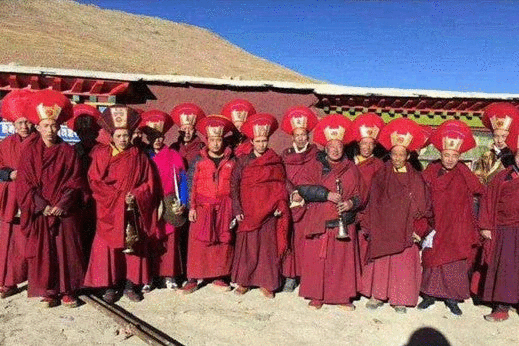 Tengdro monks during the celebration of the annual gar cham or dance ritual, 2017