Tibetan intellectuals and writers have been relentlessly targeted by the Chinese government, who have subsequently handed out punishments including long prison sentences following months of secret detention. Tibetans get arrested and sentenced to long prison terms for merely asserting their national identity and exercising fundamental rights in protecting the Tibetan language and culture by claiming they had committed an “act of separatism.”

Tibet’s writers remain under the constant surveillance of the Chinese police as well as the internet-based censorship and surveillance. Chinese authorities thoroughly scrutinize their materials for any content that may have violated any laws and be considered “illegal” or “endangering national security”, as defined by the government. According to Chinese officials, the definition of writings considered “illegal” is very broad and vague, making it easy for them to arrest Tibetans who are considered a threat to the Chinese Communist Party.

In most cases of Tibetan writers being arrested, there is no concrete evidence of what part of their writing constitutes “act of separatism” and “endangering national security”. It has always been the Chinese government’s prerogative to superficially oversee Tibetan court sentences by giving prisoners extraordinary prison sentences with ease.

Among the latest to be targeted are the renowned poet and author Rongwo Gendun Lhundup, acclaimed writer Thupten Lodoe (also known as Sabuchey), and Rongwo Gangkar; the former two have received four years and four years and six months prison sentences, respectively, while the latter has been confirmed to be in Chinese custody. Most cases remain unclear about charges, sentencing dates, and where they are currently. 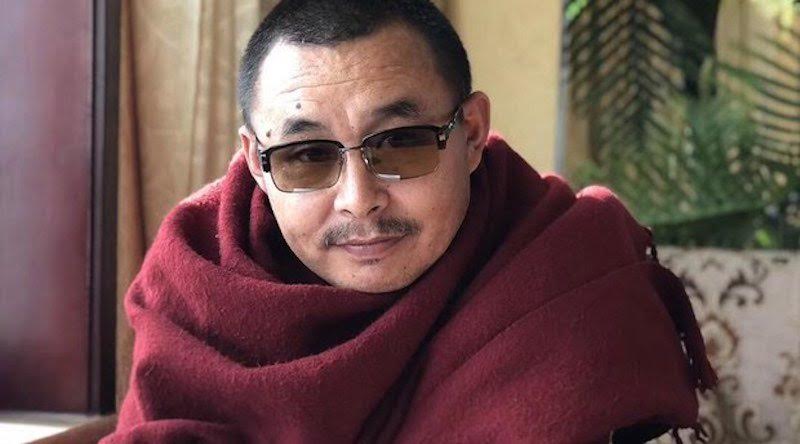 It was also reported in May that Gendun Lhundup is being held in a detention center in Siling (Ch: Xining). He is being subjected to a political re-education program, which requires him to translate Tibetan Buddhist scripts into Mandarin Chinese.

In the aftermath of publishing his latest collection of poems titled “Khorwa” (the Buddhist concept of Samsara, which describes the endless cycle of birth, death, and rebirth), he was detained and sentenced. As well as being arrested several times in the past, he was under strict surveillance and restrictions during his arrest. 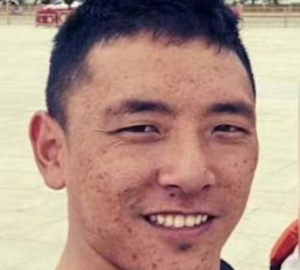 Thupten Lodoe, a 34-year-old acclaimed Tibetan writer, was sentenced to four years and six months in prison by the Chinese government on the basis of trumped-up charges of “inciting separatism” around 14 June 2022. Over the last eight months, he has been incarcerated in an undisclosed location ever since his arrest last year.

As reported by the media, Thupten Lodoe, alias Sabuchey, was initially detained in October last year on suspicion of writing and publishing content deemed of “endangering state security” and “harming ethnic unity.” “Inciting Separatism” is one of the most common charges asserted by the Chinese government against Tibetans, in particular intellectuals and writers, human rights defenders and activists. The same charge was leveled against prominent Tibetan writers and scholars last year, including Go Sherab Gyatso, Rinchen Tsultrim, Dhi Lhaden, and Rongwo Gendun Lhundup among others.

Any investigations and attempts made to acquire more information on the arrest of Sabuchey were left in vain as a result of the restrictions on information sharing imposed by the Chinese government including threats of sanctions if family and relatives shared any information, reported the Tibetan Centre for Human Rights and Democracy (TCHRD).

Although he has been sentenced, it is not clear where he is being held and what condition he is in. According to a second report, his family is currently being threatened and warned by local authorities, and his children are not permitted to attend school. 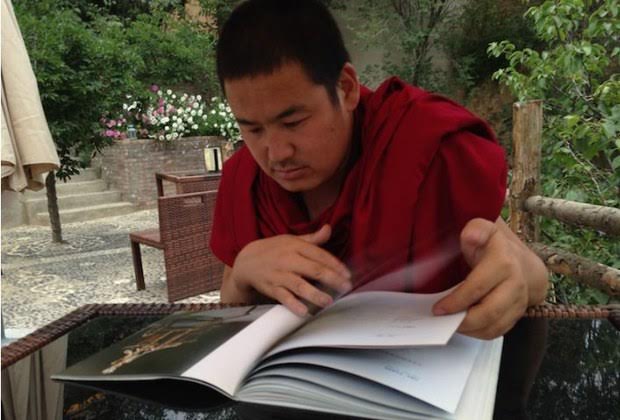 A recent report confirmed that Rongwo Gangkar, a Tibetan writer and scholar, has been detained by the Chinese government after being missing for more than a year since early 2021.

As reported by Radio Free Asia (RFA), the 48-year-old writer was abruptly arrested by Chinese authorities in early 2021 and his current whereabouts and well-being are unknown. Following his arrest, the Chinese police allegedly took him into custody.

Neither the charges against him nor the date of his trial have been revealed by the Chinese government.

Rongwo Gangkar is described as a renowned writer with a large number of publications to his credit. Originally from Rebgong (Ch: Tongren) County in the Malho (Huangnan) Tibetan Autonomous Prefecture, he belongs to Rongwo monastery. Among his popular works are “The Knot” and “An Interview with Gendun Choephel”.

It is evident from the spate of recent sentencing that the Chinese government has been systematically targeting Tibetan intellectuals and scholars in order to undermine their ability to advocate for the preservation of the Tibetan language. A long list of Tibetan writers and scholars has been arrested or sentenced by the Chinese government for merely asserting their national identity and exercising fundamental rights, including Go Sherab Gyatso, Dhi Lhaden, Rongwo Gendun Lhundrup, Pema Tso, Seynam, Rinchen Tsultrim and Kunsang Gyaltsen among others with some of them having punished with long imprisonment terms.

The Chinese Party-state must stop its cultural assimilation policy and guarantee human rights and constitutional rights by releasing all Tibetan writers, intellectuals, and cultural leaders immediately and unconditionally and reestablishing their freedom of thought, conscience, and expression.