Press release: 24th Shoton festival to be held from 15 to 20 February 2019 at Bylakuppe

On behalf of Tibetan Institute of Performing Arts and five regional Tibetan opera associations, our warmest greetings on the occasion of Tibetan Earth-Pig Year to Tibetans both inside and outside Tibet, and Tibet support groups across the world. The observation of 24rd Shoton festival; the only official cultural event that Tibetans celebrate since independence will be held at Bylakuppe Tibetan Settlement, Karnataka State.

Tibet is widely known as the ocean of songs and dances, where the opera tradition specifically stands out. This uncommon and perfect (performing) art form was started by Thangtong Gyalpo, a Tibetan yogi, known widely as the manifestation of Chenrizi or Avalokiteśvara in 14th century.

Respectively in 17th century, when the 5th Dalai Lama was enthroned at Drepung monastery, where the offerings of yoghurt and opera was first exhibited. Since then, the historic Shoton event continued to take place at Norbulingka ground in Lhasa by these famous opera teams like Gyalkarwa, Kyurmulungpa, Chungpa and Shangpa till China’s brutal occupation.

In 1959, Tibet was brutally and completely occupied by Chinese forces. His Holiness the 14th Dalai Lama and hundreds of Tibetans fled to the neighboring countries. On his arrival in India and sensing the gravity of the (grim) situation, His Holiness established this performing arts center for the benefit of future posterity and keeping the traditional performing arts alive in exile.

The festival will kick start from 15th to 20th 2019. The Ache Lhamo Association is thankful to the USAID for sponsoring the important cultural event.

The essence of all ancient opera stories is to teach moral, ethics and good upbringing in this culturally degenerated time. By embracing all the good qualities to eliminate afflictive emotions and unite to protect the rich cultural heritage of Tibet.

All are invited to join the celebration at respective venues. 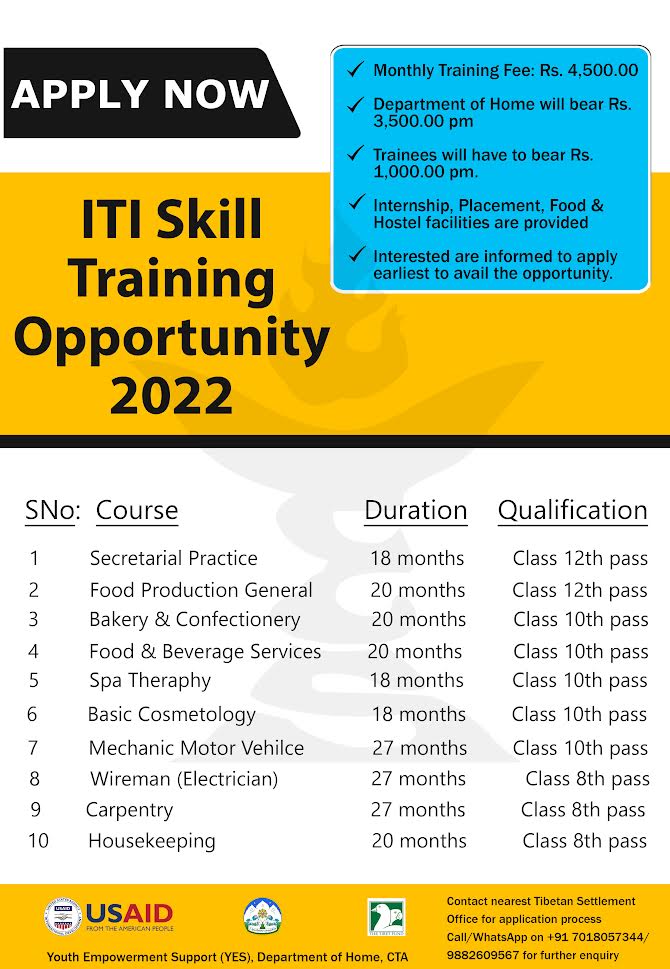 Department of Health announce vacancies for pharmacist and Dentist 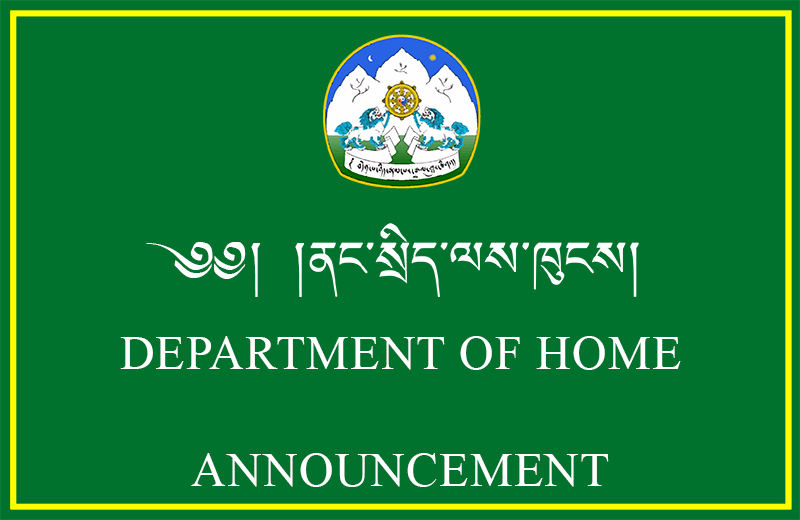 Caretaker and helper required at old age home in Mainpat