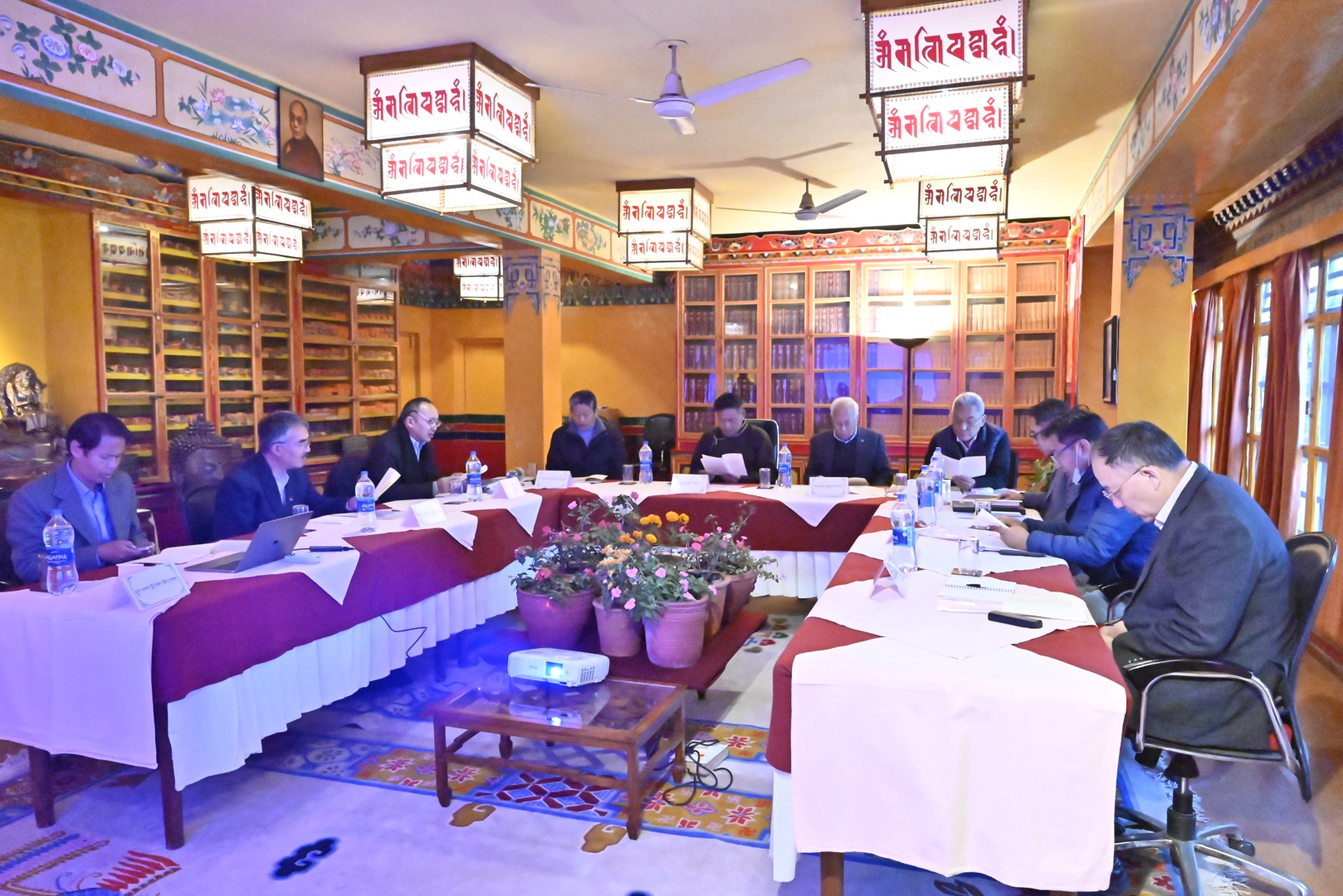 Dharamshala: The Permanent Strategy Committee of the 16th Kashag convened its third meeting today in Dharamshala. The three-day meeting being held from 25-27 November is chaired by Sikyong Penpa Tsering and attended by all the committee members, including advisors Kasur Tempa Tsering, Kasur Dongchung Ngodup, former Representative of His Holiness at Tibet Bureau in Delhi, and former special envoy Kelsang Gyaltsen. In attendance were also Secretary Karma Rinchen of the Department of Security, Secretary Karma Choeying of the Department of Information and International Relations (DIIR), Secretary Dawa Tsering of the Tibet Policy Institute (TPI), and political secretary Tashi Gyatso of Kashag Secretariat. Ngawa Tsegyam, Secretary from the Gaden Phodrang office, is also attending the meeting.

During this three-day meeting, the Committee will review and discuss the progress of the ongoing strategic programs and will deliberate on future advocacy initiatives per the committee’s objectives.

After the dissolution of the previous Task Force on Sino-Tibetan Negotiations by the 16th Kashag, this new Permanent Strategy Committee was established. The Committee held its first meeting in November last year and its second meeting in July this year in Dharamshala. 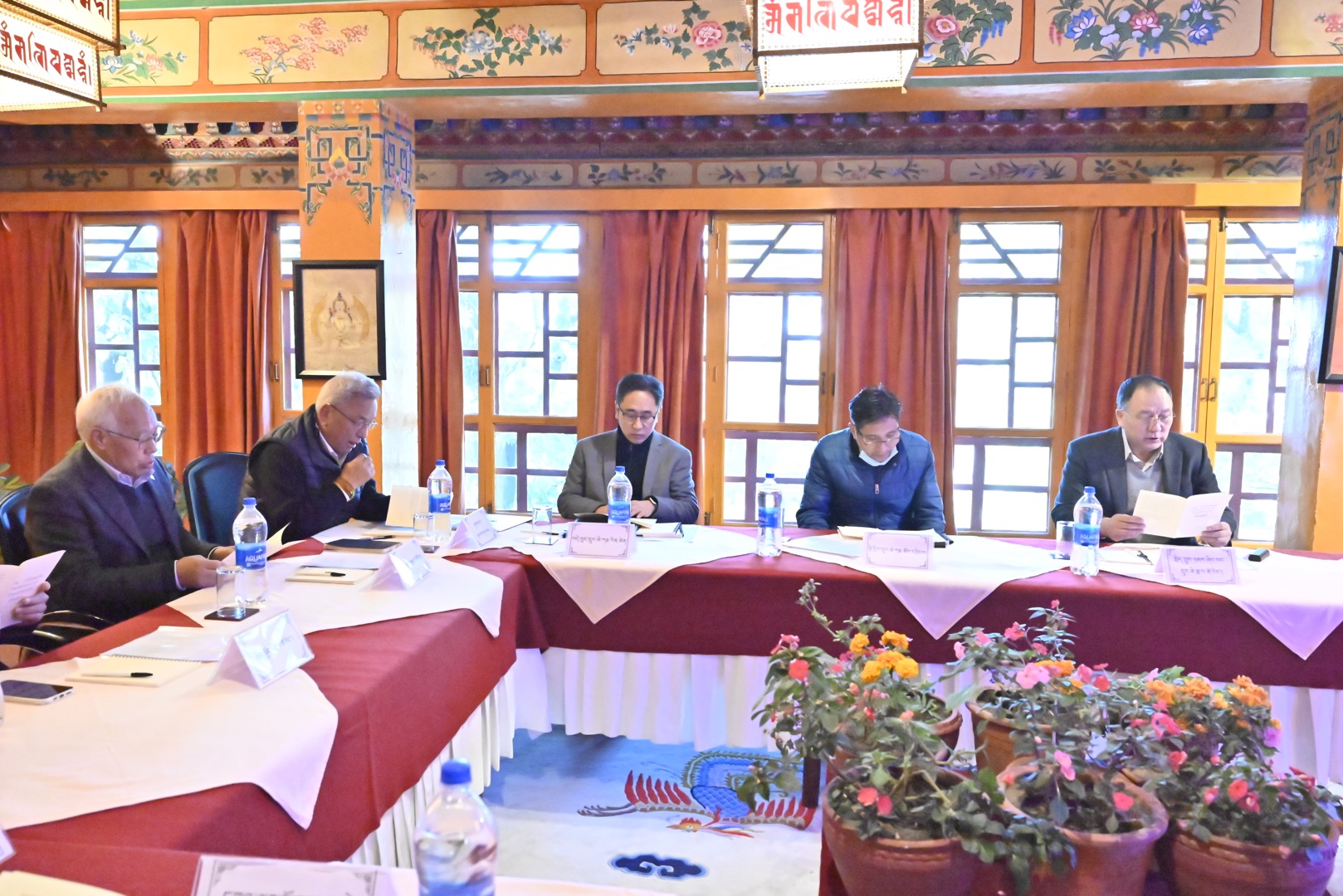 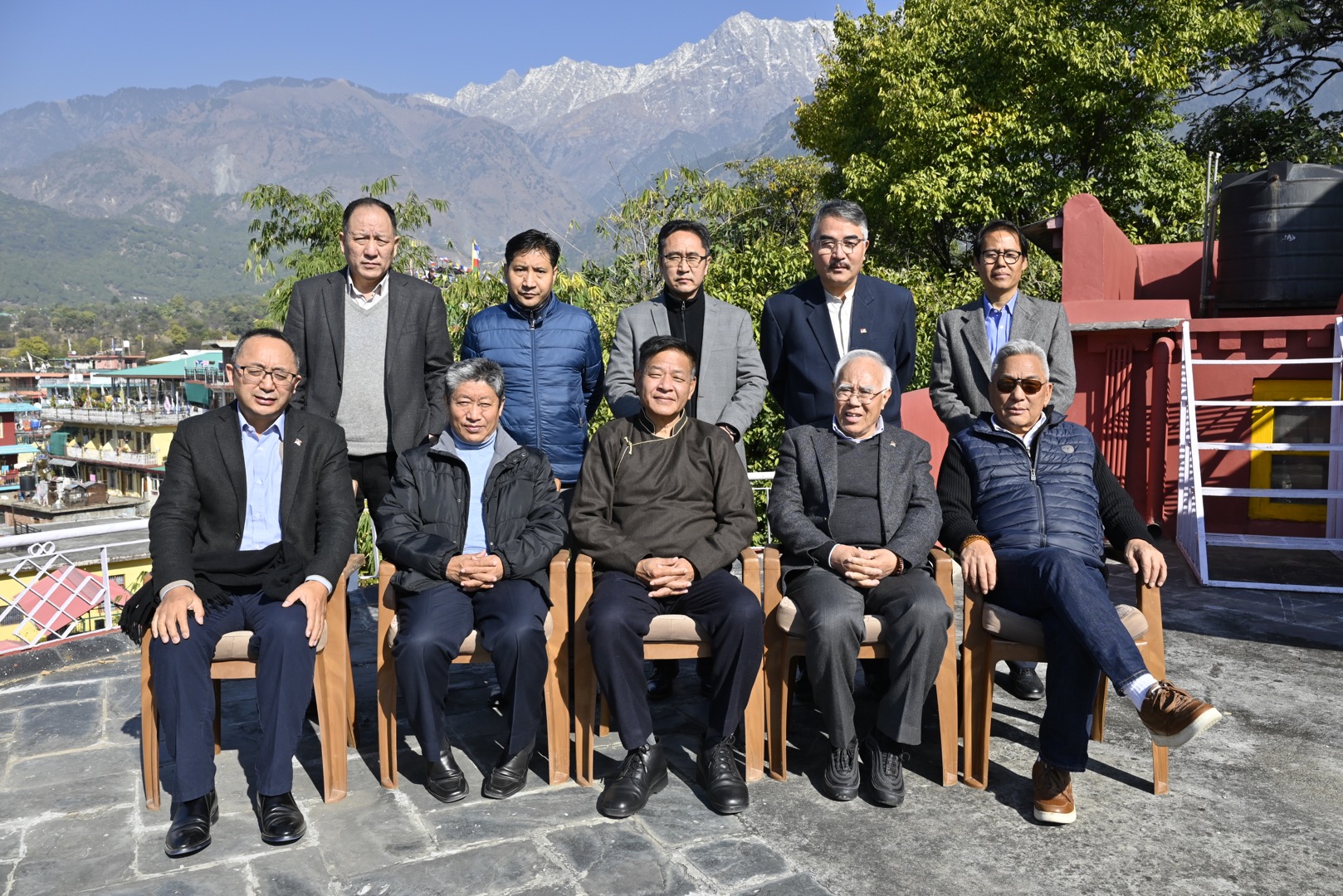