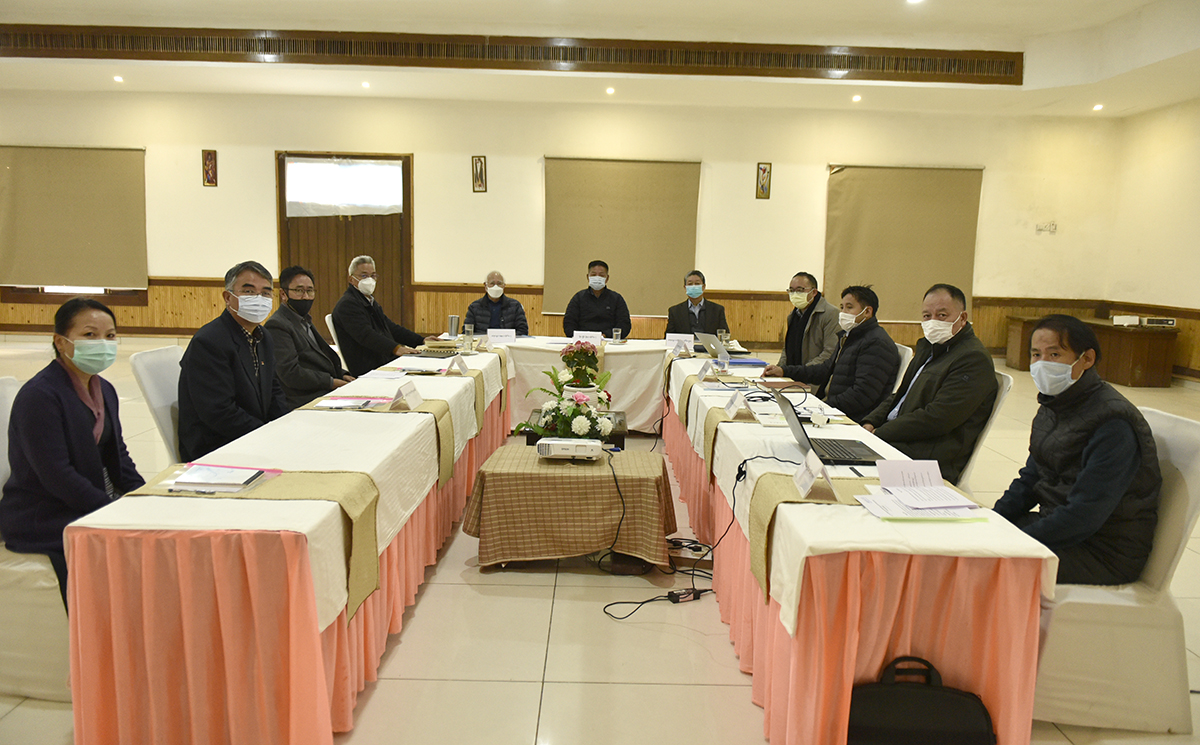 The principal agenda of the meeting is to deliberate on the programs and objectives of the new committee. The meeting is attended by all the members of the committee including advisors Kasur Tempa Tsering, Kasur Dongchung Ngodup, and former special envoy Kelsang Gyaltsen. The Secretaries of Department of Security, Department of Information and International Relations (DIIR), Tibet Policy Institute (TPI), and the political secretary of Kashag Secretariat are also in attendance of the meeting. Ngawa Tsegyam, Secretary from the Gaden Phodrang office, is  also attending the meeting on special invitation.

Although an internal meeting of the Permanent Strategy Committee was held earlier, this is the first meeting of the committee in which all the members and advisors are in attendance. The meeting is presided by Sikyong Penpa Tsering. 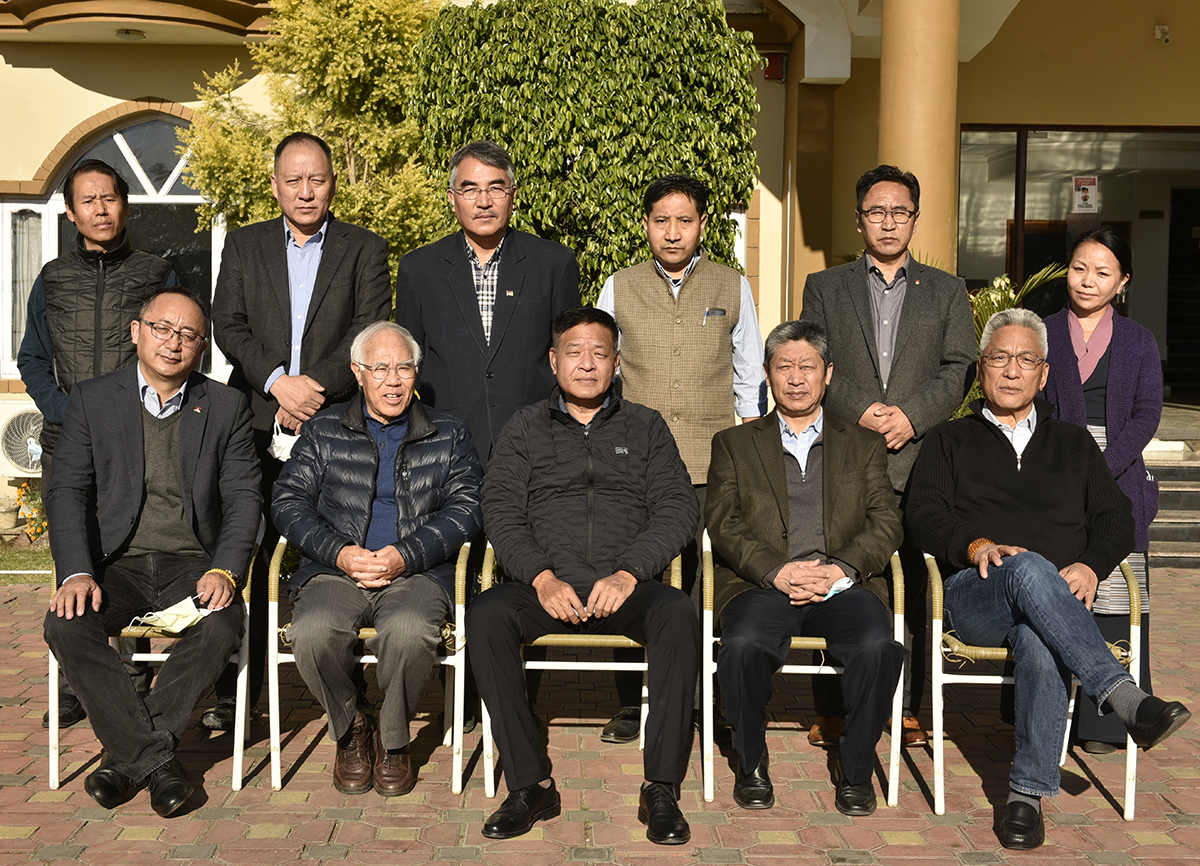