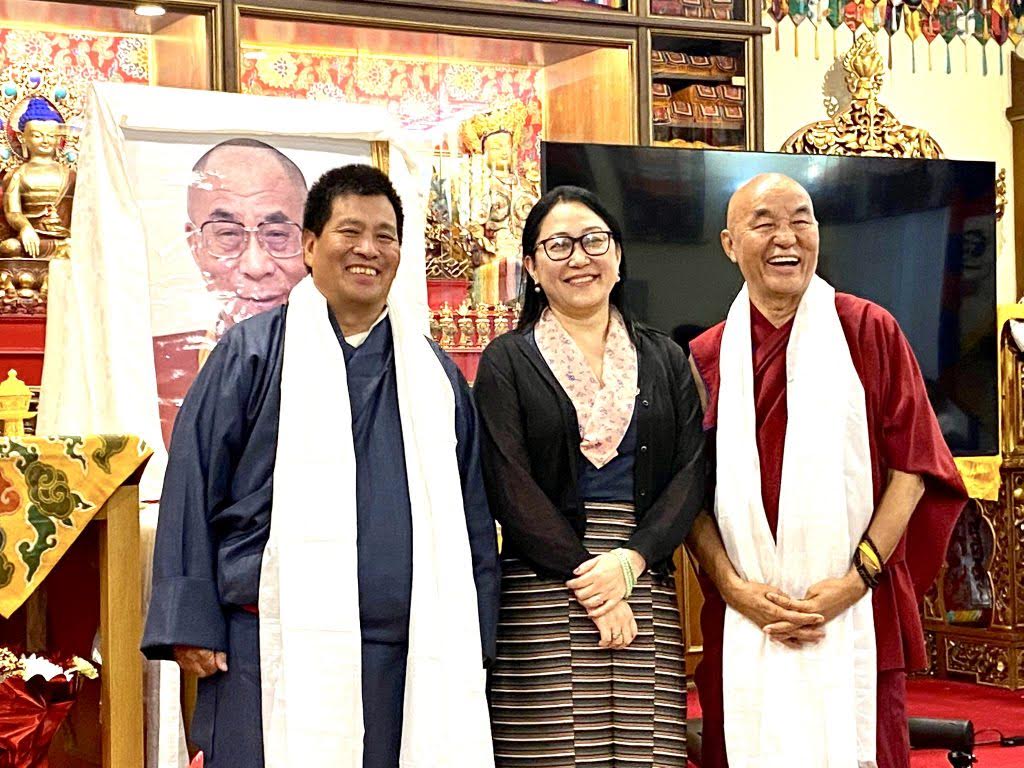 Parliamentarians Thubten Wangchen and Thupten Gyatso with Kalon Norzin Dolma of the Department of Information and International Relations.

Milan: Parliamentarians Thubten Wangchen and Thupten Gyatso from Europe have participated in the 3rd General meeting of the Europe Tibetan Association held in Milan, Italy from 1 -2 October 2022.

A series of resolutions have been adopted by the assembled representatives, especially a special unanimous resolution being adopted aiming for a Tenshug prayer offering to His Holiness the Dalai Lama in the coming years.

The second priority of the meeting was to prepare the joint commemoration of 10th March 2023 in Rome. Given the critical situation in Tibet, a Milano Declaration has been adopted unanimously by all participants to send a strong signal to the government of the people’s republic of China. The conference has ended successfully. 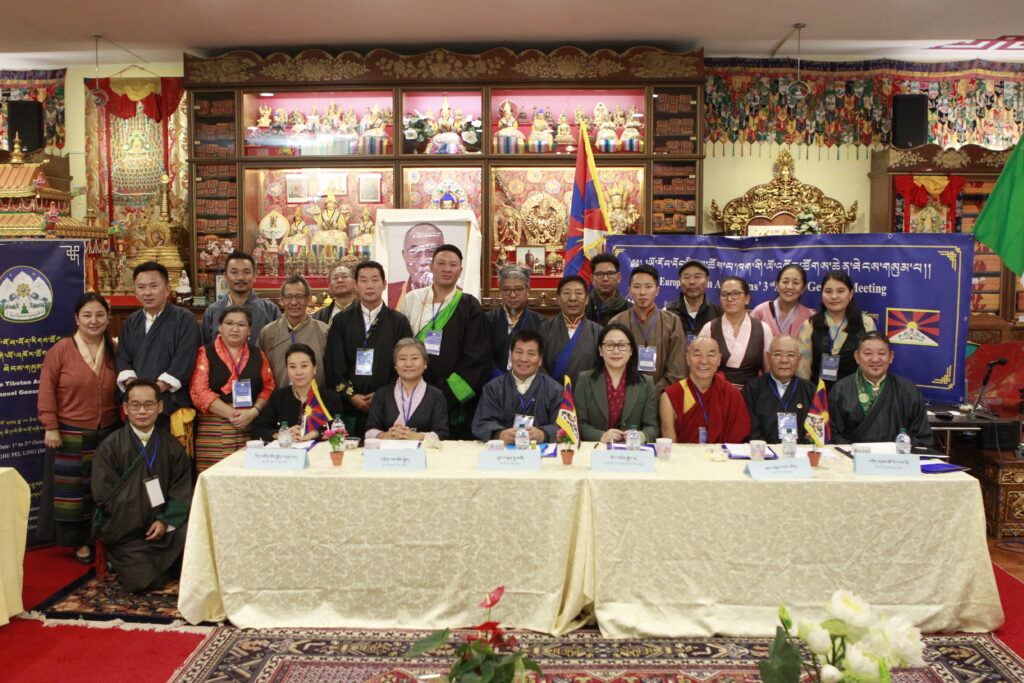 During the third General Meeting of Europe Tibetan Associations. 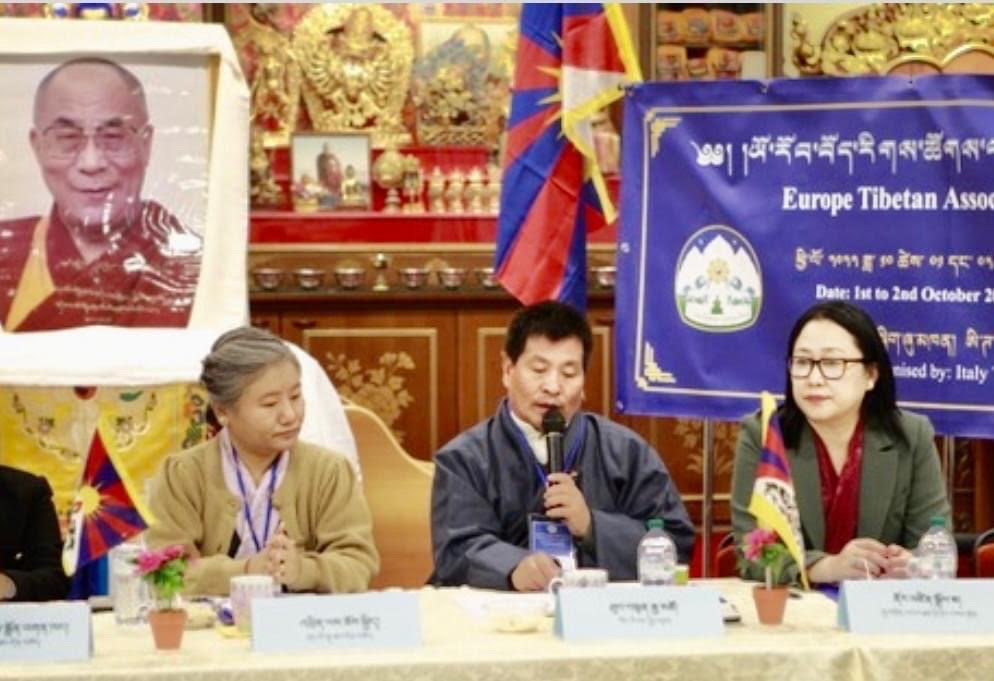