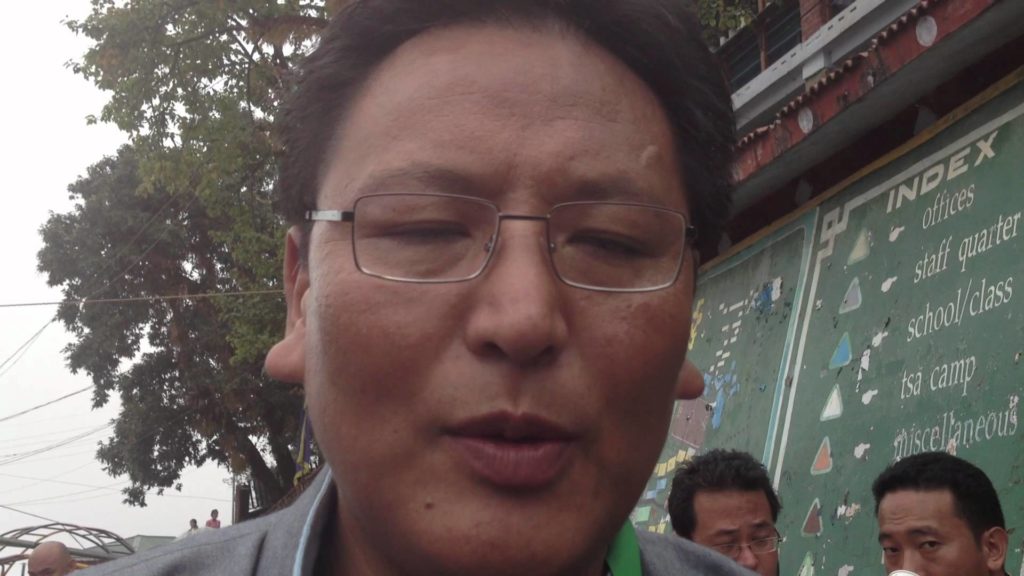 Dharamsala: Parliamentarians Mr. Serta Tsultrim and Mr. Pema Delek will be visiting the Dhondenling Tibetan Settlement, Kollegal, Karnataka and other cities in Tamil Nadu viz., Ooty, Kodaikanal, Erode and Coimbatore from 8 August 2017 to 20 August 2017 as per the pre-defined settlements visitation program by the 16th Tibetan Parliament-in-Exile.

Both the parliamentarians will leave for Bangalore on 9 August 2017, while Mr. Serta Tsultrim departs from Delhi, Mr. Pema Delek will depart from Bylakuppe.

On 10 August 2017, they will start with their program upon their arrival at Dhondenling Tibetan Settlement, Kollegal, Karnataka.

Mr. Pema Delek and Mr. Serta Tsultrim are expected to return to their residence at Bylakuppe and Dharamsala on 18 August 2017 and 20 August 2017 respectively. 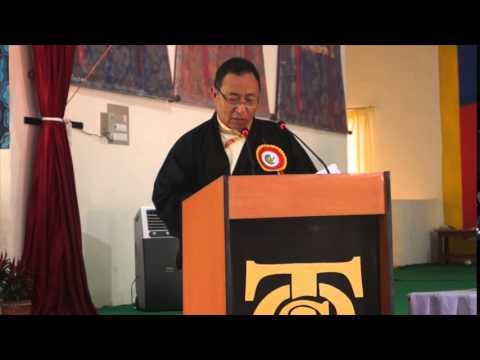