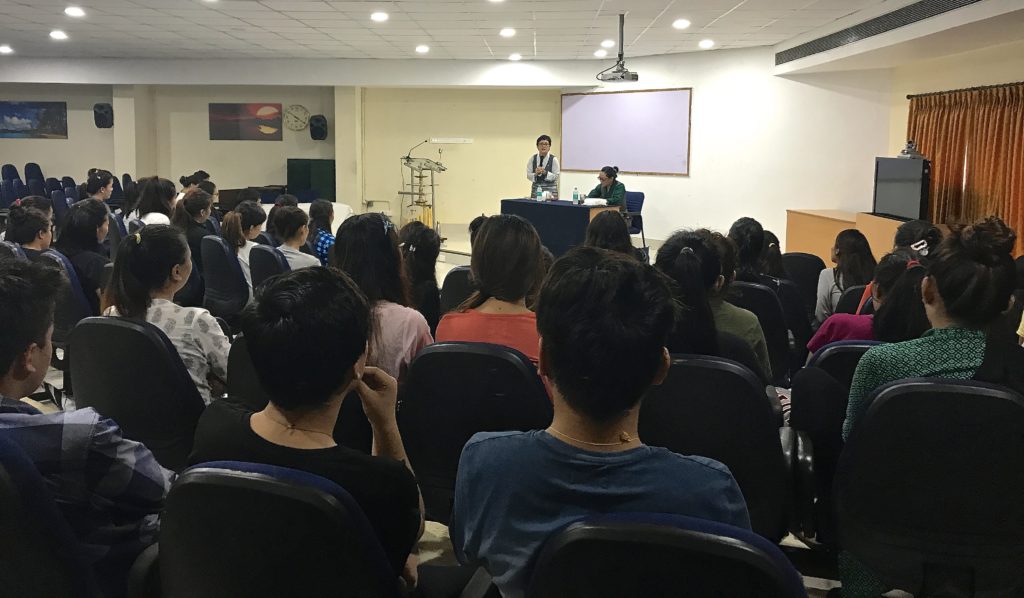 Dharamsala : As per the designated schedule of Tibetan settlements official visitation by the 16th Tibetan Parliament in Exile, parliamentarians Mrs. Youdon Aukatsang and Mrs. Tsering Lhamo’s official visit to Dalai Lama Institute of Higher Studies at Bengaluru, Mangalore University and the Tibetan settlements under the jurisdiction of Lugsung Samdrupling Tibetan Settlement Office, Bylakuppe to meet Tibetan students and people living there from 13th July to 26th July was successfully concluded with their arrival at their respective residences on 25 July 2017.

Straight after their arrival at Mangalore on 15 July 2017, they commenced with their schedule. Furthermore, upon their arrival at the respective destinations as per their itinerary, they were warmly received by the local dignitaries and people.

While on their visitation, a general meeting with the local authorities of Tibetan communities was conducted and a total of 8 public addresses were given. They elucidated the audience on the achievements of His holiness the 14th Dalai Lama, the political outlook of the Central Tibetan Administration, critical situations inside Tibet and India, its relative international political scenario as well as of China. They also engaged in discussions and held question-answer session with the audiences, comprising of both the students and general Tibetan alike.

This itinerary of 13 days concluded successfully with their comprehensive inquiry about the conditions of destitute and recording of the grievances related to the college-goers, general public, schools and monasteries.

The grievances as per chronicled by the two parliamentarians will be forwarded to the associative departments of the Central Tibetan Administration under the Cabinet for effective grievances redress through the standing committee administration of Tibetan Parliament-in-Exile. 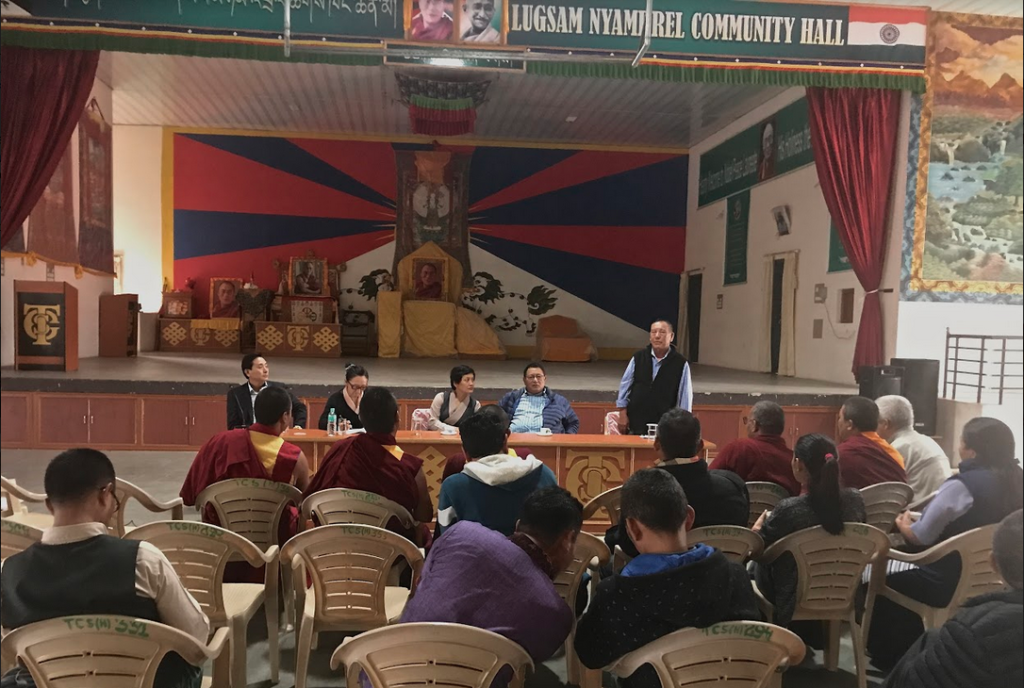 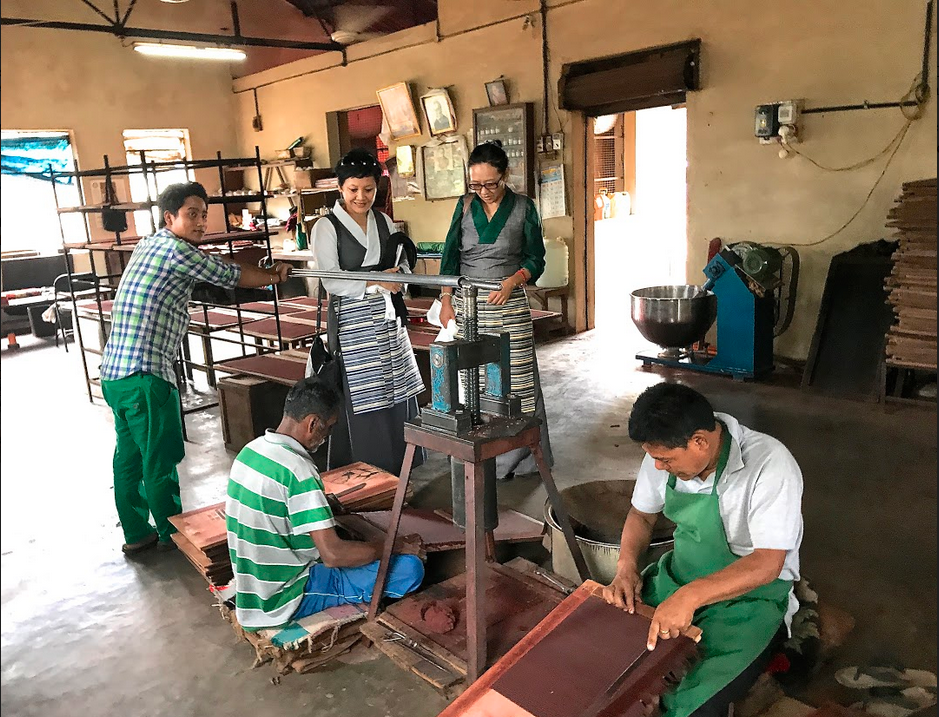