Uttar Pradesh: As per the program of the Tibetan Parliament-in-Exile, parliamentarian Lhagyari Namgyal Dolkar completed her visitation program in the four designated Tibetan winter market areas based in Uttar Pradesh. The Tibetan community in Agra, Mathurai, Noida and Meerut received her formally along with Tibet support groups based in the regions from 23rd to 24th Jan 2023.

The parliamentarian informed the community on the various forms of human rights violations and violent suppression faced by Tibetans in Tibet under the Chinese government, its current political status and the importance of people’s active participation in Tibet advocacy in exile. Furthermore, she addressed the roles and responsibilities of the public in a democratic society as well as the promotion of inclusivity, equity and tolerance.
The assembled Tibetan garment sellers pleaded with the parliamentarian on their grievances on the ground, their suggestions on projects by CTA shaped for them and general opinions as Tibetans.
The parliamentarian acknowledged the warm hospitality of the government and people of India and appealed to the present Tibet supporters for its continued support. She also requested their assistance in solving the grievances of the market to which all responded with positive comments.
-Reported by Tibetan Parliamentary Secretariat

Parliamentarian Lhagyari Namgyal Dolkar addressing the Tibet support groups based in UP. 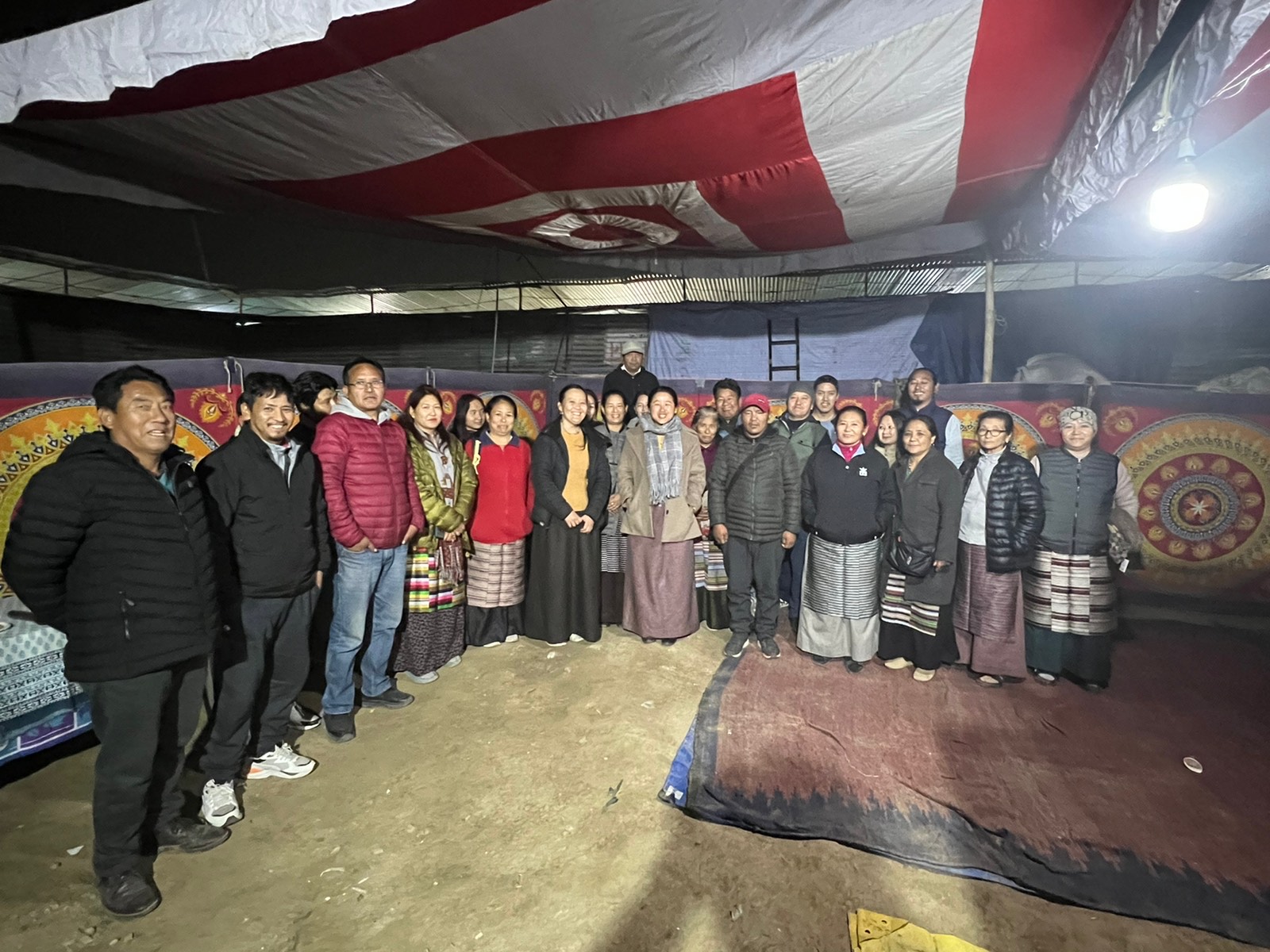 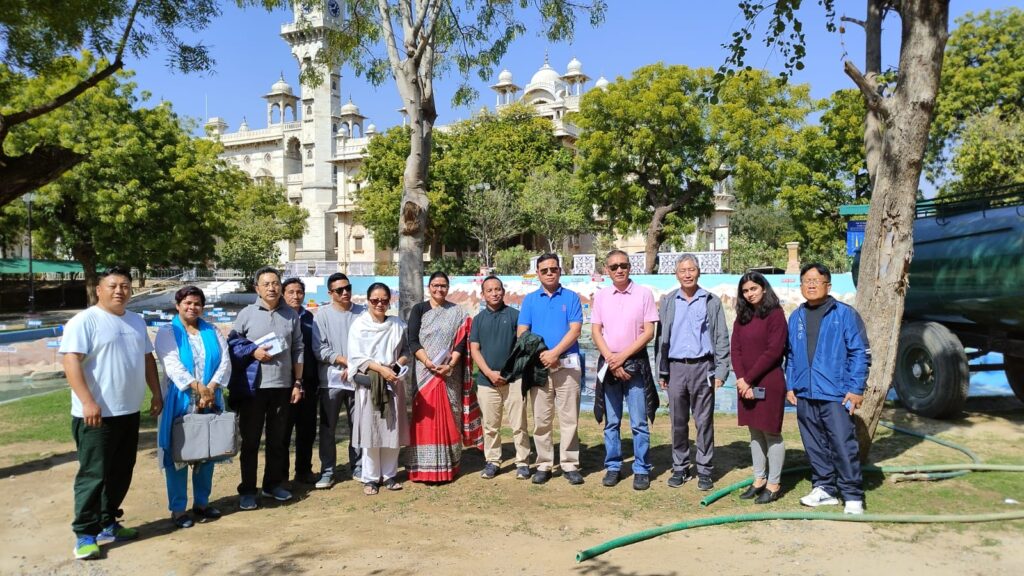 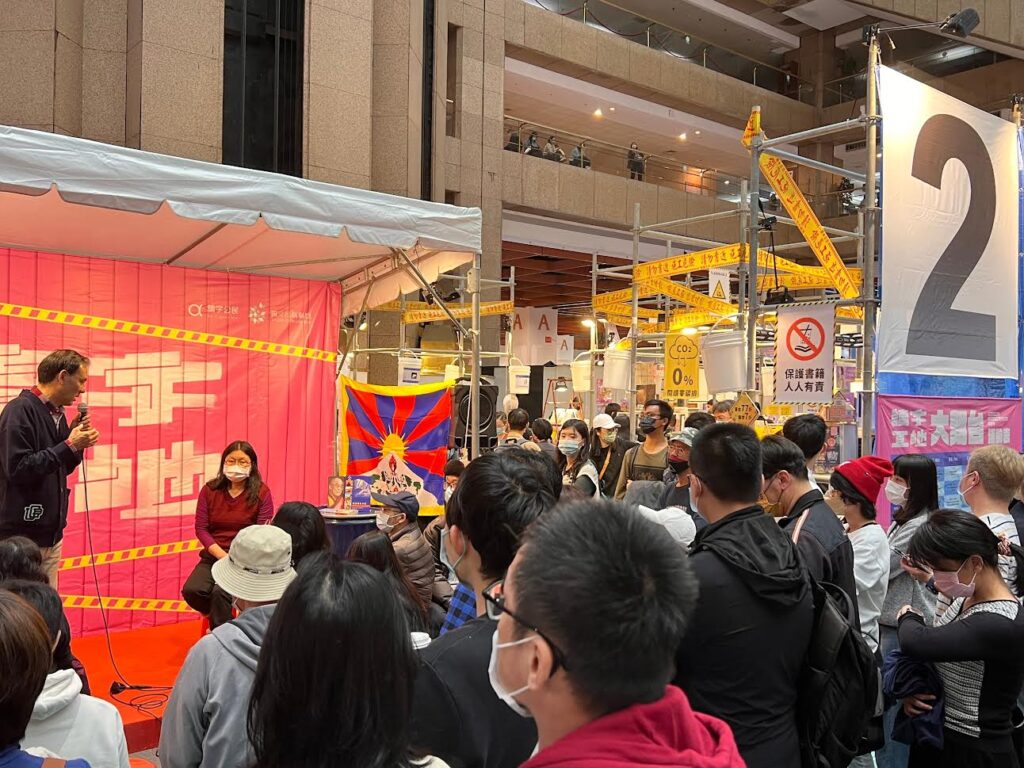 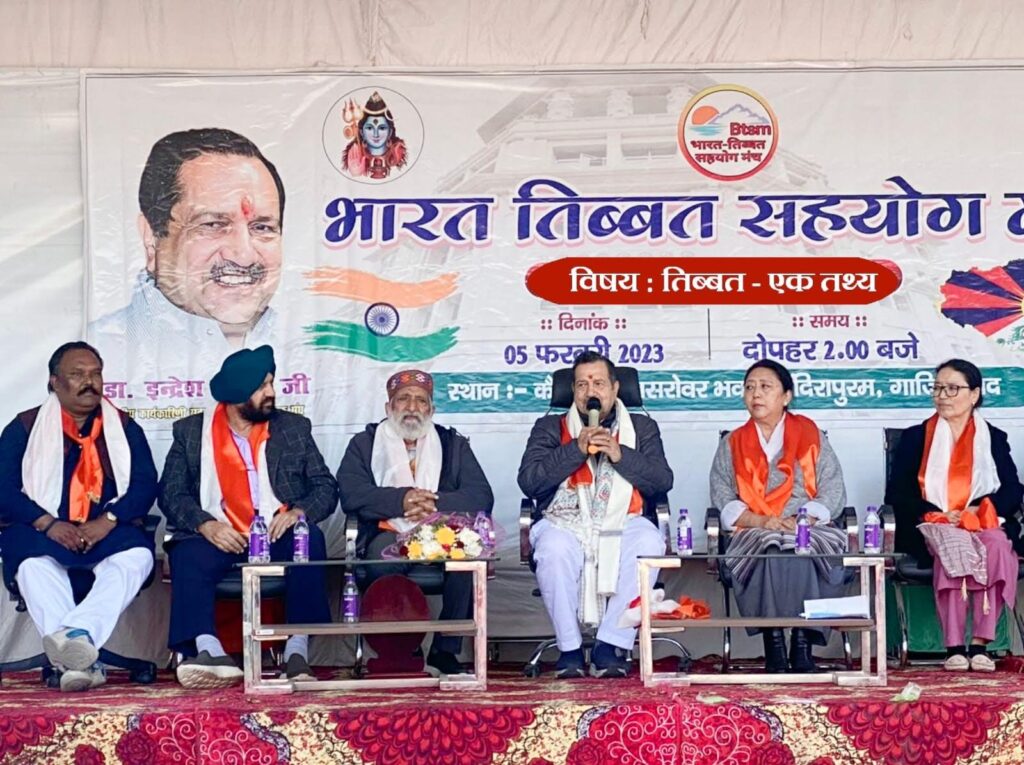 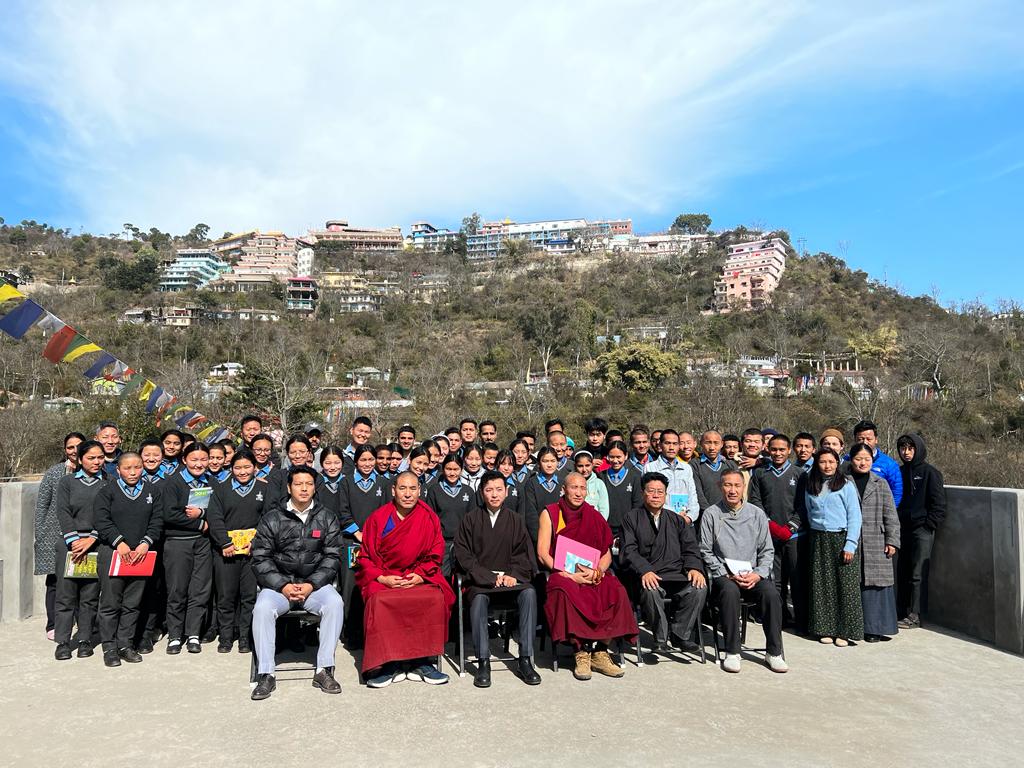