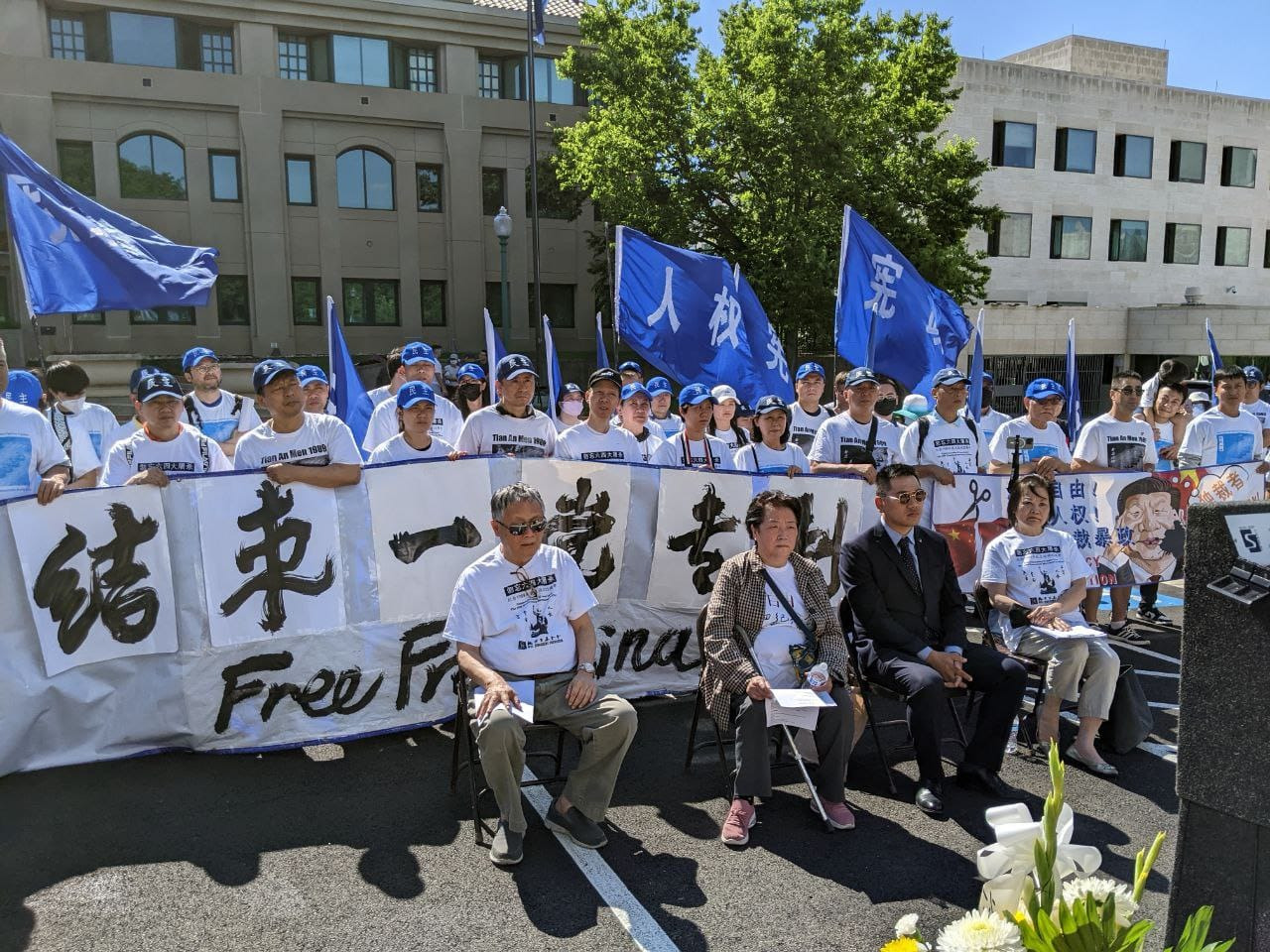 Washington DC: The 33rd commemoration of 4 June Tiananmen Square Massacre was organised by overseas Chinese around the world, led by pro democracy activists who witnessed the event with supporters from different backgrounds. Tsultrim Gyatso, the Chinese Liaison Officer of the Office of Tibet, DC was invited to speak at several commemoration ceremonies that took place both virtually and in person.

On 4 June morning, Tsultrim attended the virtual commemoration titled “The 33rd Global Virtual Commemoration of June 4th – 2022”  along with representative Kalsang Gyaltsen from Office of Tibet, Taiwan and Jamyang Tsering, the editor of Xizang Zhiye. More than 30 renowned Chinese democracy leaders and scholars around the world joined the event, including student leaders of the 4 June movement like Wang Dan, who witnessed the massacre.

Tsultrim also attended the commemoration ceremony hosted by Rockville Sister Cities Corporation in Rockville, Maryland in the same morning. Various groups came to support the event including representatives from Ukraine, Vietnam, Korea, Taiwan, and Hong Kong. Chinese democracy leader Wei Jinsheng and renowned human rights activist Chen Guangchen also joined this event and shared their support for the spirit of the students during the movement and the demand of justice to victims of the massacre. Tsultrim then joined an exhibition of 4 June students uprising at Victims of Communism, organised by Wang Dan and he joined the protest event at the Chinese Embassy in Washington DC, that was organised jointly by the Independent Federation of Chinese Students and Scholars, China Dialogue, Wei Jingsheng Foundation and the Democracy Party of China.

In all ceremonies, the Chinese liaison officer emphasised that both Tibetans and the students in Beijing were totally unarmed in their movements, but the Chinese Communist Party brutally sent military forces to suppress the peaceful protests.  He also shared the fact that His Holiness the Dalai Lama prayed for the students who were killed in the massacre, and met many exiled pro-democracy activists around the world to discuss the future of Tibet and China. When His Holiness introduced the Middle Way policy, it gained understanding and support from many Chinese friends. He highlighted the continued harsh repression from the CCP has driven Tibetans to self-immolate at an unprecedented figure of 159 cases, including Tsewang Norbu and Taphun in this year. Tsultrim concluded with a quote from His Holiness the Dalai Lama, “1.4 billion Chinese people should have the right to know the truth”, and he believes that more courageous young Chinese will stand for justice and support the demand of Tibetans for the most basic human rights, when truth is revealed. 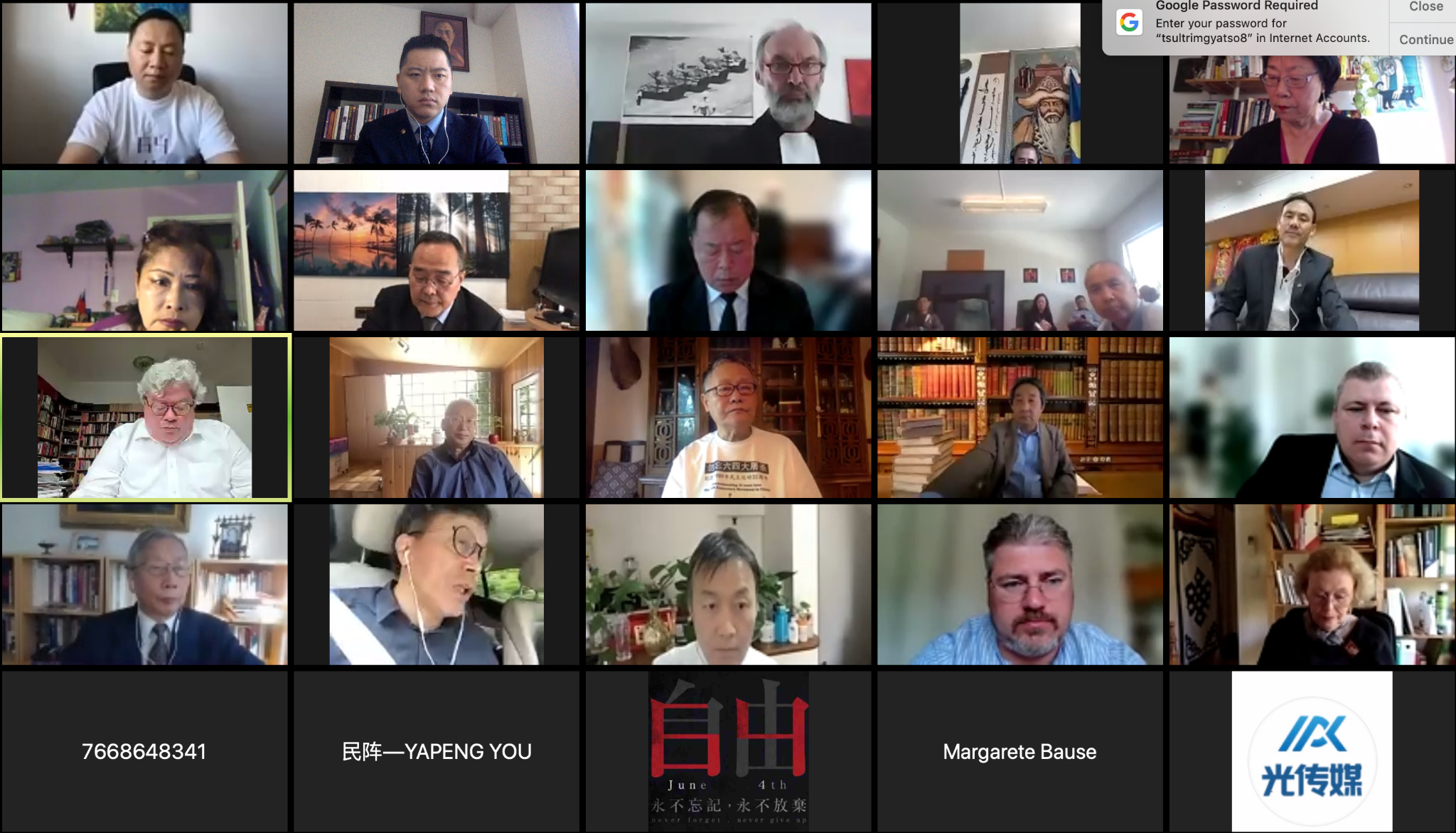 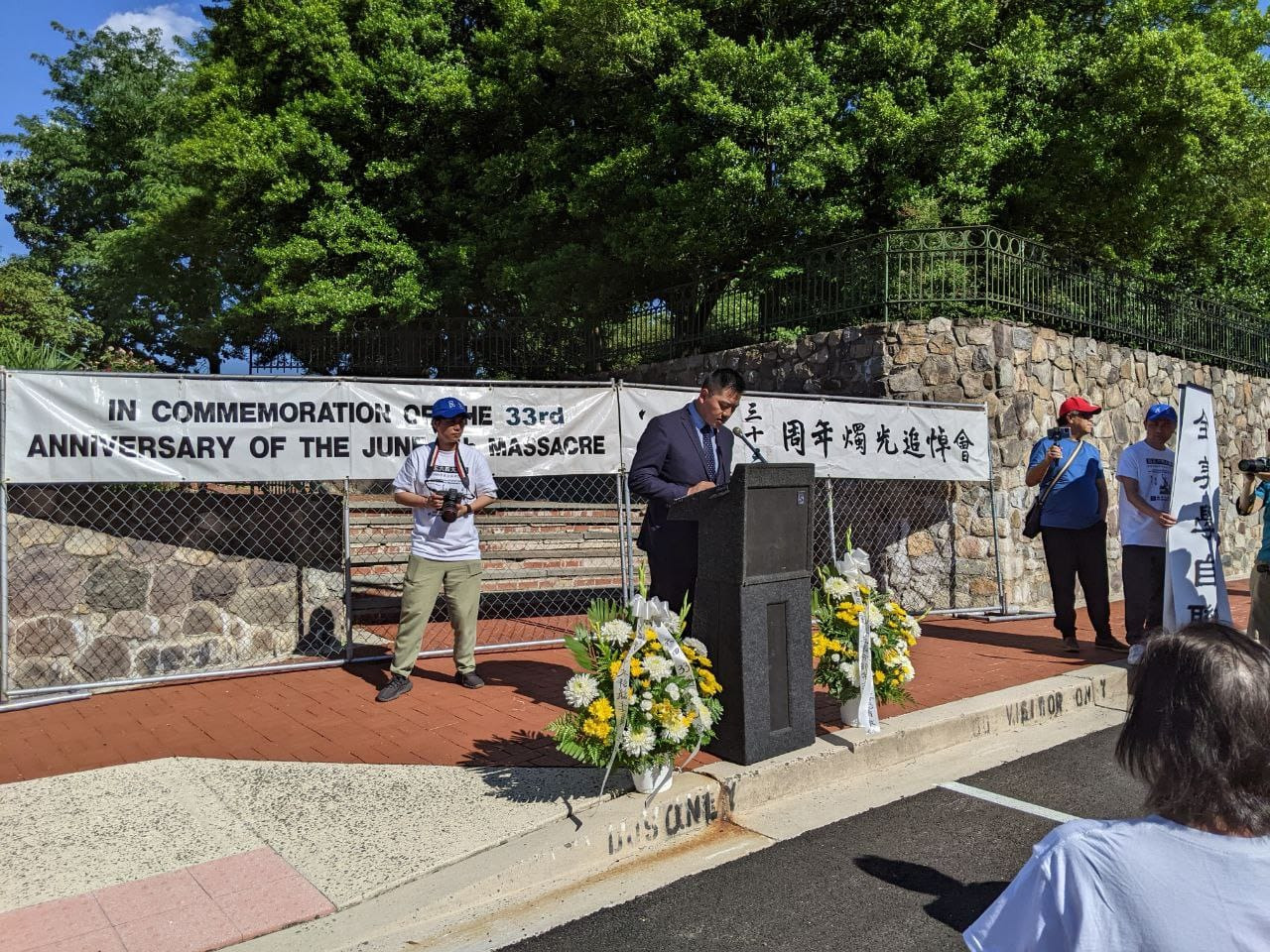