At the invitation from Mr. Hua Huang, UK Affairs of National Joint Headquarters of China Democracy Party in London, Representative Mr. Sonam Tsering Frasi and the staff met with Mr. Kalsang Gyaltsen, Representative of Office of Tibet, Taiwan and Chinese delegations from different countries who have come to attend the China, Hong Kong and Taiwan International Symposiums on Politics held in London from 25-27 April 2022.

Mr. Sonam Frasi thanked Mr. Hua Huang for the invitation and said that Tibet stands in solidarity with the Chinese Democracy Party. He further said that he is very pleased to meet with them and really appreciate their determination and efforts for securing democracy in China. He also informed them that repressive policies in Tibet continues and worsened in recent times under the Xi Jinping but he is hopeful that one day Tibet attain genuine autonomy from the Communist regime and that we shall meet in Tibet in the future.

Ms. Tien-Chi, a Chinese delegation from Germany has said she feel ashamed of being called Chinese due to Chinese communist party’s crime against humanity in Tibet and other regions in China. She further adds that Chinese leader should kneel down in front of Tibetans and say sorry for what they have done for Tibet and the Tibetans.

Mr. Wong Min, representative from US China Democracy Party expressed his strong support for the Tibet issue and urged Tibetans to interact with them in the future and find possibility to work in collaboration against CCP.

Mr. Hua Hunag UK based Chinese delegations expressed his happiness to meet the Representative and the staff members of the Office of Tibet and mentioned that he had earlier met with Kasur Kesang Takla, former London based Office of Tibet in the 1998.

Some other delegations also shared their views and expressed their solidarity with Tibet and said Tibetans are really kind, forgiving and they appreciate Tibetans stick to peace and non-violence to restore freedom inside Tibet. Few among the delegations had audience with His Holiness the Dalai Lama many years ago and are aware of the Tibet situation.

The interaction meeting with the Chinese friends was very useful. 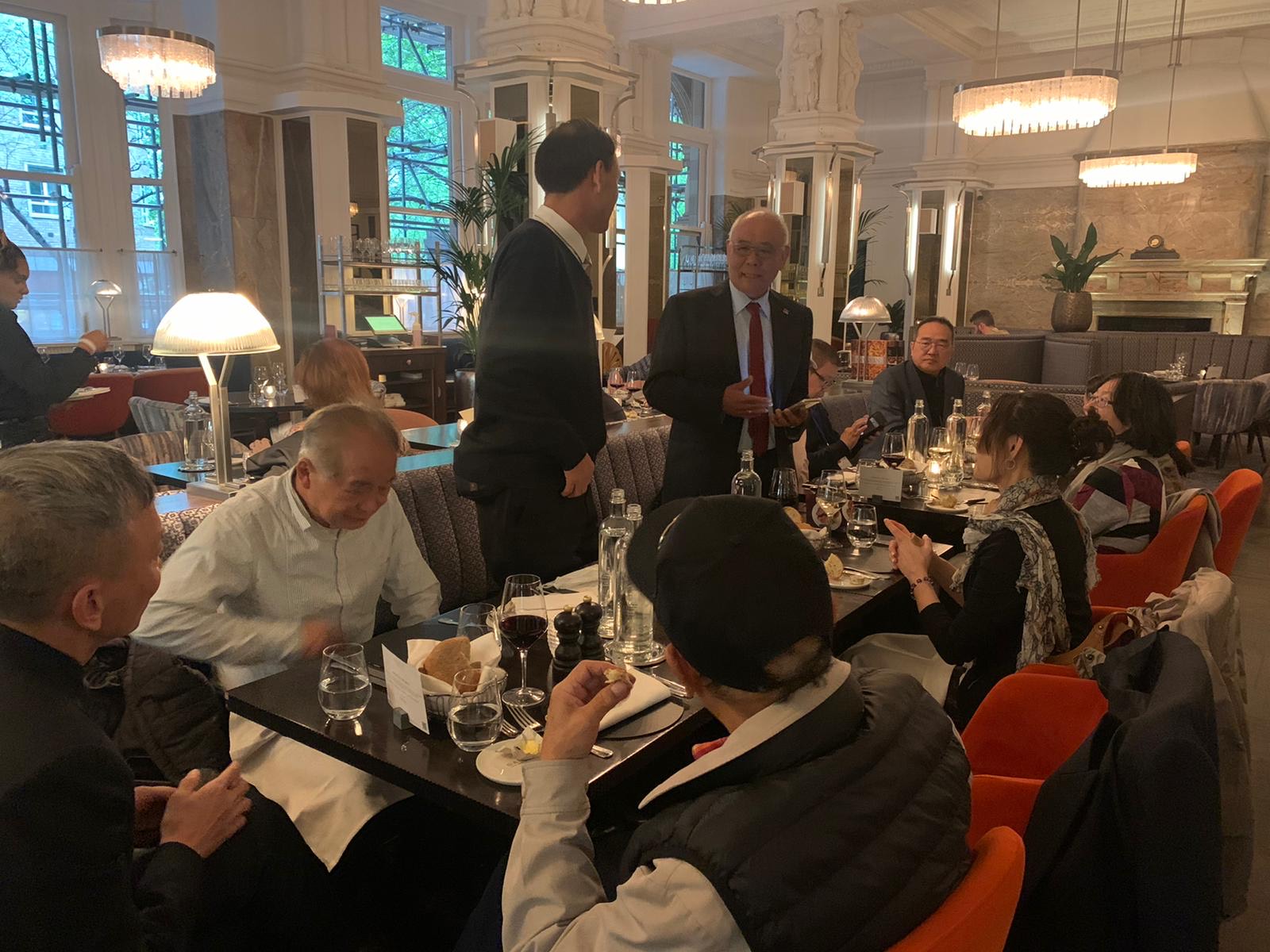 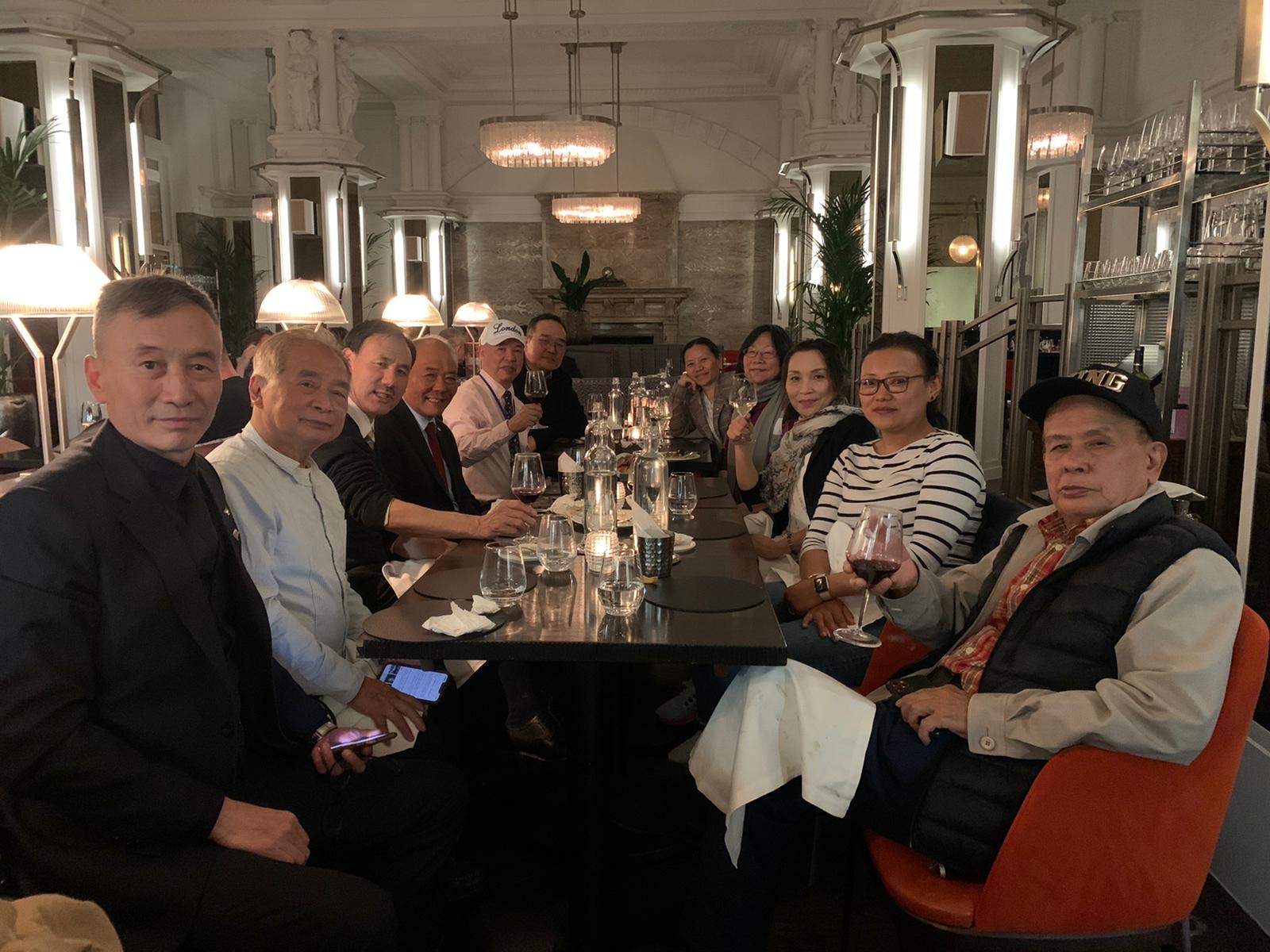 with the Chinese delegation.