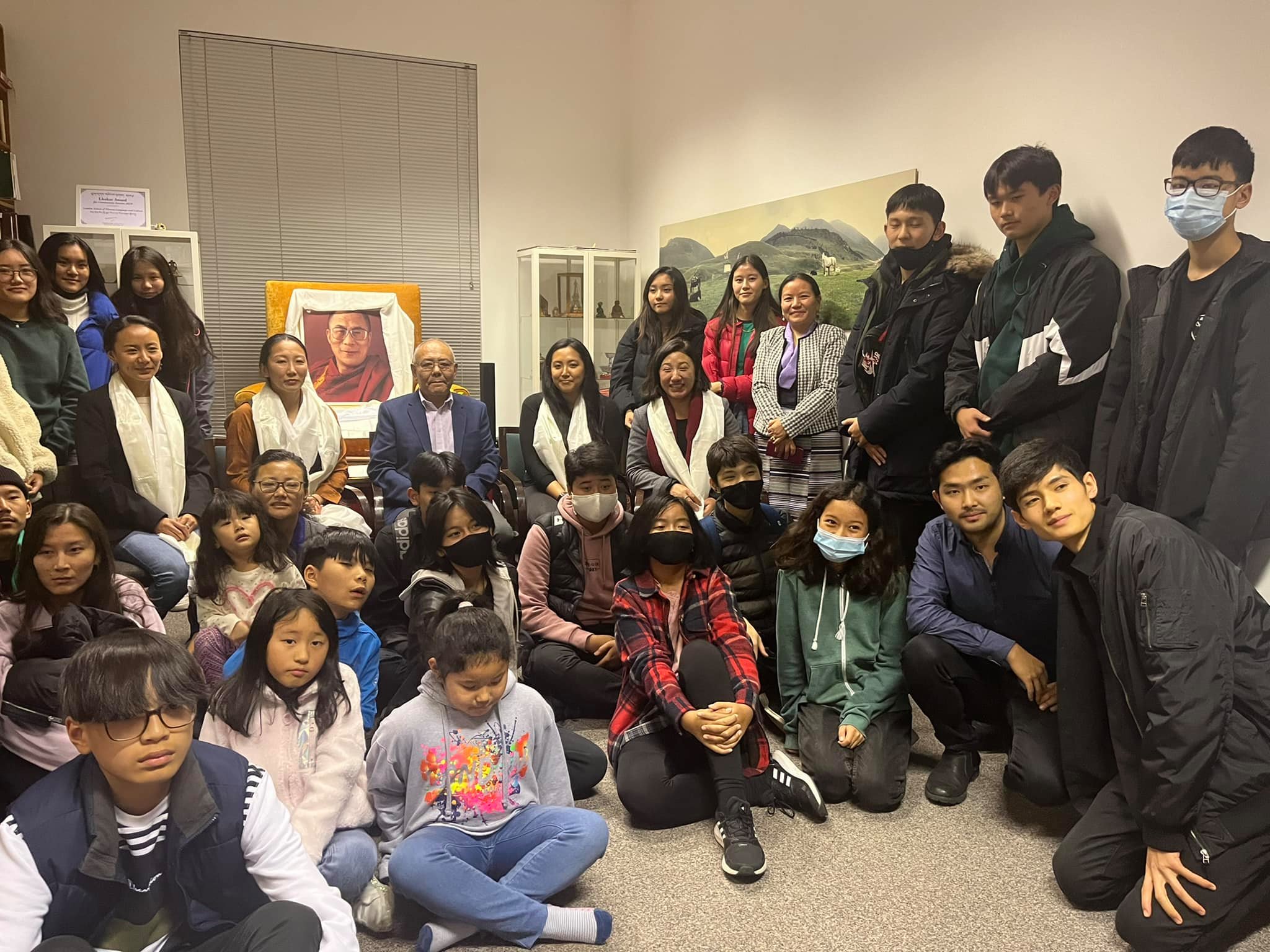 Representative Sonam Frasi with the speakers and students at the talk.

London: On Sunday 14th November 2021, the Office of Tibet, London and the Tibetan Community in Britain hosted a talk titled “Introduction to Tibetan Environment and Climate Change” to Tibetan students & youth in the UK to provide them with an opportunity to hear from four Tibetan climate researchers and advocator during Glasgow COP26.

Ms Palmo gave a talk titled ‘The Tibetan Plateau, Why It matters’ and highlighted the severe impact of Climate Change on the Tibetan Plateau. Ms. Choekyi spoke on the title “Poverty, Protest and Prison: A case study of Dzawonpo, Karze Kham in Tibet and highlighted the human rights situation inside Tibet and how young Tibetans inside Tibet are tortured for raising their voice against China’s brutal policies and discrimination.

Ms. Lobsang Yangtso spoke on title “Significance of COP26 to Tibet and shared her experience attending Glasgow COP26 to advocate for the Tibetan climate crisis during global climate discourse from 1st November to 12th November 2021.

Ms. Pema Dolma spoke on Climate Justice and the role of Tibetan youth voices in the climate movement. She highlighted the importance of Tibetan youth activists to talk about Tibet’s climate crisis because the Tibetan Plateau and the Tibetan nomads are the ones severely impacted by the global climate change but no one is talking about Tibet in the global climate discourse.

The youth event was well attended and the speakers answered all the questions raised by the audience. Tibetan youth Namgyal Samuel also shared his feedback on the event and said that the information is useful and very educative. 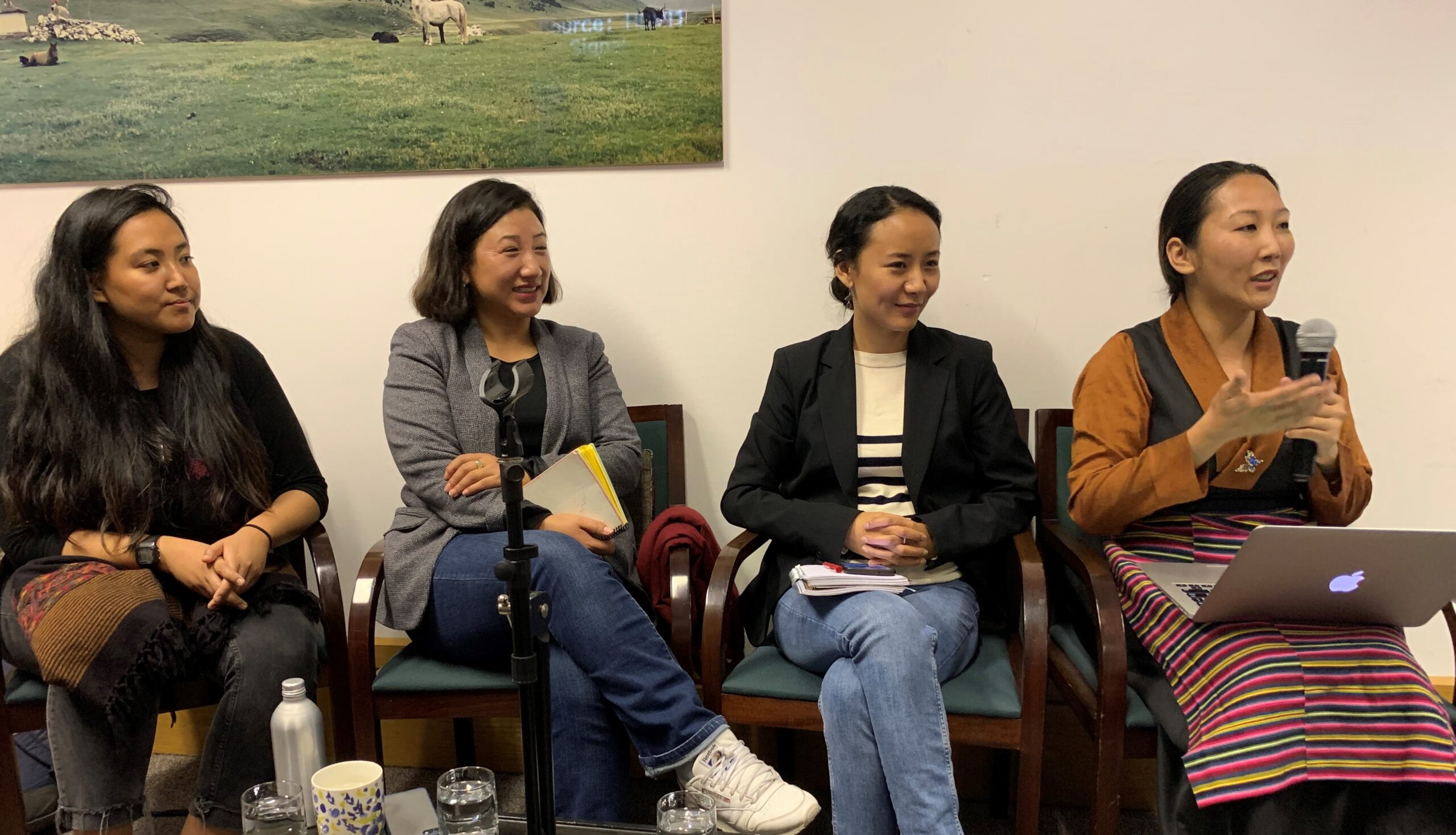 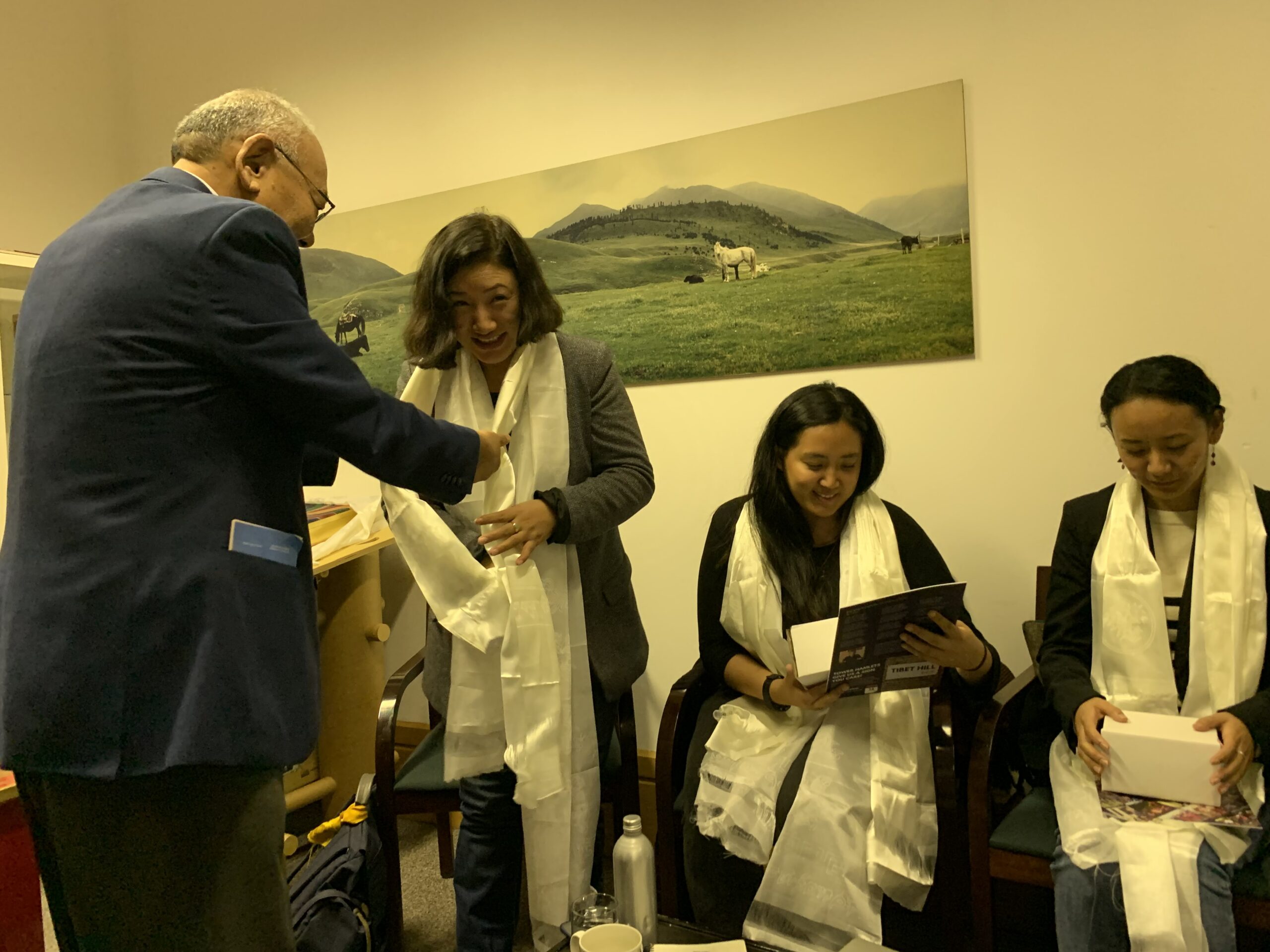