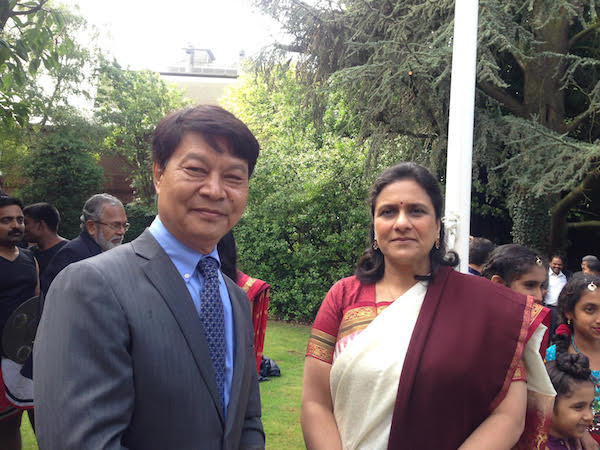 The Embassy of India in Belgium hosted its 71st Independence Day celebrations on 15 August. Despite intermittent showers, hundreds of Indians around Belgium, from Brussels to Antwerp and Luxembourg converged into the Embassy garden. The Embassy officials – gents with Galabandh coats and ladies in saris – welcomed the guests.

Representative Tashi Phuntsok and Secretary Thutop Namgyal from the Office of Tibet, Brussels participated in the celebrations.

After the hoisting of the tricolour and singing of the national anthem, Ms Gaitre Issar Kumar, Ambassador to Belgium and the EU gave a brief speech. She quoted from Indian President’s speech given yesterday and also referred to Prime Minister’s address from the ramparts of Red Fort. Ending her address she called the public to remember – the Indian freedom fighters who gave them freedom, the farmers who give them food security and the armed forces who keep the nation secure.

The cultural performances followed. Starting with tiny tots performing traditional dances to women signing patriotic songs and ending with series of Kalaripayattu martial arts from Kerala. The guests were invited for refreshment at the end.

Besides the Ambassador,  Mr. V. AshwiniSaxena, Counsellor  of the Indian Embassy Mr.Milerengam Doraiswamy Venkataraman , Honorary Consuls General of India in Luxembourg , Mr Marc A Huybrechts, Honorary Consuls General of India in Antwerp  and Mr. Anshu Raizada, Assistant Consular Officer were among the leading diplomatic corps present at the anniversary. 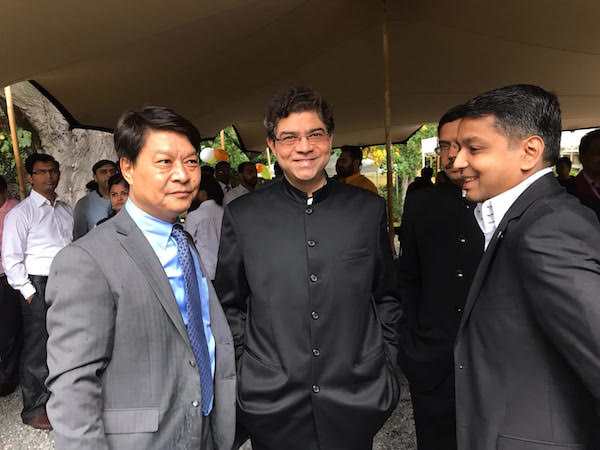 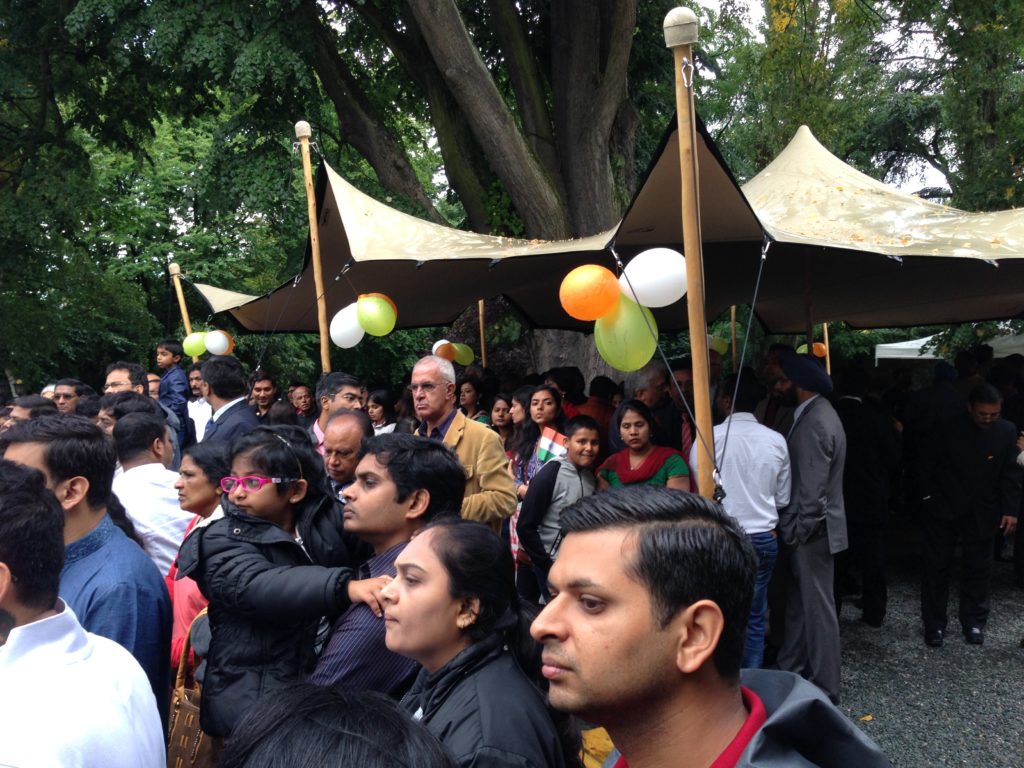