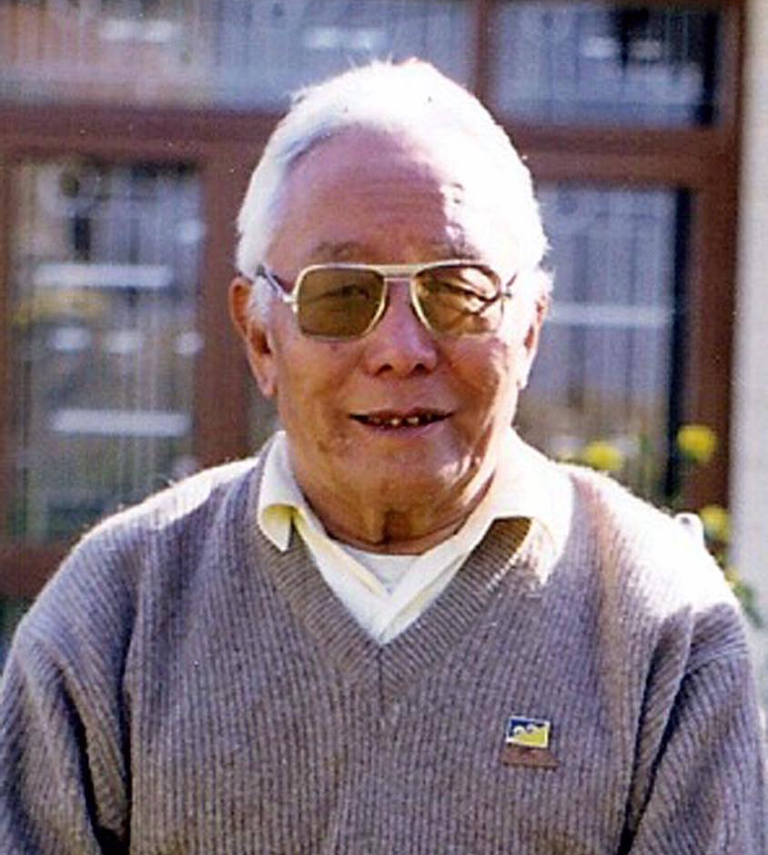 Mr Karma Tsewang Gyurmey was born in 1927 in Ngari region of western Tibet to father Dawa Tenzin and mother Rinchen Khando. Before coming into exile in 1962, he served as the headman of Dong Bharyang, his ancestral village in Tibet for several years.

After coming into exile, he was appointed as the settlement officer of Tashi Palkhyil settlement in Pokhara, Nepal, by His Holiness the Dalai Lama. He also served as the manager of the regional Tibetan cooperative society till 1991 and was the chairman of the local Tibetan assembly for many years.

He has spent more than 29 years of his life in the service of Tibet and the Tibetan people.

The Department of Home, Central Tibetan Administration, expressed its deep condolences and prays for his noble rebirth.