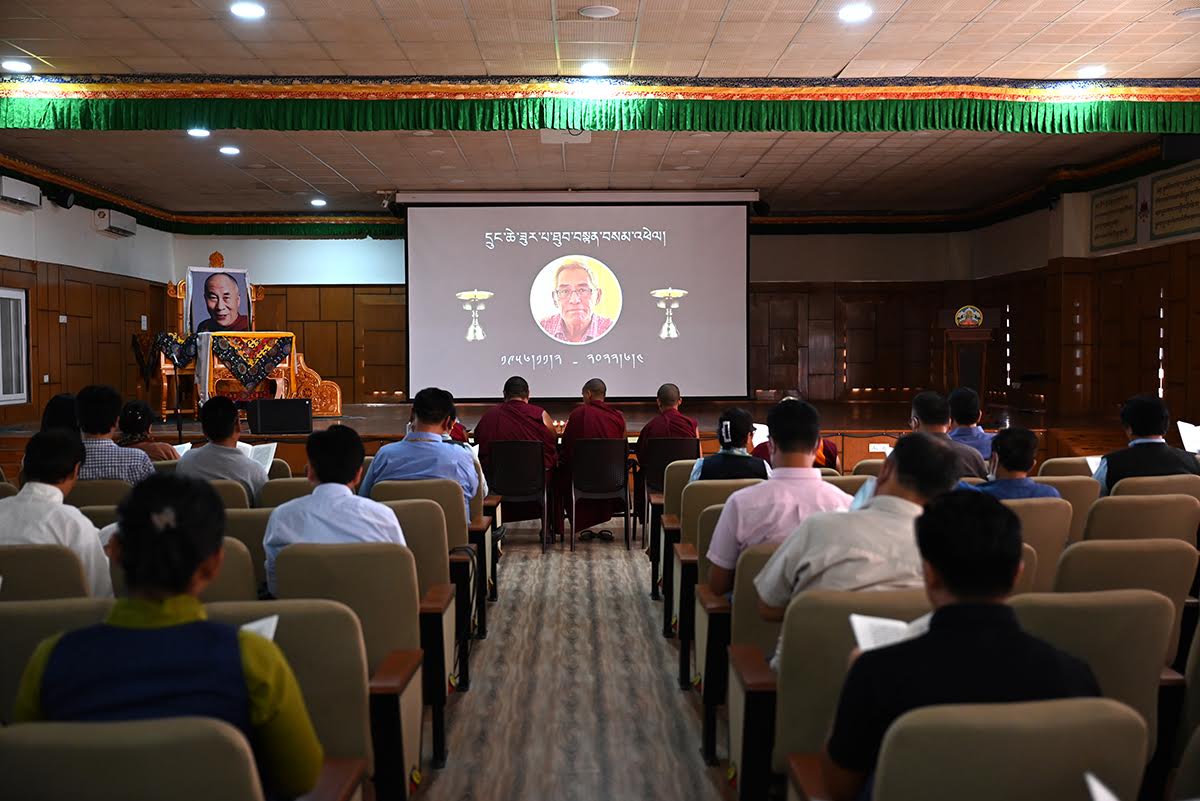 During the prayer service, officiating Sikyong Tharlam Dolma Changra stated the late Director of Tibet Policy Institute have lived a meaningful life given his appreciable lifelong contributions to the Tibetan community. She further urged everyone at the gathering to draw inspiration from the late Thubten Samphel and pray for his swift rebirth. 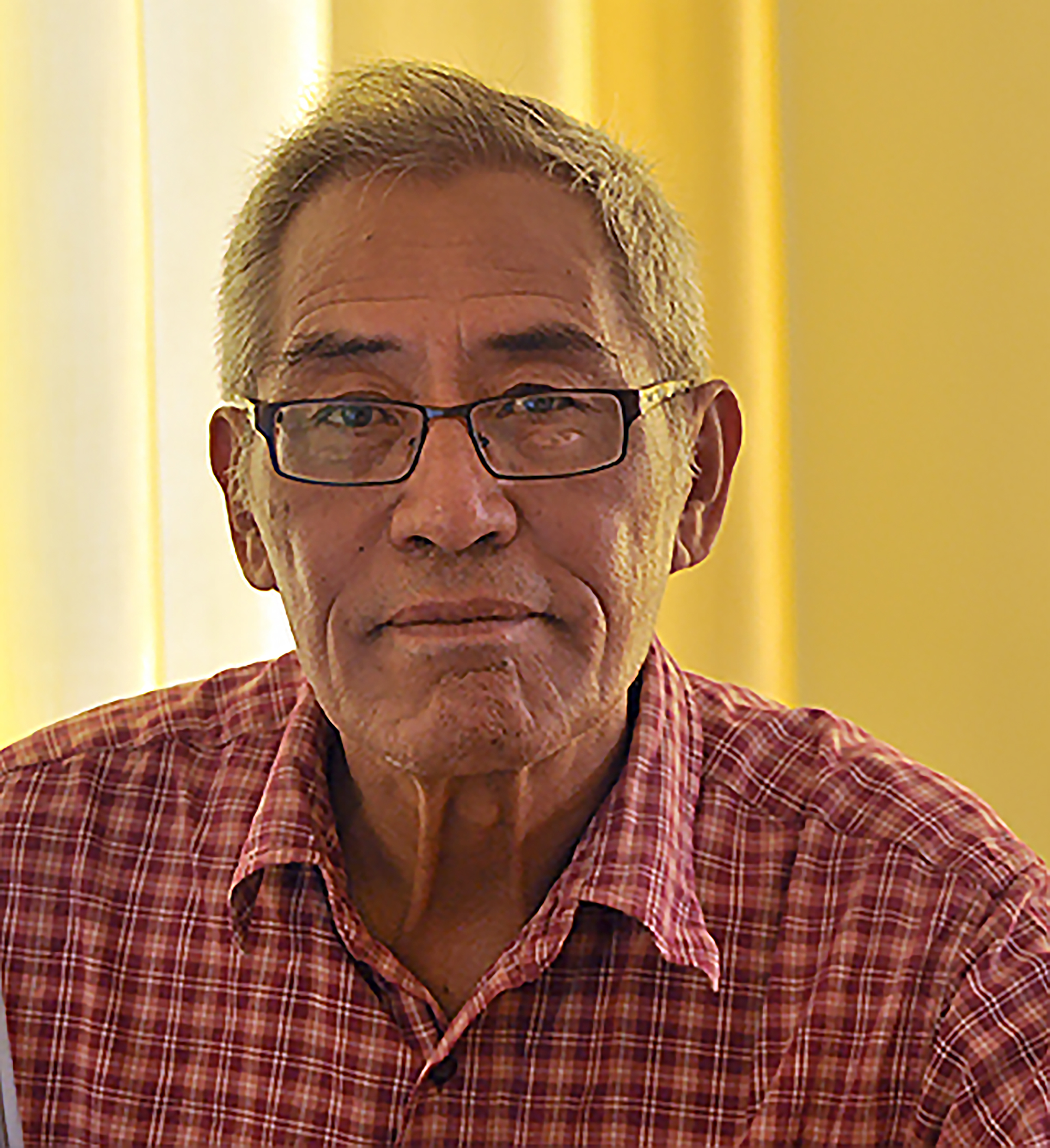 Late Secretary Thubten Samphel was born in 1956 in Lhasa to a humble family who worked for the Yabshe Taktse family. At the age of six, he escaped Tibet to India with his elder brother. Following his arrival, he has admitted to the Tibetan Refugee Nursery (presently Tibetan Children’s Village school). Later he completed his high school at Dr Graham’s Home, Kalimpong. He studied B.A and M.A in History from St. Stephen College, Delhi University. He was among the first group of Tibetan Fulbright Scholars to study in the United States and earned a degree in Journalism from Columbia University, New York.

In 1981, he joined Central Tibetan Administration as a Senior Clerk at the Department of Information and International Relations (DIIR), where he was promoted to Deputy Secretary through a special appointment and then moved to the Gaden Phodrang Office in 1986. He was later transferred to the Office of Tibet, New York, in 1991 and subsequently to Tibetan Refugee Welfare Office in Kathmandu. From 1995 to 2012, he was transferred back to DIIR, where he was entrusted with the role of CTA’s spokesperson and eventually elevated to the position of Secretary.

Apart from these, he served as the first director of the Tibet Policy Institute since its establishment in 2012 and was also a member of the last fact-finding mission to visit Tibet in 1985. In 2018, he retired from the service at Central Tibetan Administration.

He is the author of ‘Falling Through the Roof’, a work of fiction and also co-authored the Dalai Lamas of Tibet. He has written extensively on Tibet in Indian and international newspapers and journals. 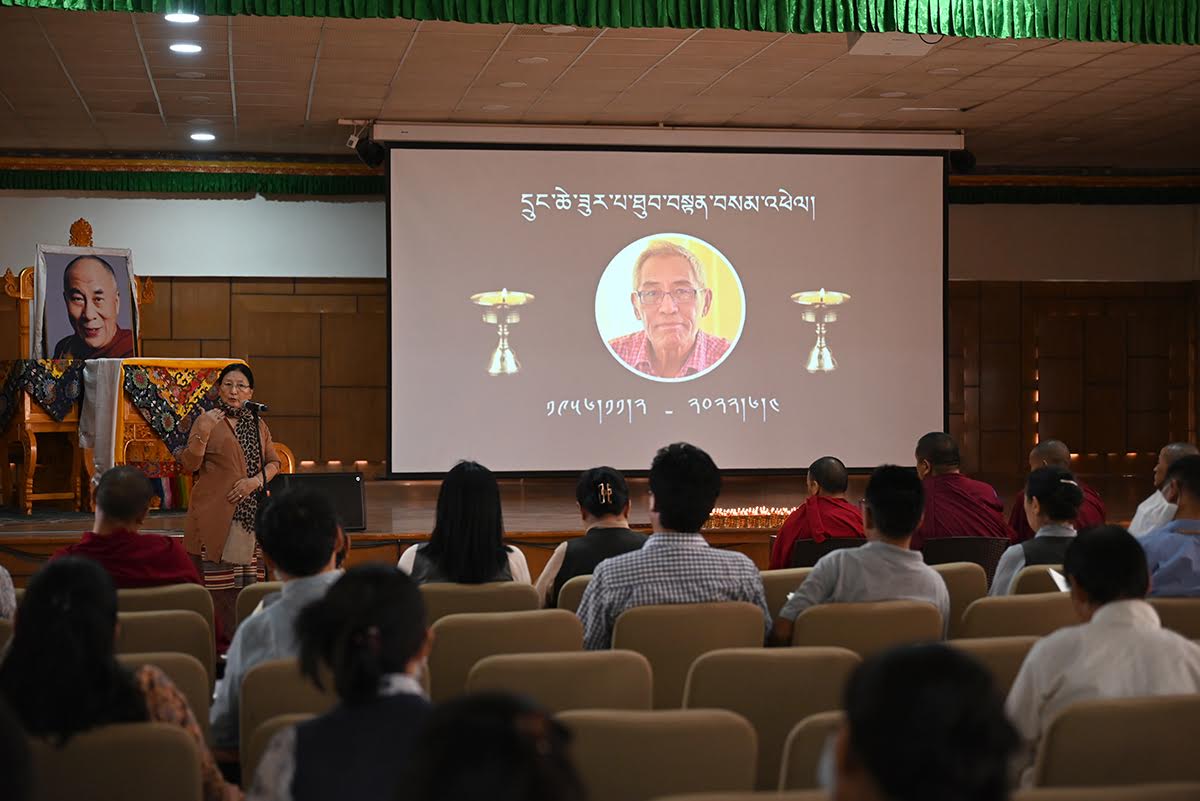 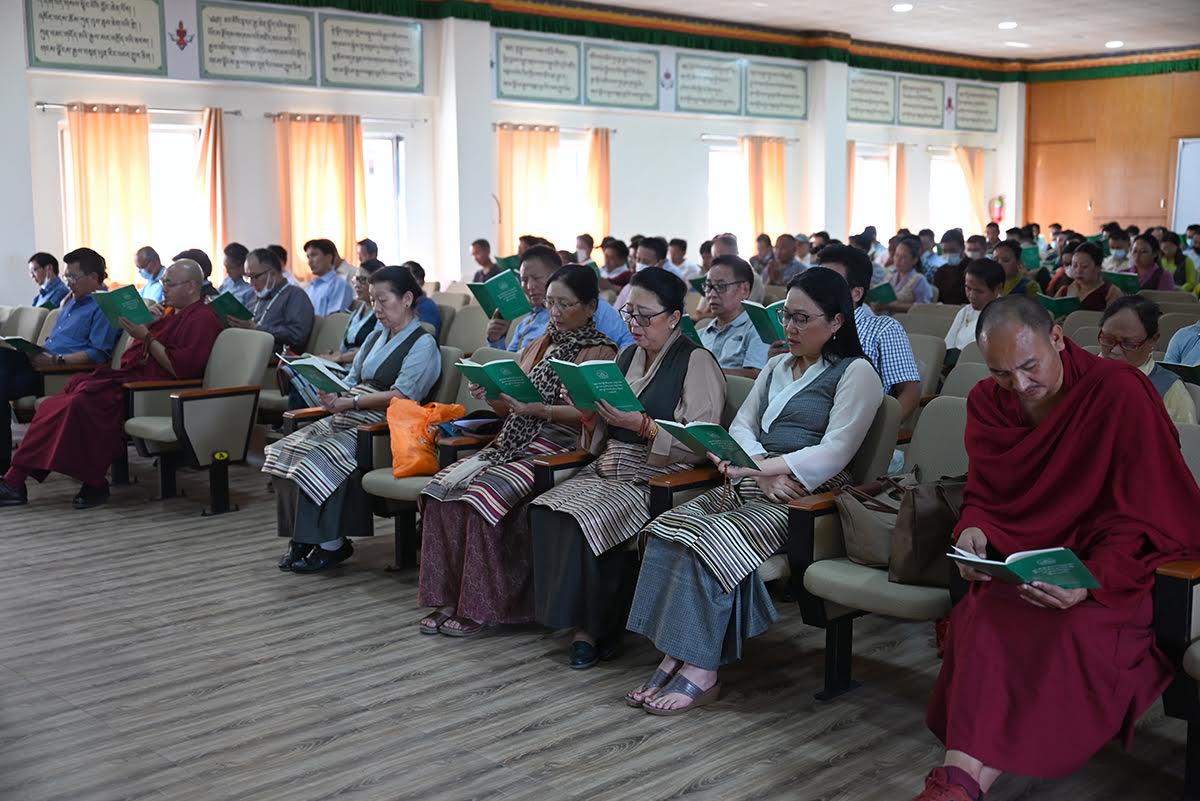 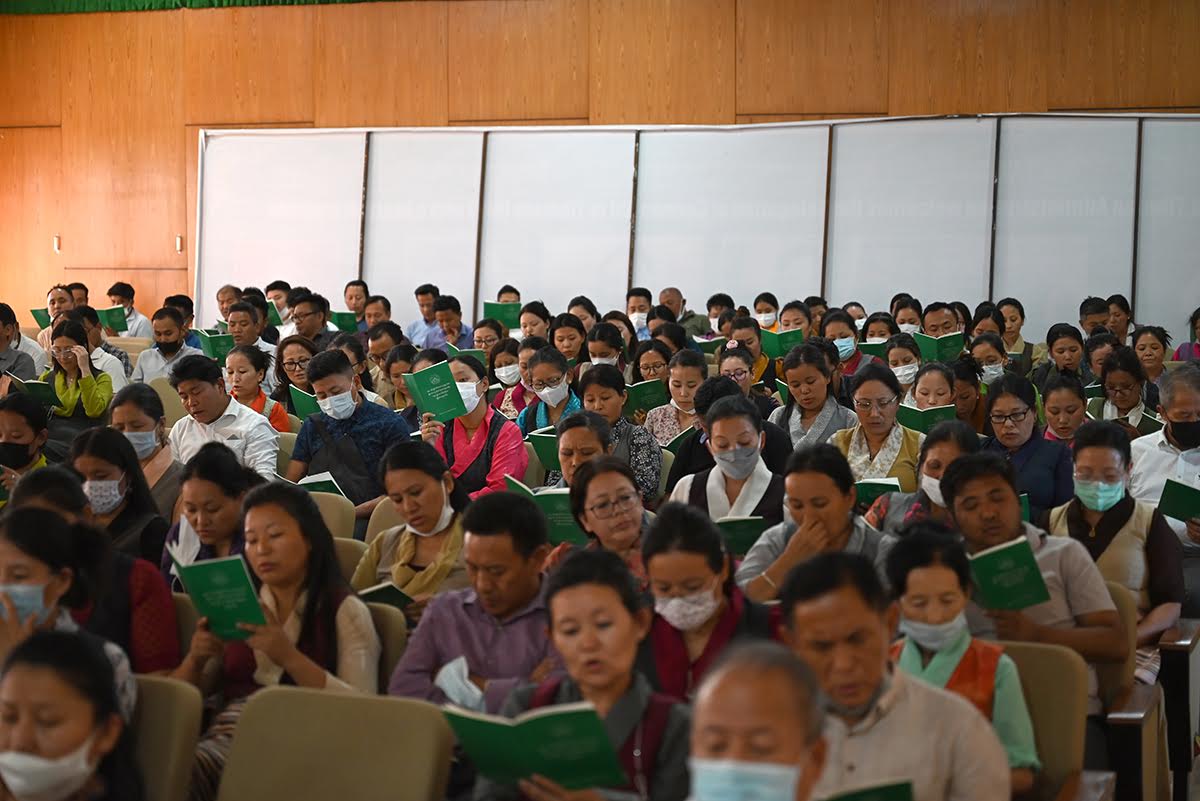 The staff of the Central Tibetan Administration at the prayer service. Photo / Tenzin Phende / DIIR