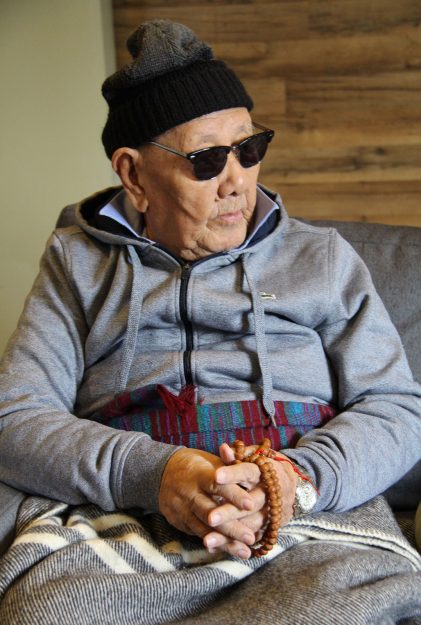 The prayer service was held at the Kashag Secretariat and was attended by Sikyong Penpa Tsering, Kalon Gyari Dolma, Kalon Tharlam Dolma and Kalon Norzin Dolma of the 16th Kashag.

Delivering the eulogy for the deceased, Sikyong Penpa Tsering said: “We are gathered here today to mourn the demise of Kungo Gyaltsen Choden la. He served the Tibetan government from a young age. After coming into exile, he served the exile government in various capacities for the entirety of his life. He was one of the longest serving Tibetan civil servants and we offer our deepest condolences to his family members. We believe that he has lived a truly meaningful life serving the Tibetan people and fulfilling the aspirations of His Holiness the Dalai Lama.”

Tsedrung Gyaltsen Choden was born in 1920 at Medo Gongkar near Lhasa. He was third among the four children born to father Jangchup Phuntsok and mother Kelsang Dolma. He started his schooling from 1930. In 1935, he joined Tashi Lhunpo monastery to study Buddhist theology and philosophy. 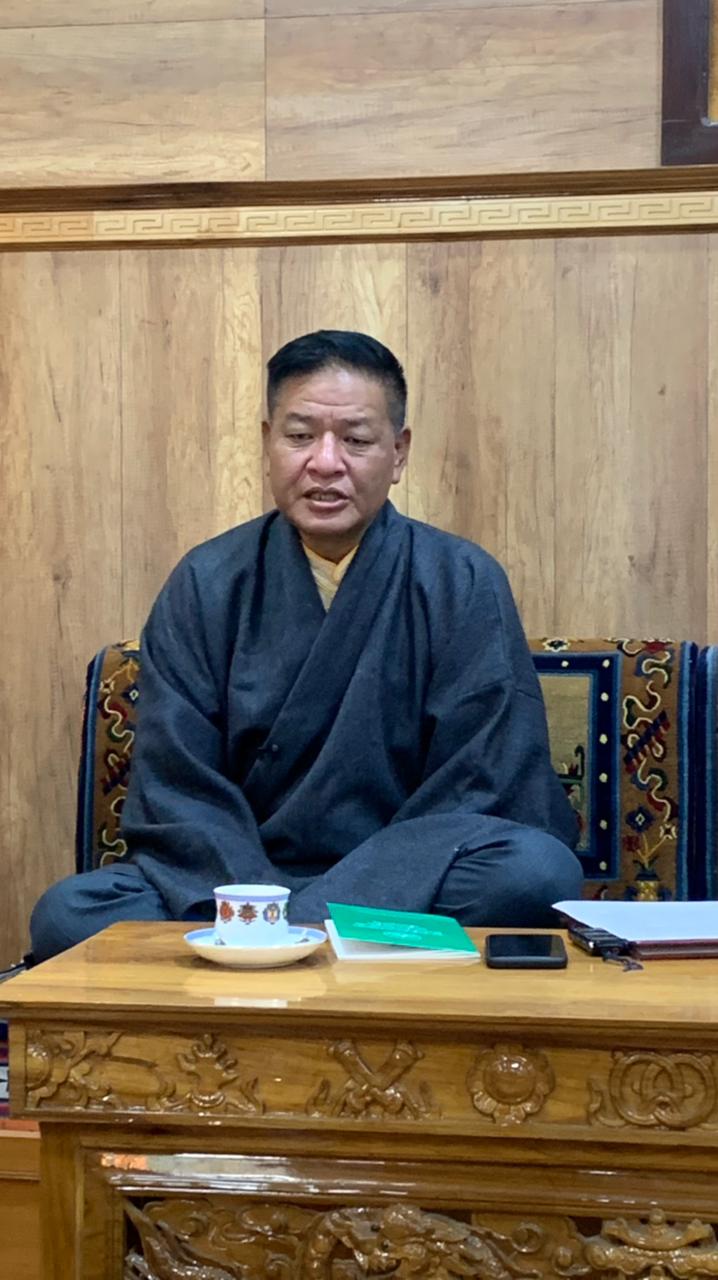 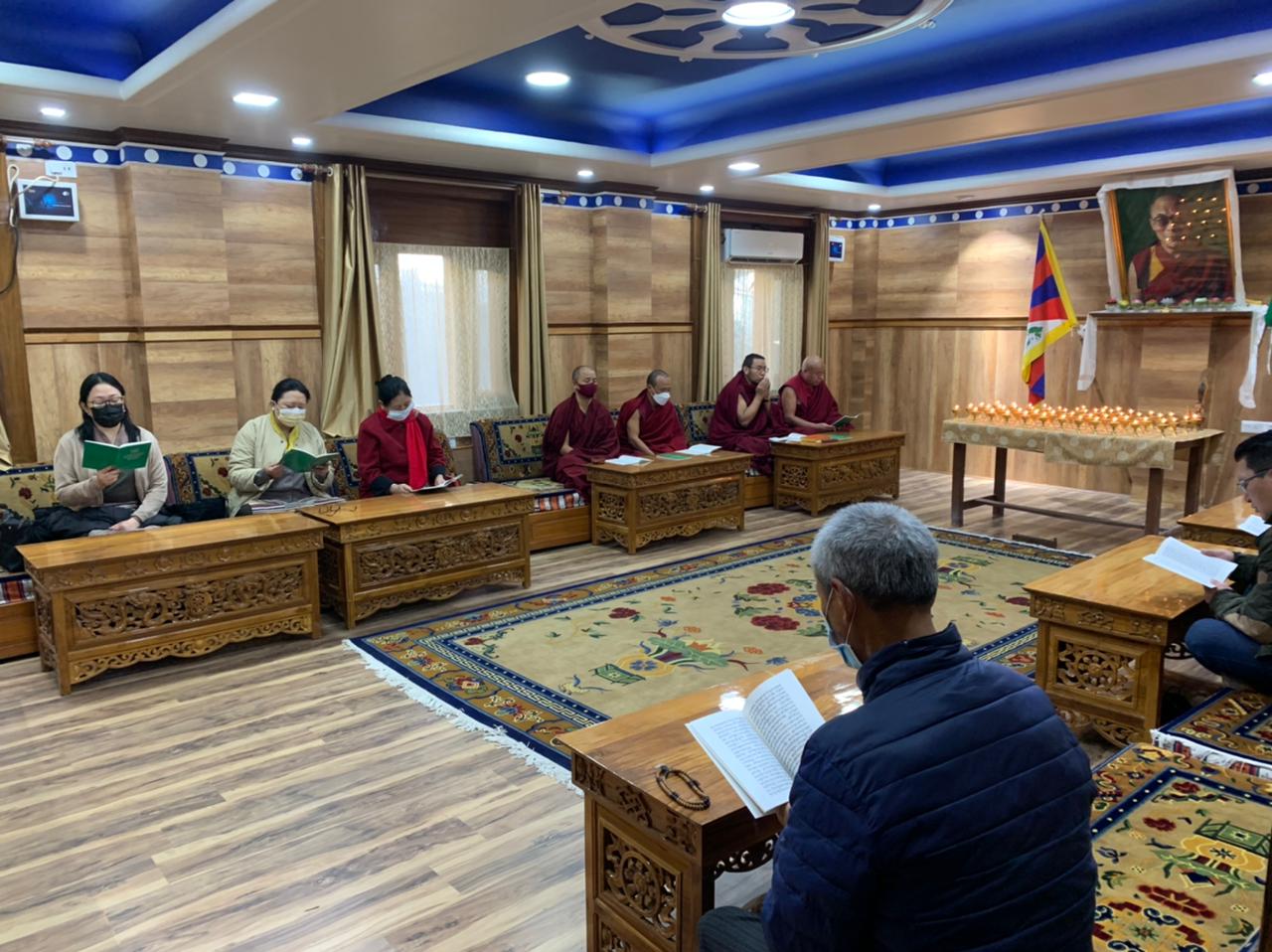 The prayer service at Kashag Secretariat on 14 January 2022.