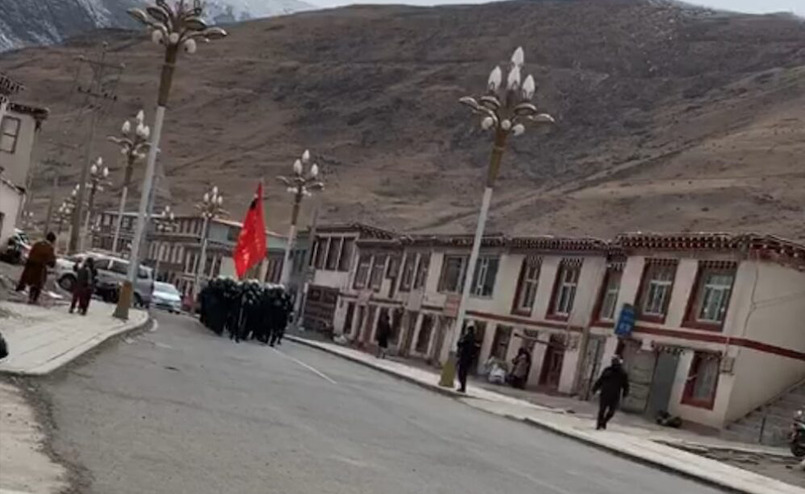 Chinese authorities have arrested around 60 Tibetans including 19 monks and about 40 lay people in the Dza Wonpo in Karze (Ch: Ganzi) Tibetan Autonomous Prefecture, Sichuan Province last week for keeping pictures of His Holiness the Dalai Lama. The news came several months after restrictions and surveillance were heightened in the already-confined Dza Wonpo town this March.

According to our source, the Chinese police arrested the Tibetans from their residences on 22 August after they were allegedly found in possession of His Holiness the Dalai Lama’s pictures during various raids conducted in the past months. Some of the arrested monks are identified as Lodhen Chunglam, Palkyab, Tenzin Losel, Pendo, Losher, Choechok, Gadhen, Sherab, Jampel, Dalo, Choepa, Sonam Galak, and Tamdin Norbu. The names of the others remain unknown at the time. They are currently detained at a Sershul (Ch: Shiqu) county police station, confirmed the source.

On 25 August, three days after the mass arrest, Chinese authorities summoned the local residents for a town meeting mandating Tibetans above 18 to attend or face penalty if they fail to comply. The meeting was “to warn Tibetans not to keep pictures of His Holiness the Dalai Lama”, “to not share any sensitive information on their mobile phones” to Tibetans in exile, and “to follow the Communist Party”.

Inspections on the town residents were stepped up in the area following the death of Tenzin Nyima, a teenage monk of Dza Wonpo Monastery, who died of police torture on 19 January 2021, substantiating the brutal and inhumane treatment of Tibetan prisoners in Chinese custody. In March 2021, Chinese authorities carried out operations to intimidate Tibetans in Dza Wonpo including police and commandos parading through the town and a “clean up” drive to confiscate His Holiness the Dalai Lama’s pictures from their homes.

The Chinese government has banned the picture of His Holiness the Dalai Lama since its occupation of Tibet. The 1989 Nobel peace laureate is absurdly called a “separatist” by the CCP government. Hence, in their attempt to erase the influence of the exiled revered leader inside Tibet, any act of reverence for His Holiness is banned including keeping and sharing of his pictures, Buddhist teachings and books. Tibetans found possessing any of these are often given heavy penalties.

– Filed by the UN, EU, and Human Rights Desk, DIIR 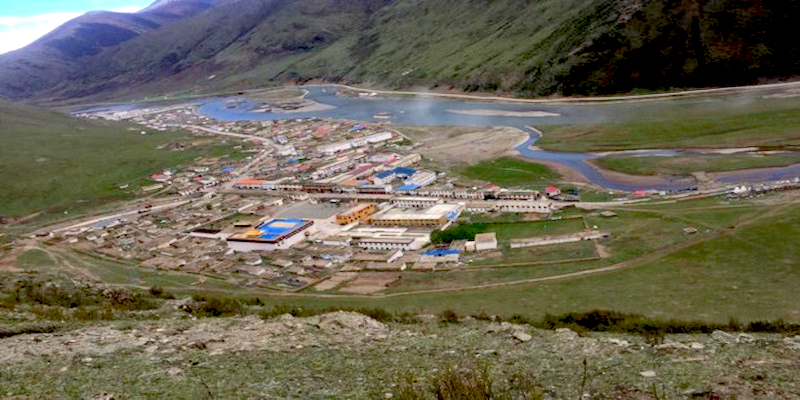