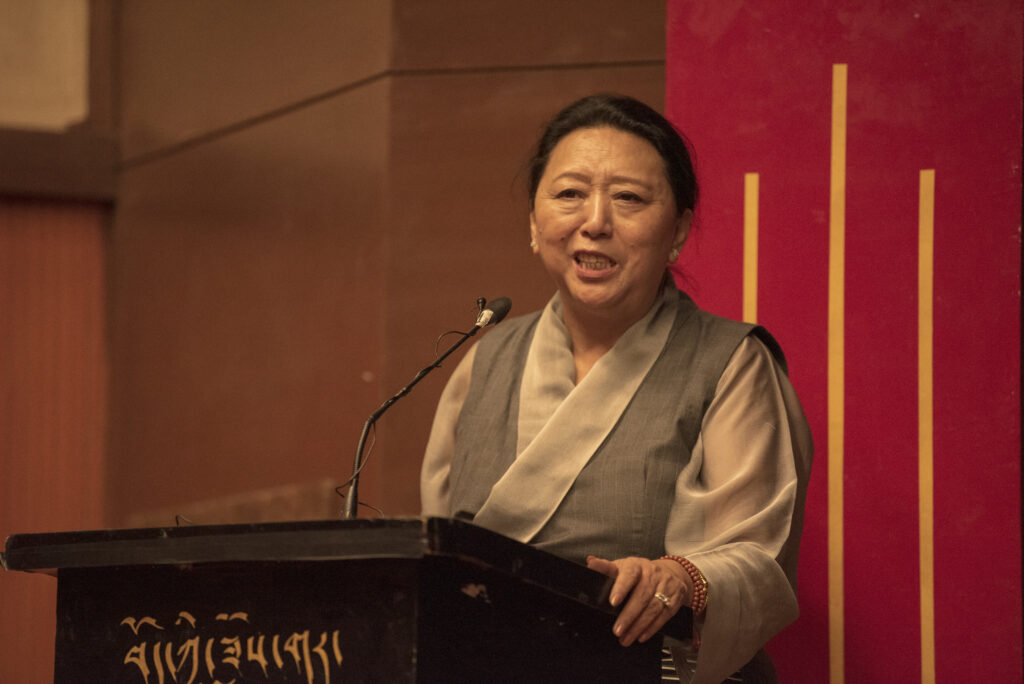 Dharamshala: MPs and delegation of various political parties in India visited Dharamshala on Tuesday, 26 April to declare their support and solidarity with the Central Tibetan Administration and the Tibetan struggle.

Kalon Gyari Dolma in her address extended gratitude to the Indian government and the citizens of India for hosting and supporting the Tibetans in exile for 60 plus years where the latter could continue with the preservation of Tibetan heritage and cultural identity with complete freedom as opposed to the prevailing situation in Tibet under the Chinese oppression.

“We would like to thank the government of India and the people of India for giving us a home in exile away from home,” Kalon remarked while extending an invitation for a similar visit in the future.

The evening concluded with vibrant cultural performances by the artists of TIPA. 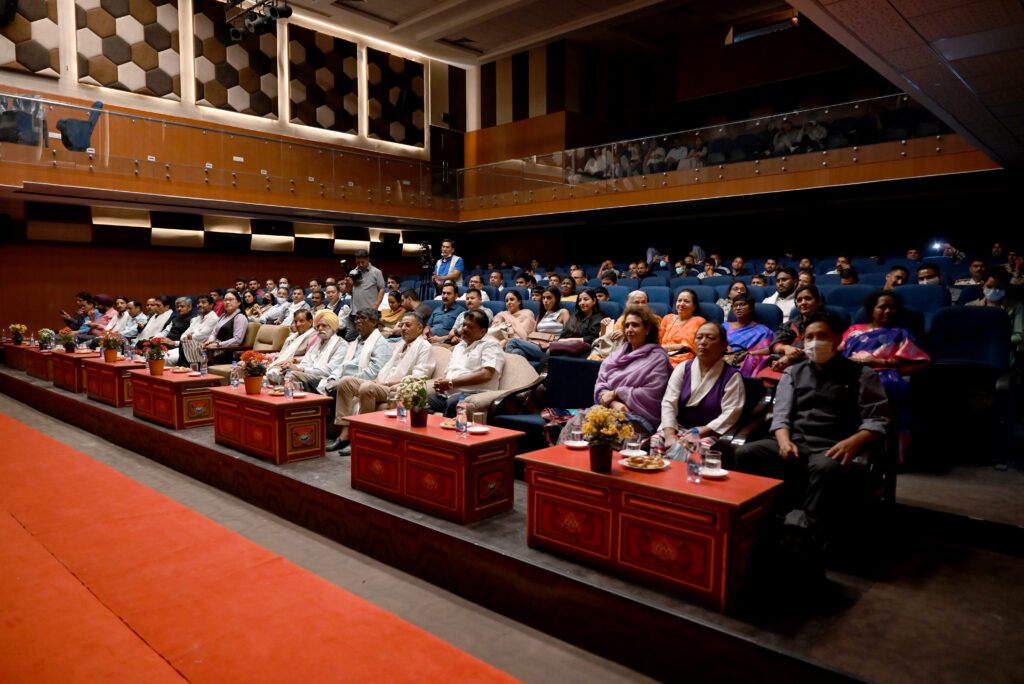 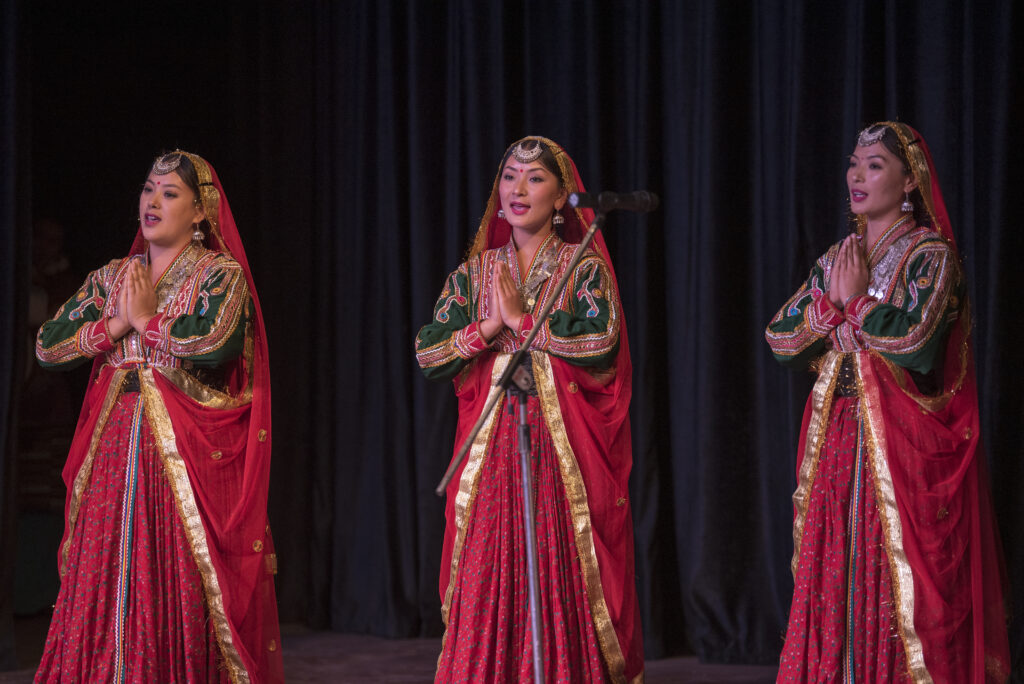 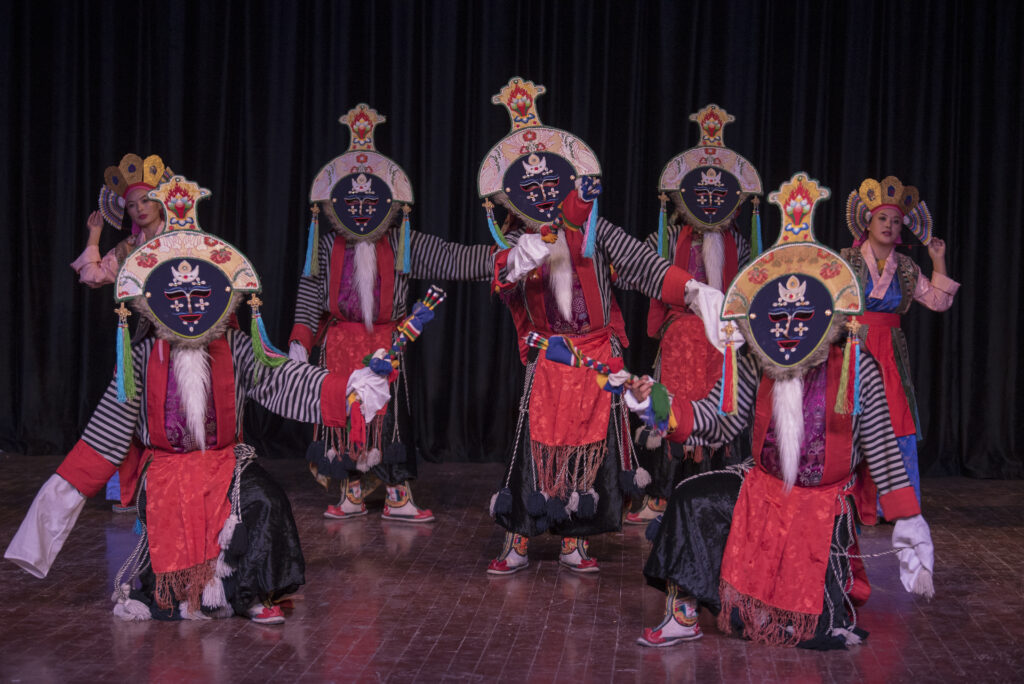 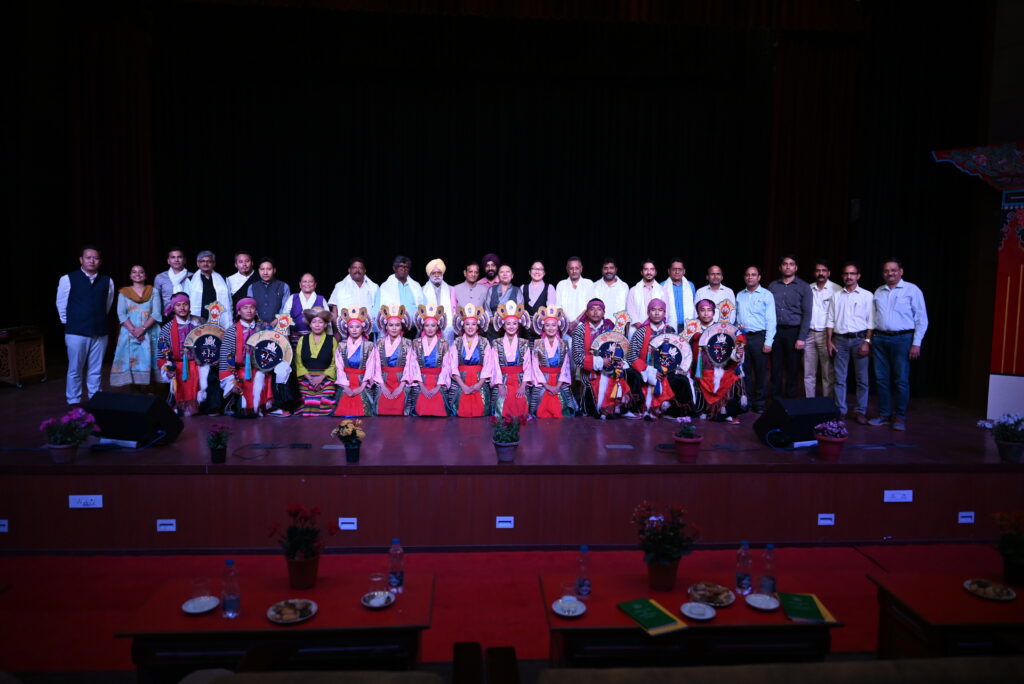 Group photo of the Indian and Tibetan delegations. Photo/Tenzin Jigme/CTA.