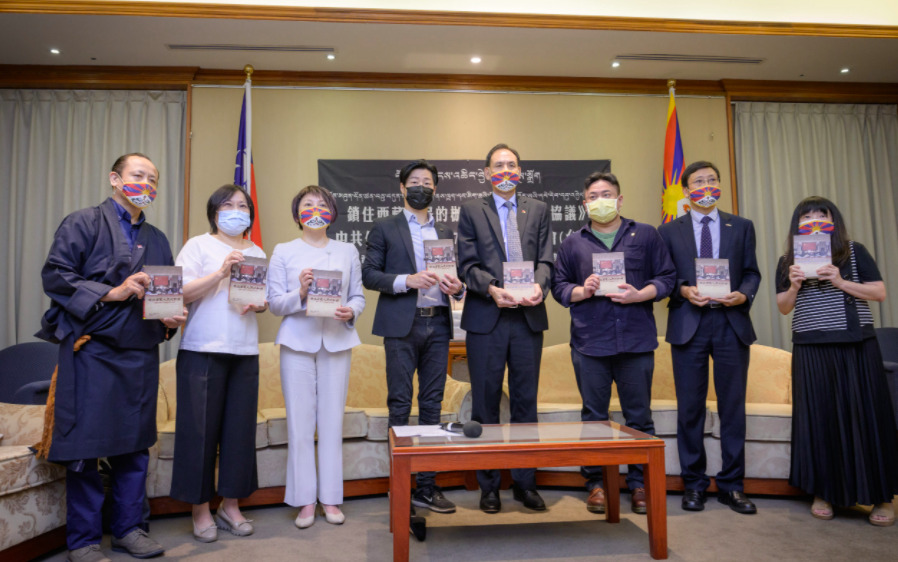 Taiwan: In commemoration of the 61st anniversary of the Tibetan Democracy Day on Thursday, several law makers in Taiwan including various Tibet supporters attended a book launch event.

The Office of Tibet, Taiwan jointly with the Taiwanese Parliamentary Group for Tibet unveiled a book on 17 point peace treaty in Chinese detailing the chronological events and facts leading to the signing of the peace treaty and the book aims to illuminate the Chinese readers about the sheer truth of decades-long Chinese oppression of Tibetans while exposing China’s lies over peaceful liberation of Tibet. Published by Gangjong Publication, the book is the 43rd edition produced by the Office of Tibet, Taiwan.

Addressing the launch event, President of the Taiwanese Parliamentary Group for Tibet, Freddy Lim said the book undoubtedly expose the lies of the so-called peaceful liberation of Tibet by the CCP’s while offering wide-ranging facts revealing the series of actual incidents that are being distorted by the Chinese government.

He urged his fellow Taiwanese to read the book to understand the truth adding that, “the oppression of Tibetan people by the CCP detailed in the book serves as a warning to Taiwan to protect what is rightfully theirs”.

Representative Kelsang Gyaltsen Bawa highlighted six key points as reasons for publishing the book. He said that the signing of 17 point agreement in 1951 distinctively reveals the fact that Tibet was an independent state until the invasion of the Chinese military in 1949. Enforced to sign under duress, the treaty was unabashedly violated by the Chinese when it began to destroy thousands of Tibetan monasteries, the rampant killing of Tibetans, and illegally arresting Tibetans which is still continued to date.

“What has become of Tibet should be a wake-up call for Taiwan and the Taiwanese to protect and defend itself from yet another Tibet-like invasion by China”.

Fan Yun, a legislator from the ruling Democratic Progressive Party (DPP), said that the book came as a necessity at a time when Taiwan too is facing the threat of invasion by China. She also added that the book serves as a guide for Taiwan that any treaty with China must be signed with extreme caution given how China violated each of the points mentioned in the 17 point treaty.

Hung Sun Han, another DPP legislator alerted the law makers of Taiwan to be vigilant of any friendly move extended by China toward it.

Liu Shyh Fang, legislator of DPP commended the undefeated spirit of Tibetan people even after being oppressed for over 60 plus years. She said the book was definitely an eye-opener for lawmakers in Taiwan.

The Tibetan edition of the book was co-authored by Sonam Dorjee, Secretary of OOT Taiwan and Chung Tsering, former CTA official, and translated into Chinese by Dhondup Dorjee, a former reporter at Radio Free Asia. 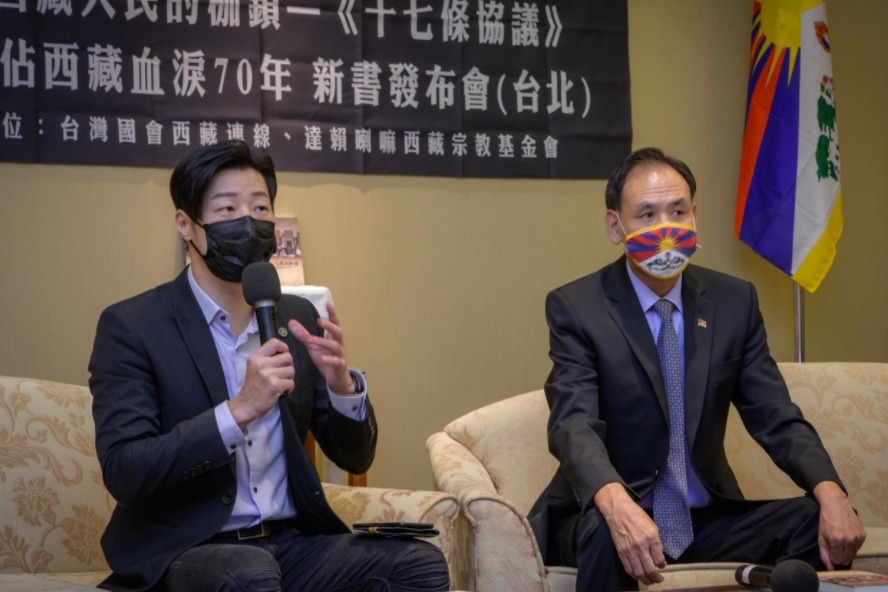 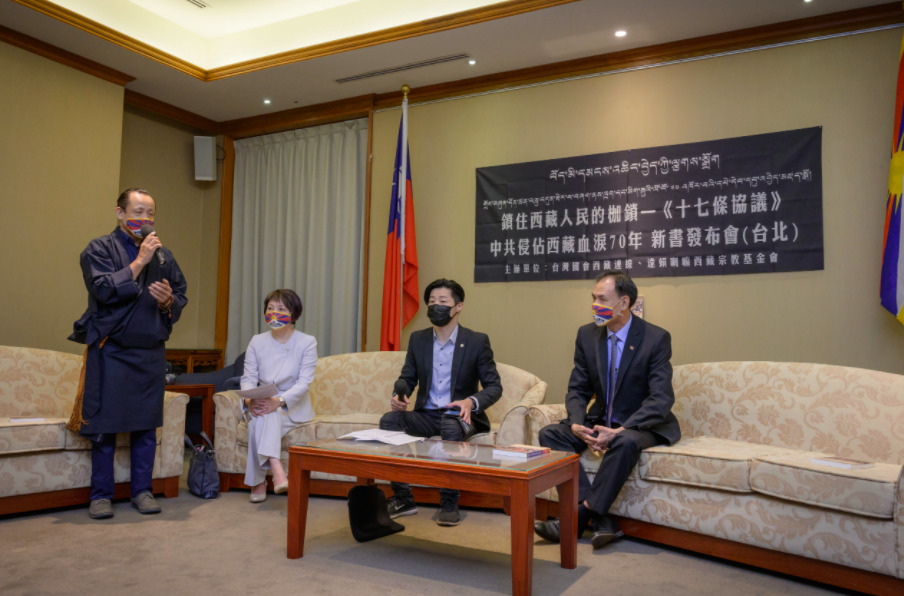 Various lawmakers in Taiwan at the launch event 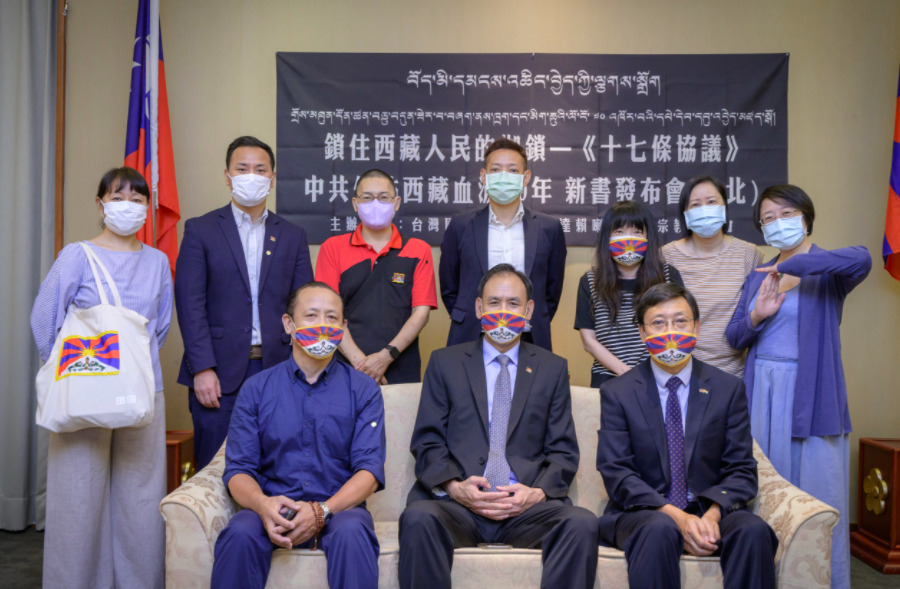 Representative Kelsang Gyaltsen, staff and volunteers of Office of Tibet with members of Tibetan Community, Taiwan.