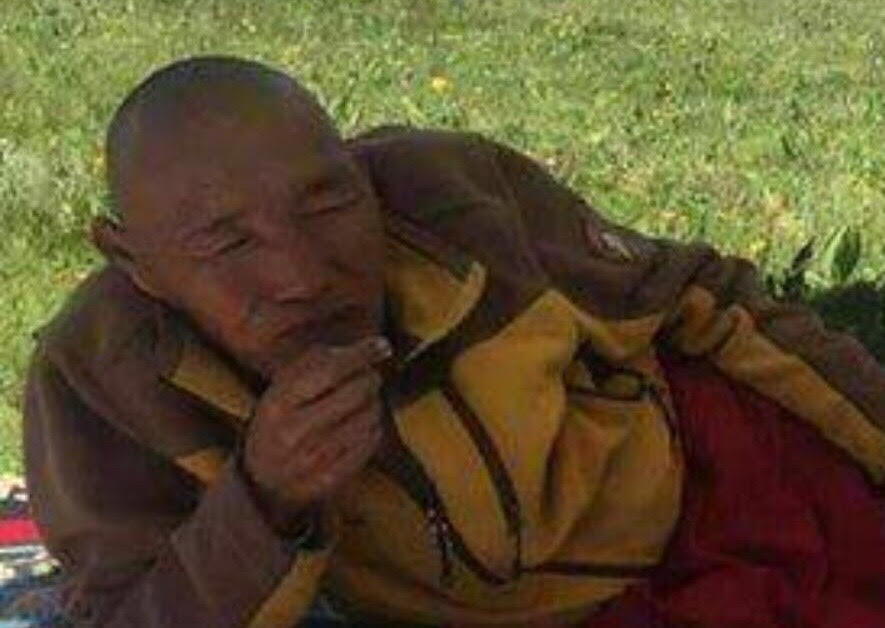 Dharamsala: The President of Central Tibetan Administration Dr Lobsang Sangay today expressed concern over the death of Tenga, a Tibetan monk aged 63 who died after carrying out a self-immolation protest on 26 November this year in Kardze, eastern Tibet. Tenga is identified as the son of late Tsewang Norbu and late Jamyang Dolma.

While burning, Tenga called out for freedom for Tibet, media reports say. Police quickly arrived at the scene and took away the charred body which hasn’t been returned to the family yet. Reports also confirm heavy military presence, deployment of police and crackdown on communications in Kardze.

The number of self-immolations till date stands at a staggering 150 including five this year. In Kardze alone, 13 Tibetans have self-immolated since 2011.

Responding to the self-immolation, President of Central Tibetan Administration Dr Lobsang Sangay said: “It deeply concerns us to see Tibetans, young and old, men and women, monks and nuns self-immolate. Such sacrifices by Tibetans in Tibet evidences that repression in Tibet under the Chinese rule is making lives unlivable. Therefore it is time the Chinese Government heed to the calls of Tibetans in Tibet who long for freedom in Tibet and the return of His Holiness the Dalai Lama back to Tibet. China must address the legitimate grievances of people in Tibet. The issue of Tibet can be best resolved amicably through the middle way approach, by resuming dialogue with the Tibetan representatives.”