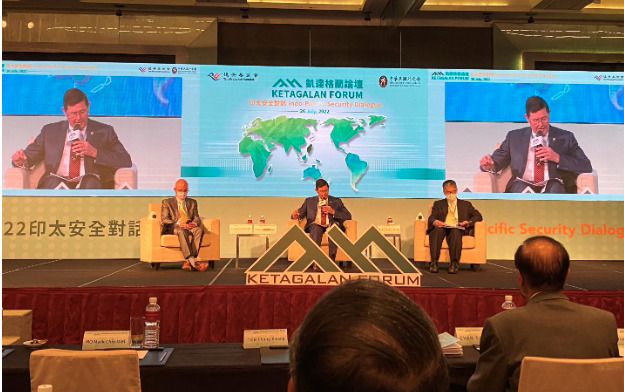 Taiwan: The Ministry of Foreign Affairs (MOFA) of Taiwan and the Prospect Foundation co-organised Ketagalan Forum—2022 Indo-Pacific Security Dialogue in Taipei on July 26 with an aim to enhance cooperation and dialogue with all relevant parties to jointly maintain and advance peace, security, and prosperity in the Indo-Pacific.

The forum divided into four panels deliberated on the new cold war between democracy and authoritarianism, responses to the impact of the Russia-Ukraine war on the Indo-Pacific order, and how the US-China rivalry and sanctions on Russia are affecting and reshaping the global economy. Additionally, The forum will feature a dialogue among Taiwanese, US, and Japanese lawmakers, underscoring the importance of trilateral cooperation.

Throughout the panel sessions, the participants from some 11 countries engaged in an in-depth discussion with Japanese legislators and academics on the prescribed topics.

Representative Gyaltsen was able to establish a good relationship with the Taiwan lawmakers and other experts present at the forum. 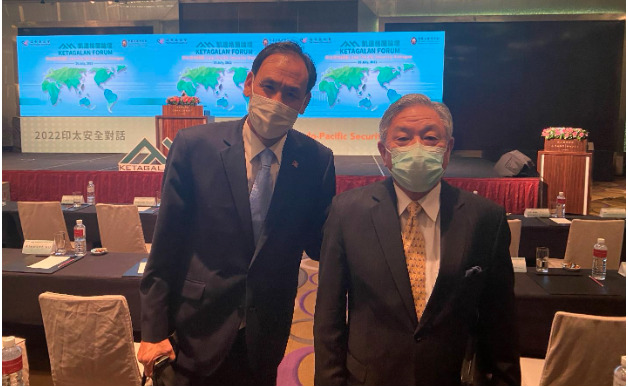 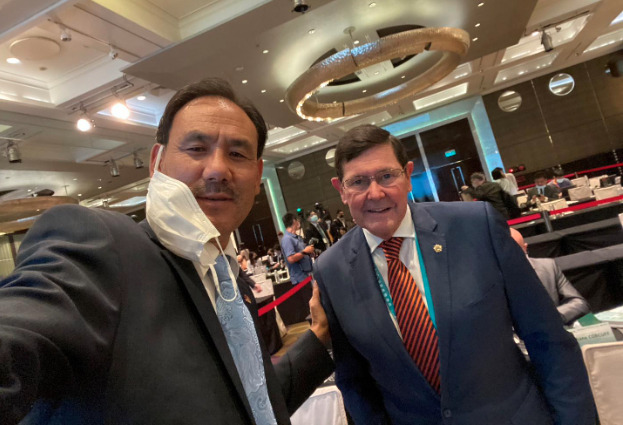