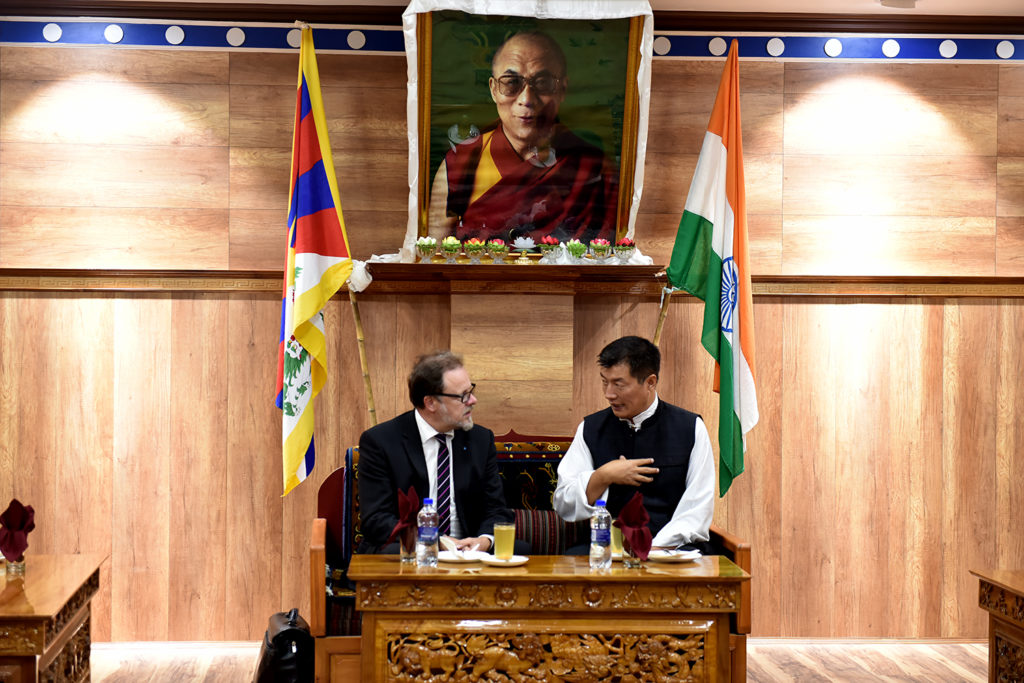 The delegates of the Human Rights Committee of German Parliament led by Mr Frank Heinrich arrived in Dharamshala on 17 September and they were received by Secretary of Department of Information and International Relations Mr Sonam Norbu Dagpo and Ms Khando Dolma, Protocol Officer (DIIR).

The delegation engaged in a series of meetings throughout the day. They met with the Speaker of Tibetan Parliament in Exile Mr Pema Jungey followed by a meeting with Ms Tsering Tsomo, Director of Tibetan Centre for Human Rights and Democracy (TCHRD). They also interacted with Ms Dukten Kyi and Ms Trinlay Chukki of UN, EU and Human Right Desk (DIIR).

Today, the delegation will attend a meeting with Ven Karma Gelek Yuthok, Kalon of Religion and Culture and later in the day, they will tour around Norbulingka Institute and Tsuglagkhang temple. The delegates will then attend the dinner reception hosted by the members of the Standing Committee of Tibetan Parliament at Hotel Tibet.

On 19 September, the delegates are scheduled to depart for New Delhi. 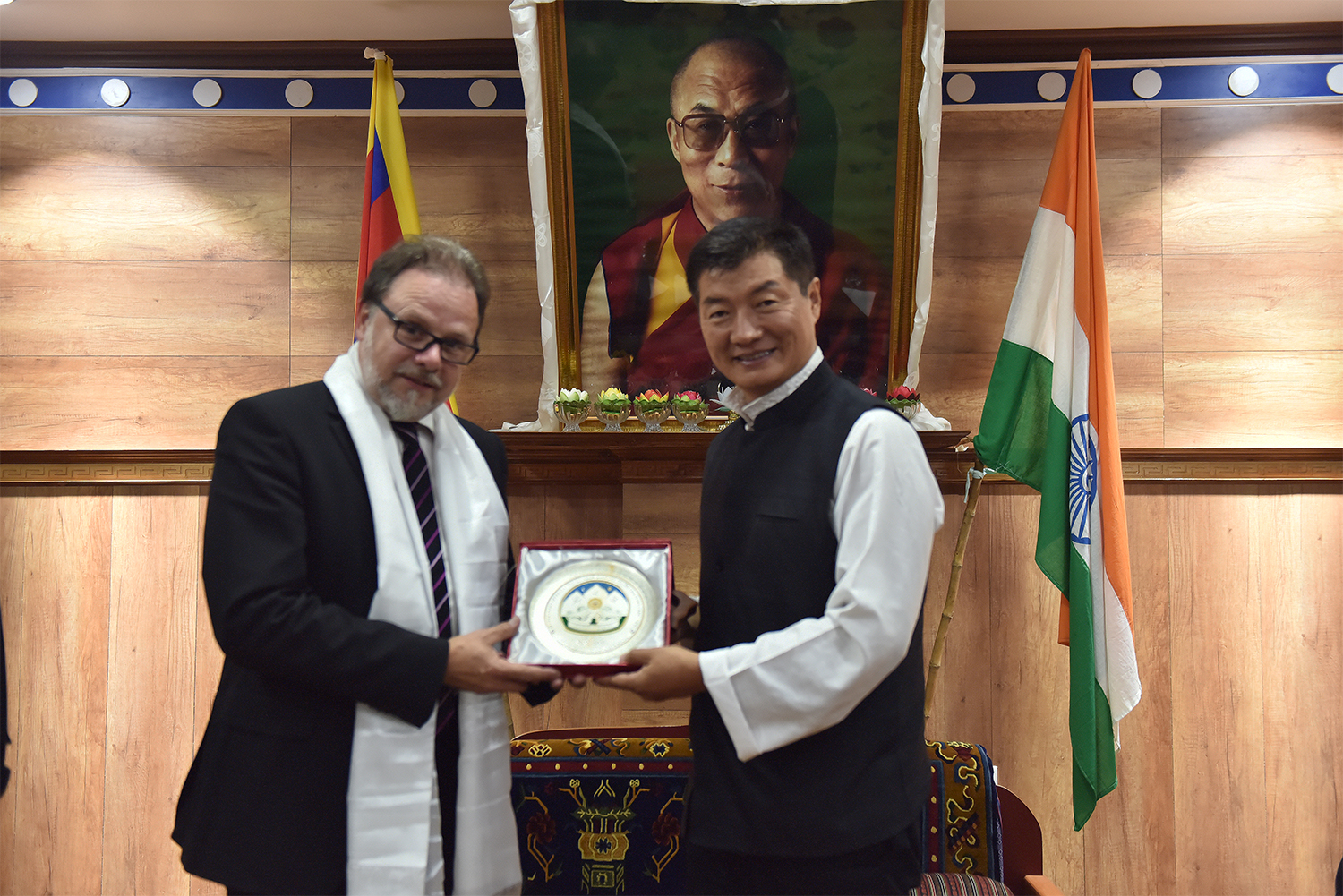 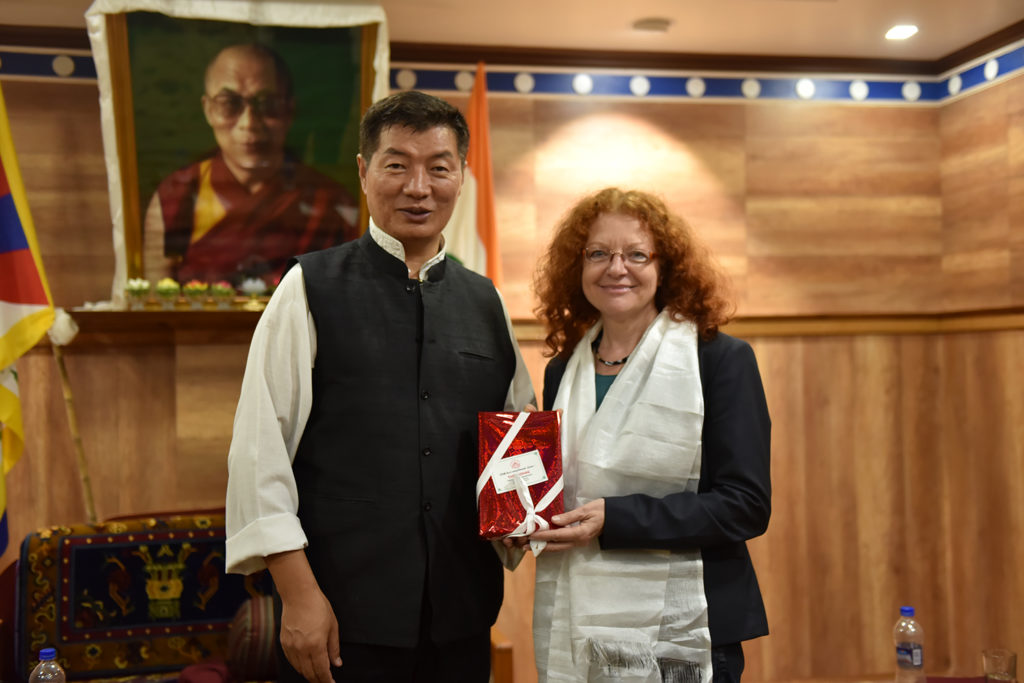 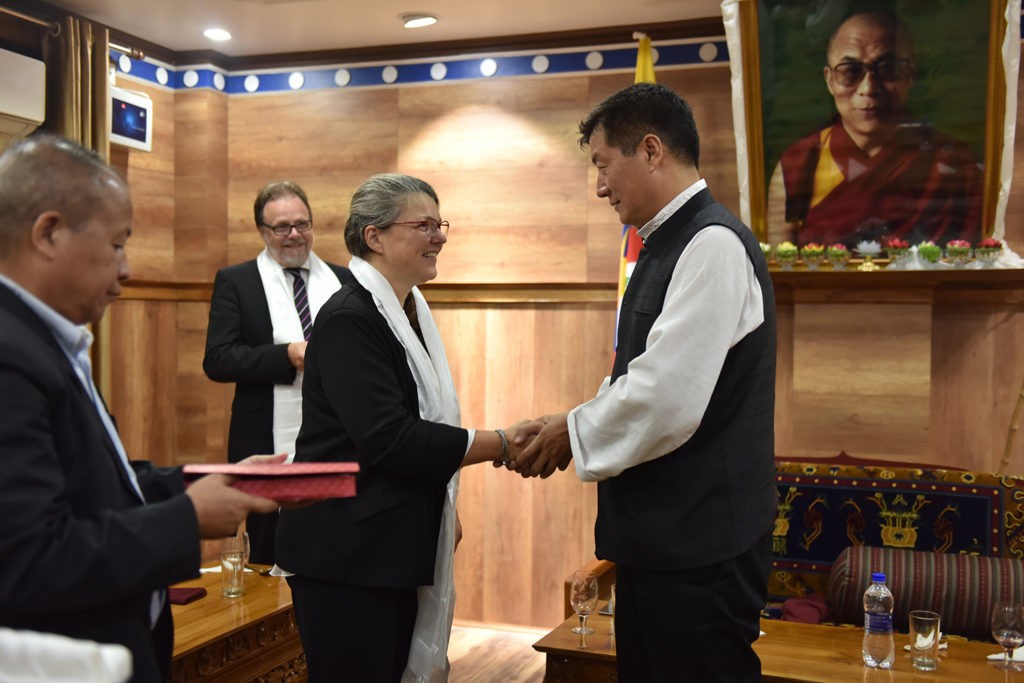 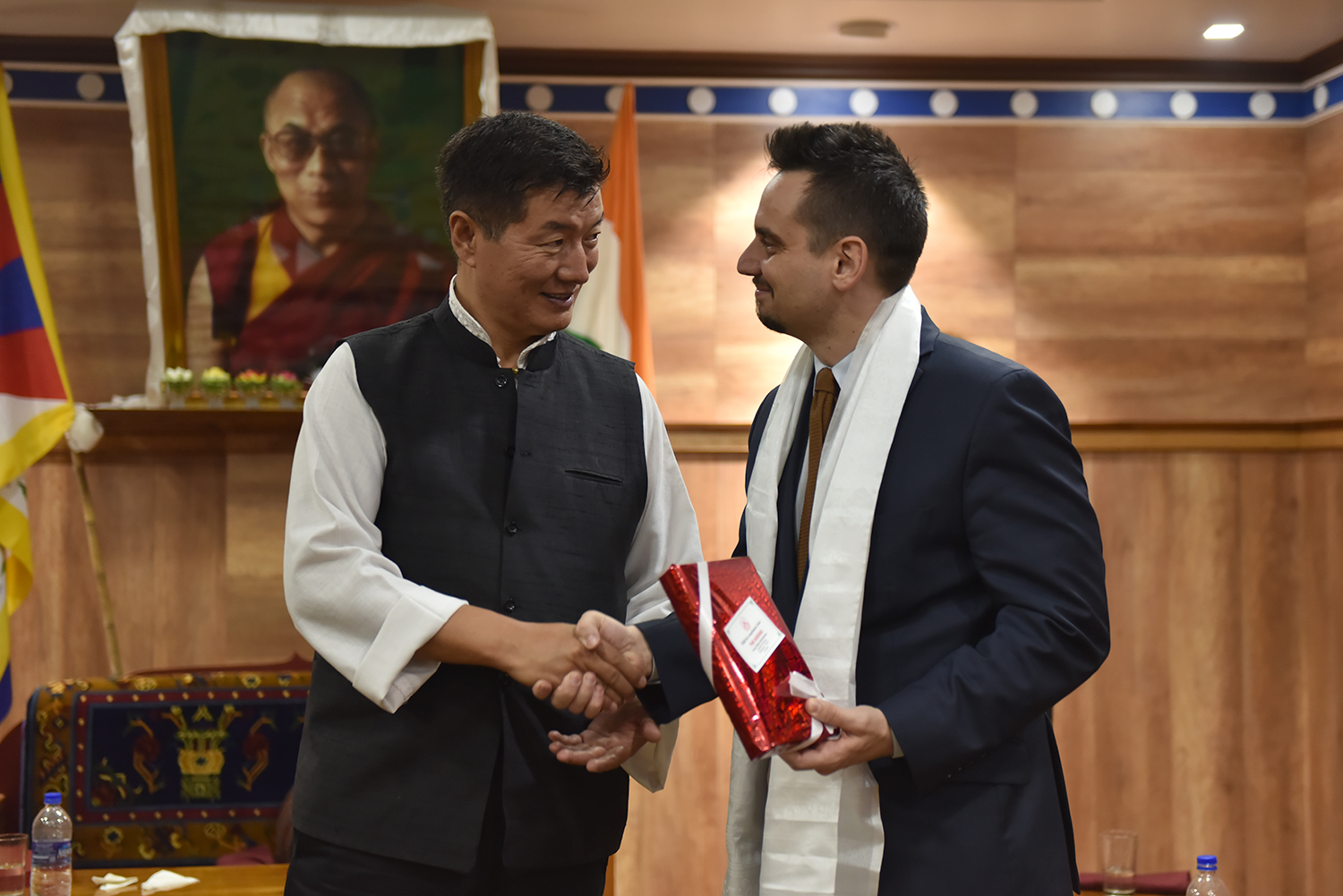 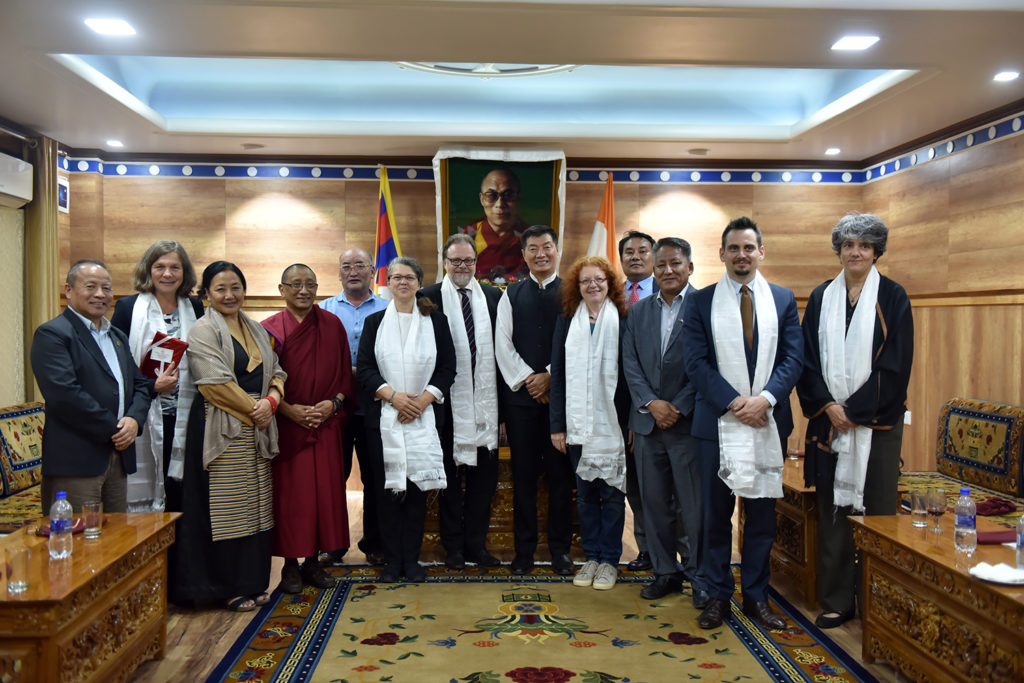