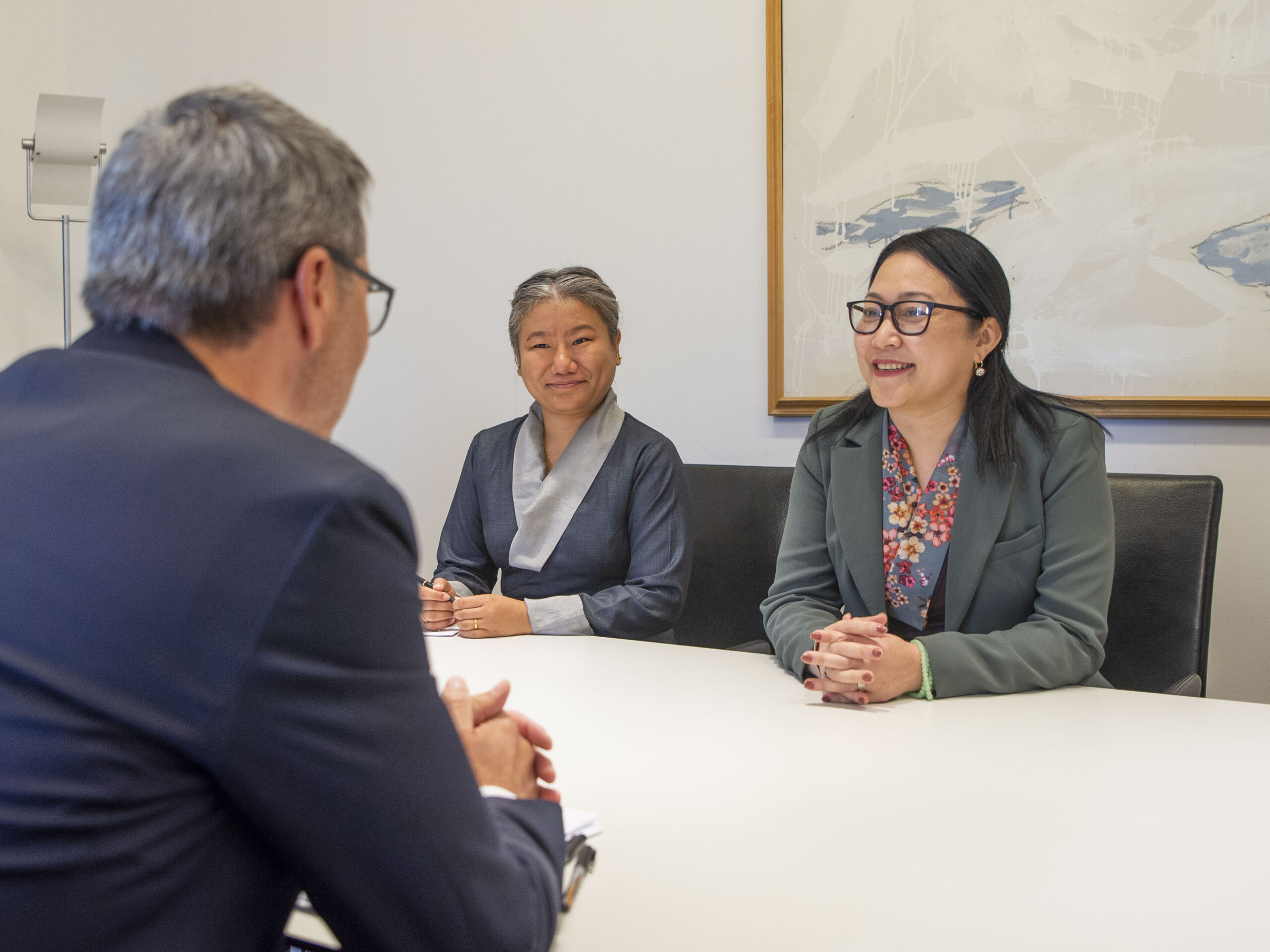 Italy: The president of South Tyrol Mr.Arno Kompatscher received DIIR Kalon Norzin Dolma along with Representative Thinlay Chukki and President of the Tibetan Community Tsetan Linguini on 03 October. During the bi-laterial meeting the two exchanged a wide range of issues, in particular the situation in Tibet under China’s control.

President Kompatscher assured South Tyrol’s continued support for Tibet and the Tibetan people. He further noted the “unacceptable” move of China interfering in the Tibetan religious affairs, and said “no foreign agents can interfere” in the religious affairs. With regard to financial support, President Kompatscher identified the relevant partners to help in realizing the implementation of projects and assured to carry forward the communication thereon.

Kalon Norzin Dolma successfully concluded engagements in Italy on 03 October, and arrived in Geneva, Switzerland on the same day.

–Report filed by the Tibet Bureau in Geneva 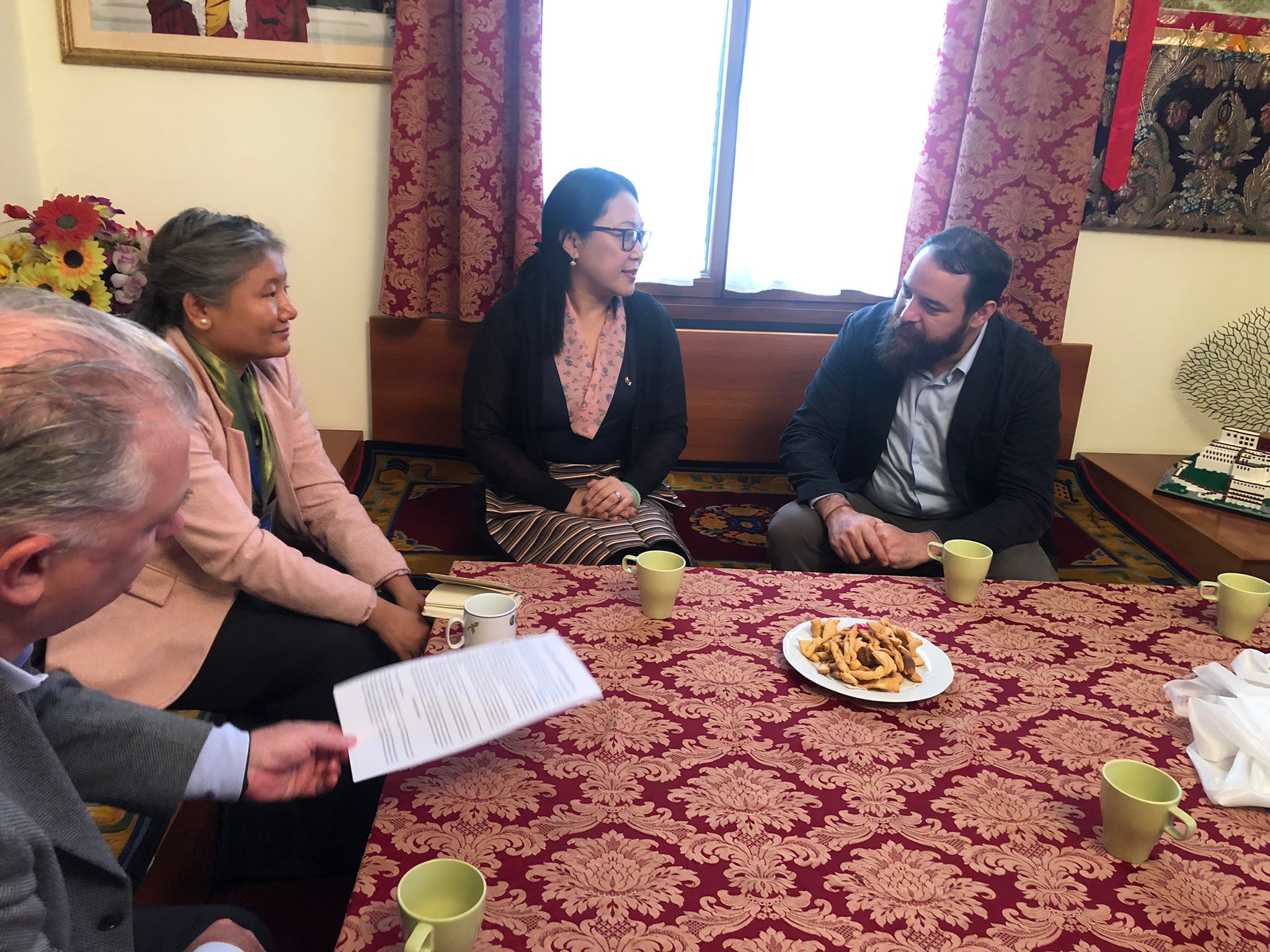 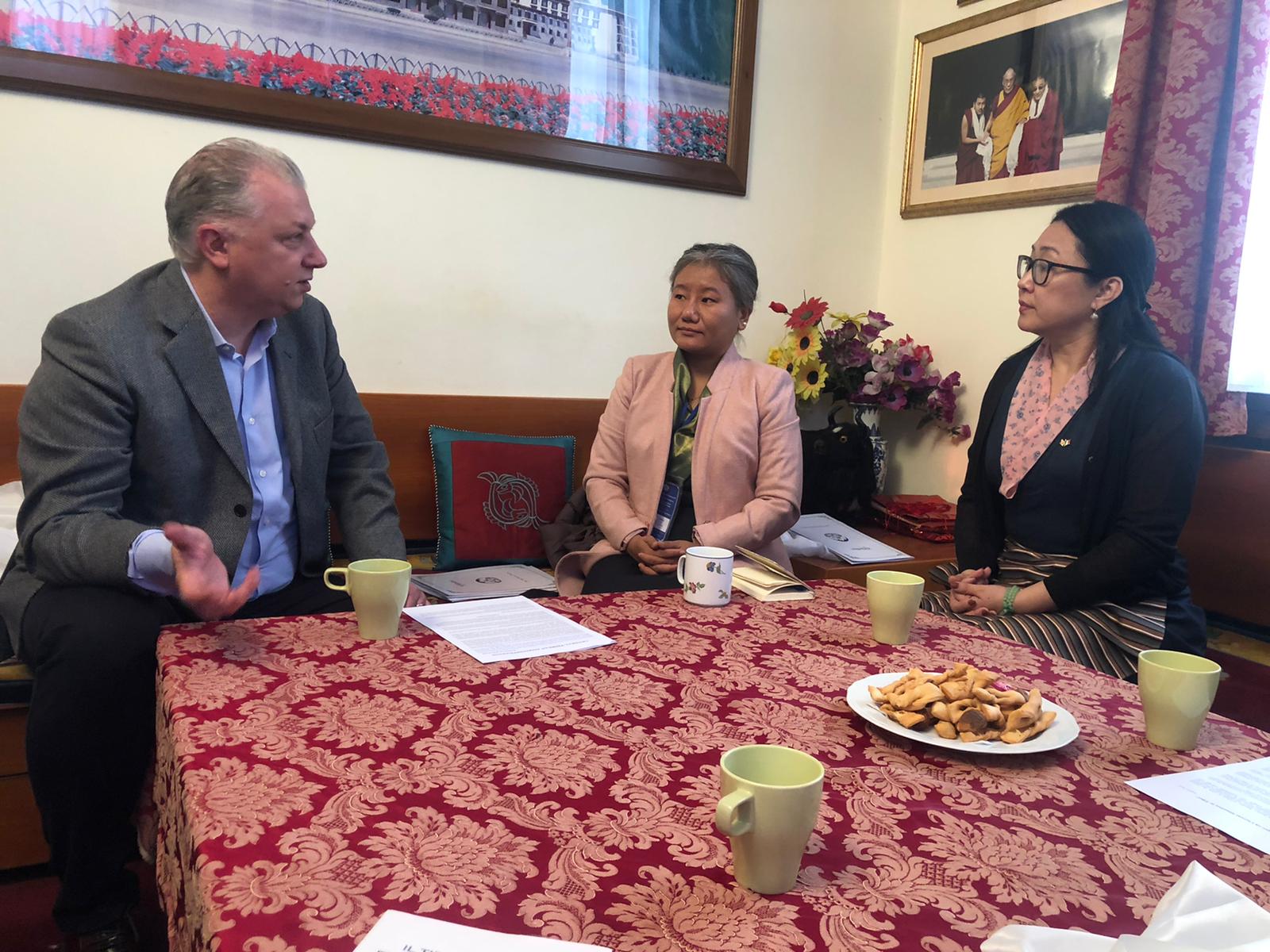 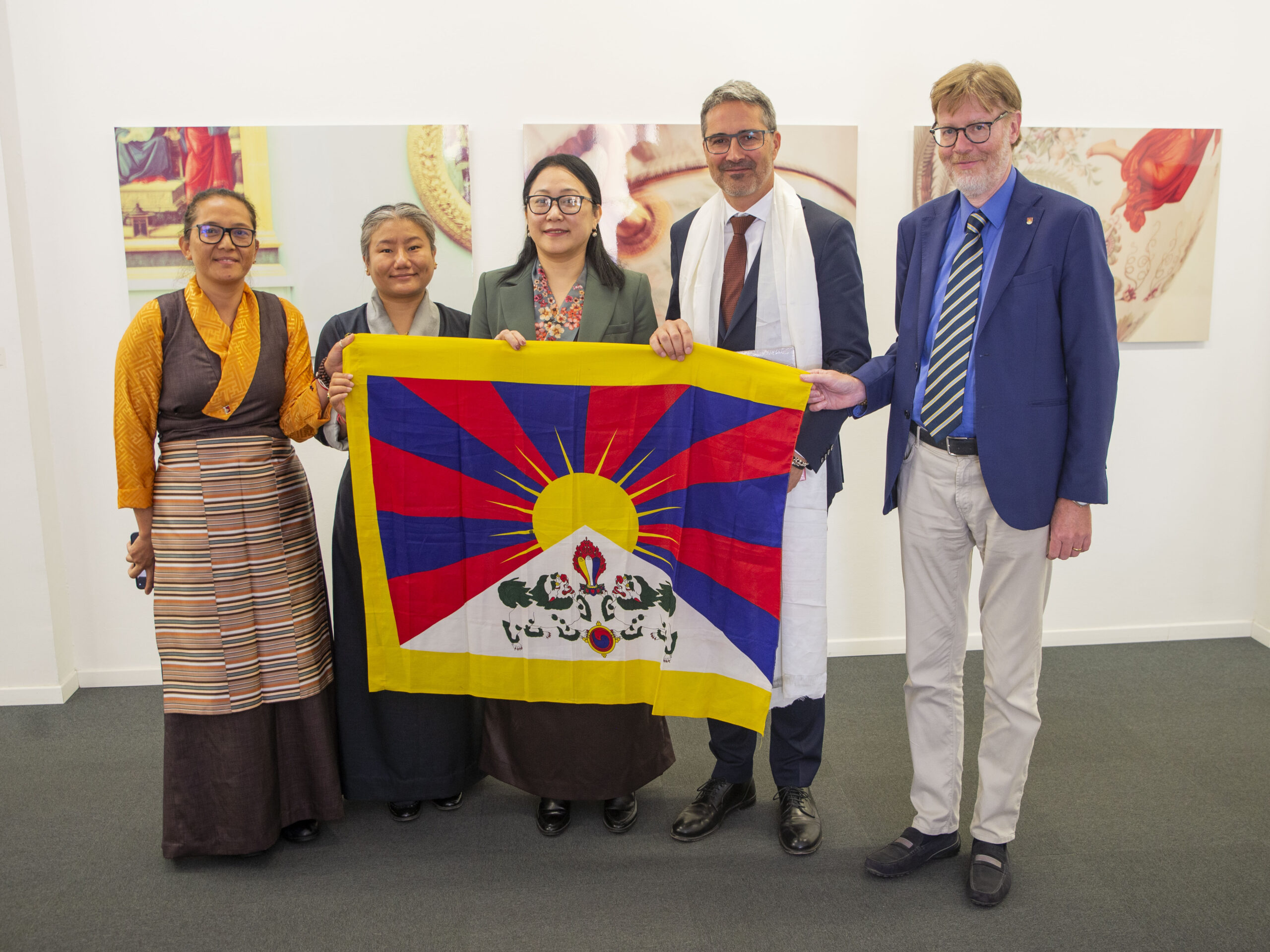