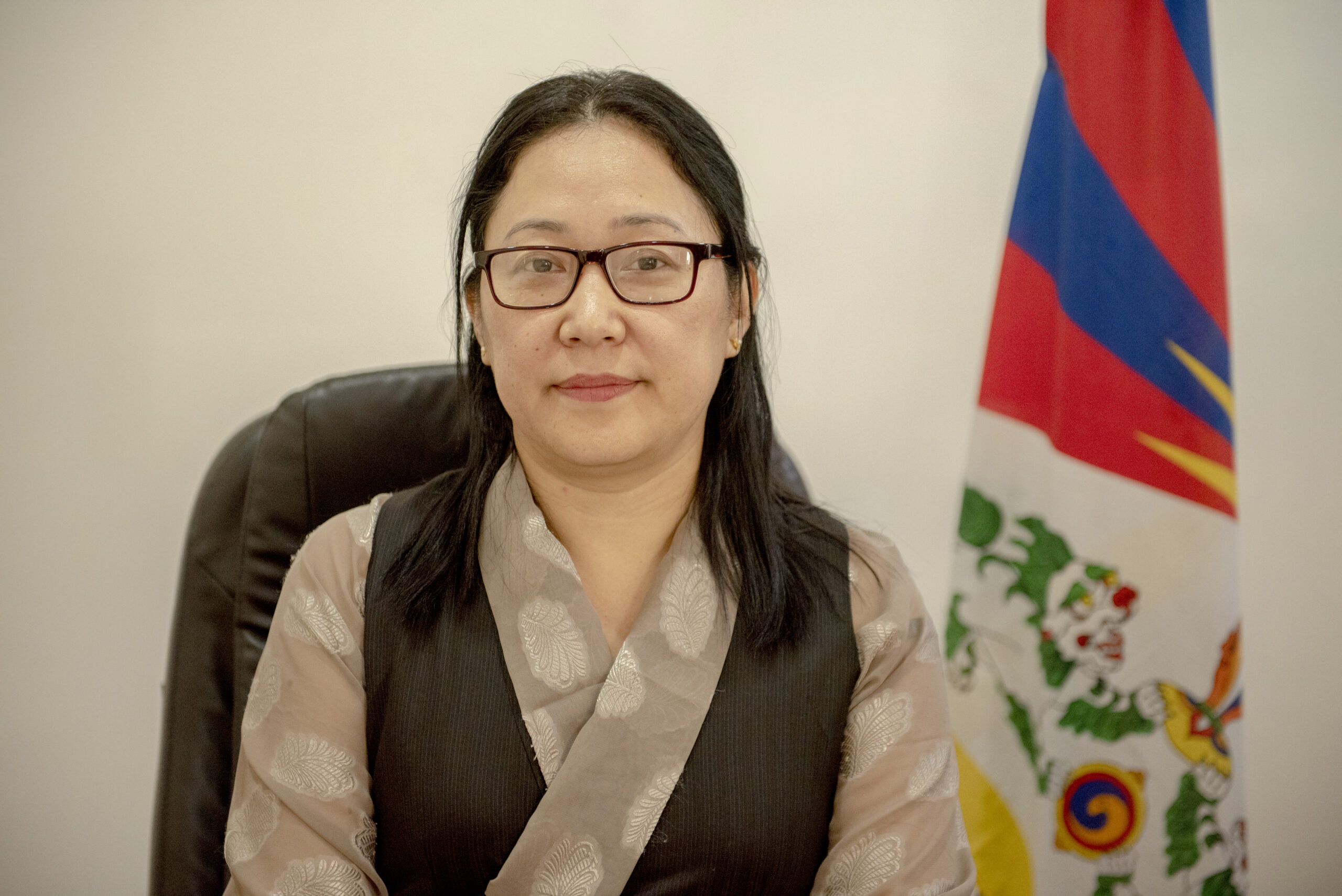 “It is my deep pleasure to extend my warm congratulations to you on behalf of the Central Tibetan Administration on your appointment as Special Advisor on Human rights to the Prime Minister of Japan,” Kalon Norzin Dolma wrote.

“Your appointment as special advisor on human rights is a recognition of your admirable efforts as a veteran member of the Japanese Parliament and later Defense Minister to raise the issue of China’s human rights violations in Tibet, East Turkestan, Inner Mongolia, and Hong Kong. It is also a testament to Japan’s strong commitment towards the protection of human rights and justice across the world,” she added.

“Your appointment is a huge boost to the issue of global human rights and would surely enhance international efforts to hold China accountable for its gross violation of human rights. It is also a source of great hope and optimism for Tibetans and other oppressed people in China, and sends a strong message that violation of human rights would not be tolerated by the global leadership particularly Japan,” she said.

Expressing the Tibetan people’s gratitude to the former Minister, she said: “The Tibetan people also remains grateful to your support on the Tibetan freedom movement particularly your condemnation of China as part of the Inter-Parliamentary Alliance on China’s (IPAC) joint letter on forced labor in Tibet last year.”

“China’s growing international clout has meant that it continues to violate the human rights of Tibetans and other oppressed people without any accountability. We are certain that with your sharp focus on human rights and personal expertise and experience of the issue, you will spare no effort in alleviating the sufferings of the Tibetan people and press China on its rights violations,” she said.