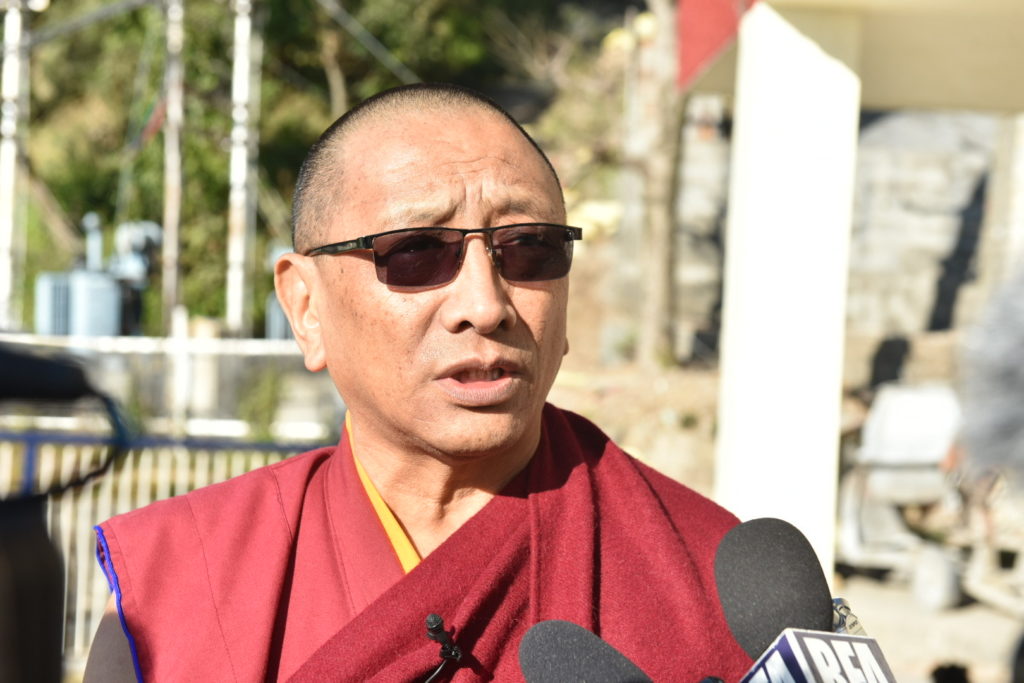 Dharamshala: In the past few weeks, news emerging on China has been primarily focussed on the epidemic ‘Coronavirus’, an airborne disease which has gripped national attention as well as globally, after it spread rapidly among its citizens and tourists alike. Around 3000 people have reportedly been affected by it, of which 81 have succumbed to the disease.

Kalon Ven Karma Gelek Yuthok, Department of Religion and Culture, CTA speaking to the press at the Republic day celebrations at CTA headquarters, expressed his condolences for those who have died from the disease while hoping for “the Chinese people and government’s ability in controlling it soon”.

China is currently absorbed in efforts to control the disease, imposing travel restrictions to and from Wuhan, the city at the epicentre of the virus outbreak.

As reported by BBC, the virus is thought to have emerged from illegally traded wildlife at the Huanan seafood market in Wuhan. Authorities have since temporarily banned the sale of all wildlife in China. The virus itself is a new, or “novel” coronavirus – a family that normally affects animals. Another variant, Sars, killed 774 people out of 8,098 reported cases during a major outbreak in 2003, which also originated in China.