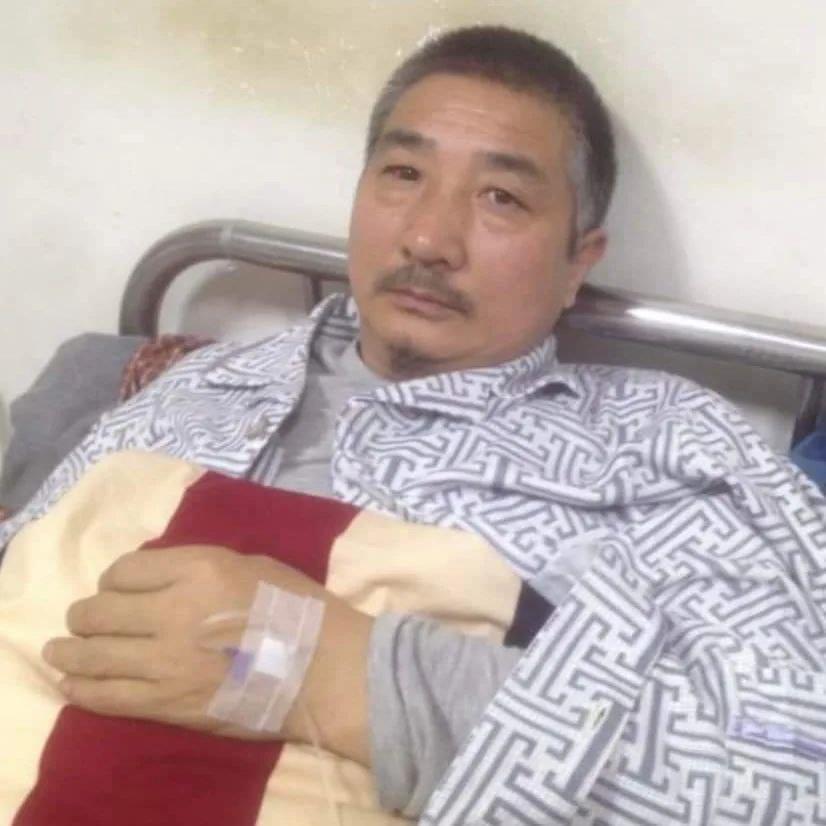 Dharamshala: A former Tibetan political prisoner known for his staunchness and courage in standing up for Tibet and Tibetans’ rights under the Chinese government repression passed away at his residence on 2 July 2022, reported a reliable source. His death was the latest in a long line of Tibetans who died due to torture, denial of medical treatment, extrajudicial killings, and enforced disappearances.

Jigme Gyatso, widely known as Jigme Goril of the Labrang Monastery, died at his residence in Kanlho (Ch: Gannan), Tibetan Autonomous Prefecture of the traditional Amdo province. The cause of death remains unknown, although he had been in very poor health since being released from prison in 2016, according to the source.

Other media reports indicate that Jigme could have survived if the Chinese government hadn’t denied him and his family access to emergency medical treatments on multiple occasions when he needed to recuperate from the injuries he sustained while in prison.

In May, his health began to deteriorate, and he was admitted to a medical facility in Xining, Qinghai province, for an extended period without success. In light of the Chinese government’s efforts to block information about Gyatso, it is increasingly difficult to get detailed information about him, including a recent picture, according to a report by exile media.

Jigme Gyatso came into prominence after he testified in a 2009 video about the brutal treatments he suffered from Chinese authorities, which was widely circulated on the Internet. In the video, he laid bare his ordeal of suffering constant inhumane beatings, multiple hospitalizations, denial of food and water for days, forced confessions, and interrogation in a prison atmosphere nearly killed him.

Gyatso was first detained in 2006 after returning to Labrang monastery after attending a religious ceremony conducted by His Holiness the Dalai Lama in India. However, when an unprecedented protest broke out during a media tour organized by Chinese authorities in 2008, he was arrested, severely beaten in police custody for being a ringleader and released after a year without formal charges. In an attempt to prevent his death in detention, Jigme Gyatso was promptly released after this detention proved close to fatal.

In 2010, he was arrested again and held in a hotel for six months for “political re-education” before he was released, again without charges. Last detained in 2011, he was sentenced to five years in prison by the Kanlho People’s Intermediate Court in Gansu for “splitting the nation.” Following his release on 26 October 2016, Chinese officials warned his family not to organize a welcome reception. In addition, Gyatso was advised never to wear the monk’s robe and never return to the monastery.

He hails from Labrang town in Sangchu County, Kanlho Tibetan Autonomous Prefecture in Gansu Province, in the traditional Tibetan province of Amdo.

Inhuman torture and impunity against Tibetan prisoners are routinely inflicted by Chinese authorities while serving their prison sentences, regardless of their terms. These actions ruled illegal by international law and treaties, among them, the Convention Against Torture, which China is obligated to enforce, have often resulted in Tibetan prisoners suffering horrific injuries and sometimes even death. There are at least 50 known cases of torture-related deaths of Tibetans inside Tibet since the 2008 nationwide uprising against the Chinese rule.