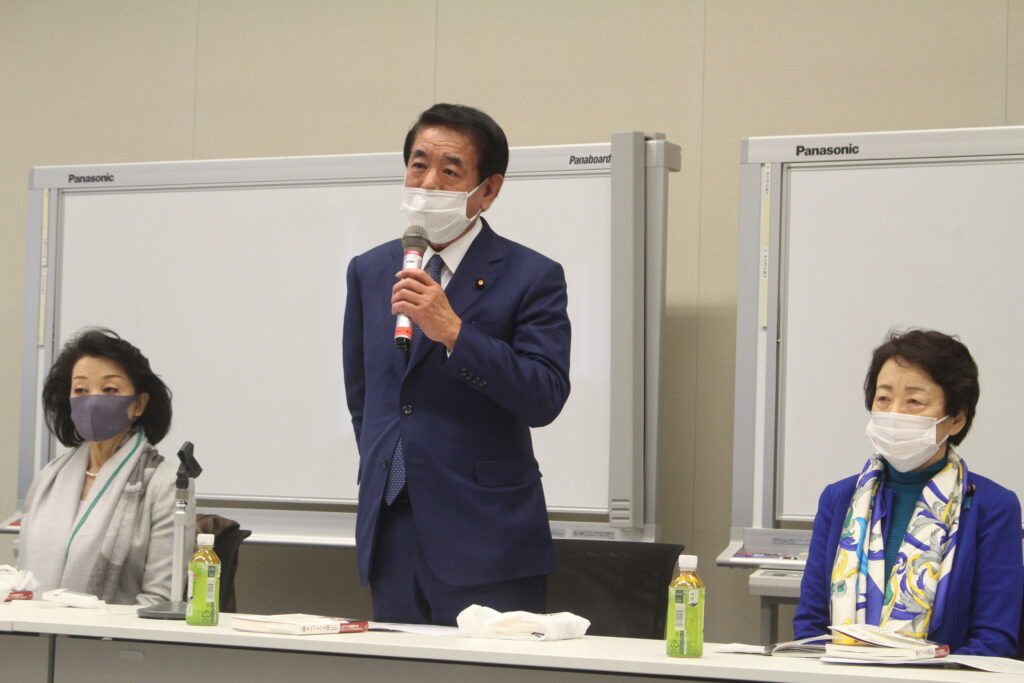 Tokyo: Japan’s All-Party Parliamentary Support Group for Tibet today convened its general meeting at the House of Representatives’ office auditorium to discuss the Tibet issue and to strengthen its support to the Tibetan peoples` struggle for justice and human rights in Tibet. 49 Japanese parliamentarians attended the meeting.

In his opening remarks, Mr Nagao Takashi, General Secretary and Member of House of Representatives announced the good news that the world’s largest parliamentary support has now reached 99 members with an increase of 6 new Japanese parliamentarians.

Mr. Shimomura Hakubun, Chairman of the Parliamentary Support Group and Member of House of Representatives established the members’ responsibility to act on the issue of Tibet and human rights.

The Chairman announced the Government`s fund of 29.60 million Yen as a part of ODA (Overseas Development Aid) to India which will benefit the welfare, water and sanitation and other health projects in Tibetan refugee settlements in Himachal Pradesh and Uttarkhand. The Ministry of Foreign Affairs official confirmed that it was a part of an ODA to improve living conditions in rural India.

He said while working in close coordination with parliaments around the world to support the cause of freedom, democracy, rule of law and human rights, he strongly feels the issue of Tibet must be brought to the international level.

Veteran journalist and president of one of Japan’s influential think tanks, Ms Sakurai Yoshiko, commended the US government’s adoption of Tibet law and added that Japan too should stand against China’s hegemony and intrusion into Japanese territory.

She said the Japanese parliamentarians must act to fulfil the obligation to protect the values of democracy, freedom, human rights that the people of Japan cherish and uphold.

Dr. Arya Tsewang Gyalpo, Representative of His Holiness the Dalai Lama in Japan, briefed the Law Makers on three major points: 1) Current situation in Tibet; 2) the US Tibetan Policy and Support Act, and 3) the future action plans. He spoke on the Chinese government’s policy to ban the Tibetan language in the schools, meddling in the administration of the monasteries, increasing restrictions and surveillance on the movement in Japan, arbitrary arrest, torture and death of Tibetans.

Dr. Arya apprised the Japanese parliamentarians on key points of the passage of the 2020 Tibetan Policy and Support Act by the US government.

He spoke on eight priority action plans to deal with pressing issues facing Tibet and the international community such as the threat of climate change in Tibet, a threat to the protection of universal values like freedom, human rights, democracy and rule of law as a result of the Chinese government’s policies.

After a brief question and answer session, the Law Makers further deliberated on the need to raise awareness on the Chinese government’s human rights violations in Tibet, Mongolia, Uyghur and Hong Kong at international level.

The Japanese version of CTA’s White Paper titled ‘Tibet was Never a Part of China, But Middle Way Approach Remains a Viable Solution’ was distributed to all the Japanese parliamentarians and the staff during the meeting. 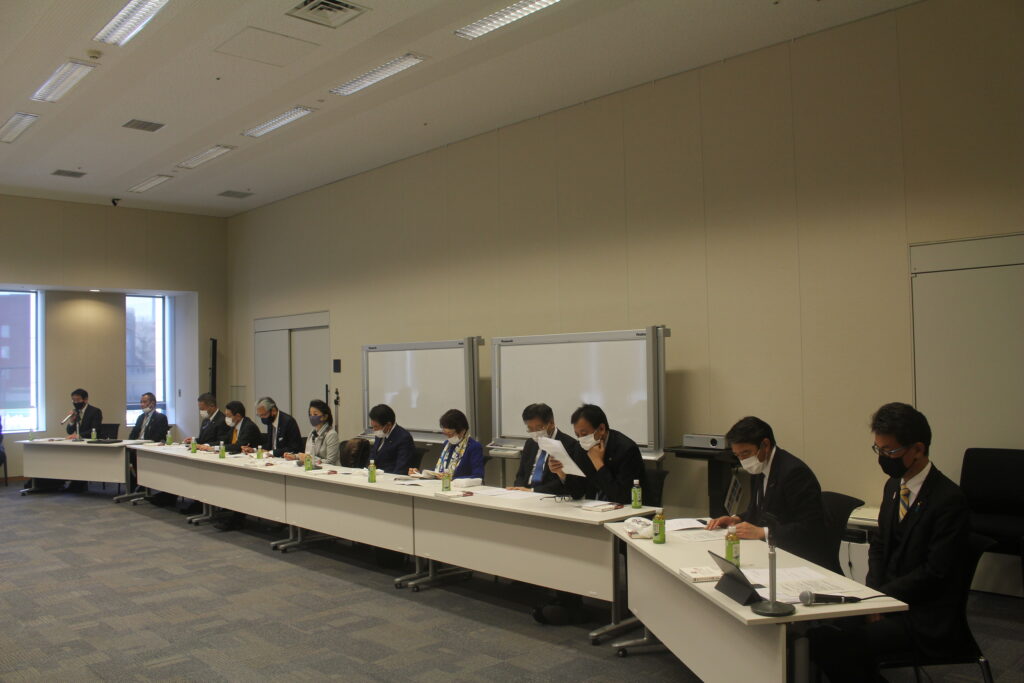 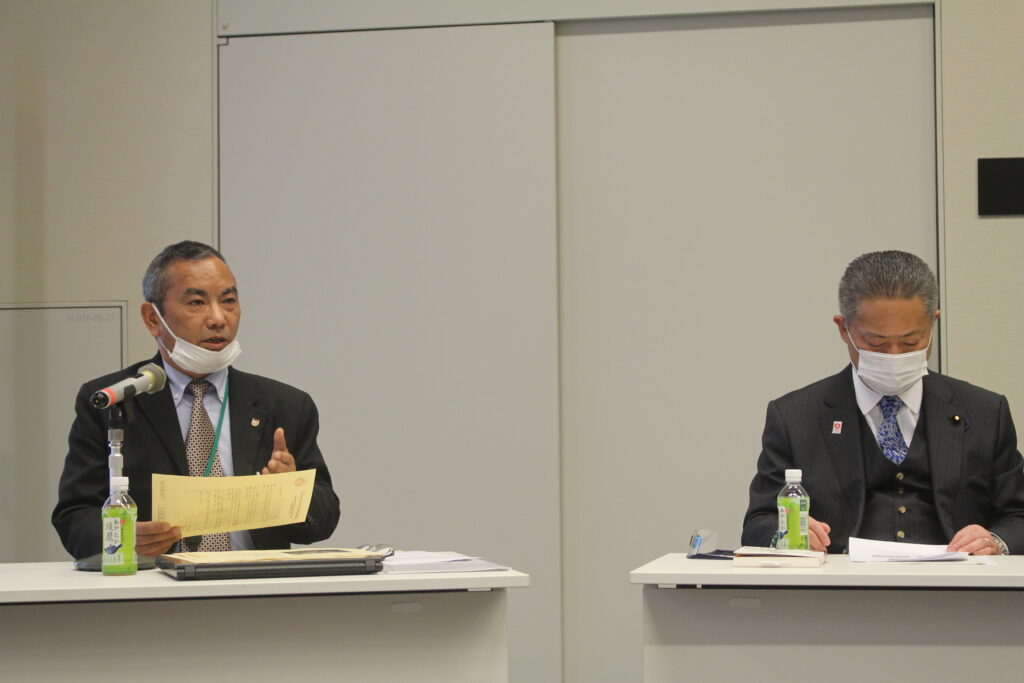 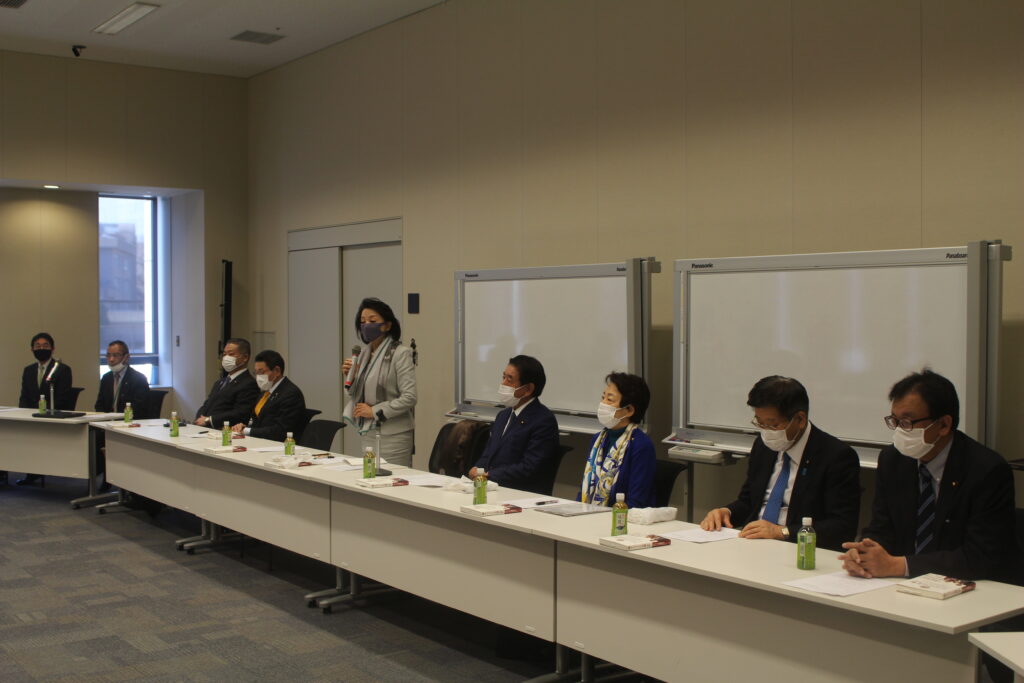 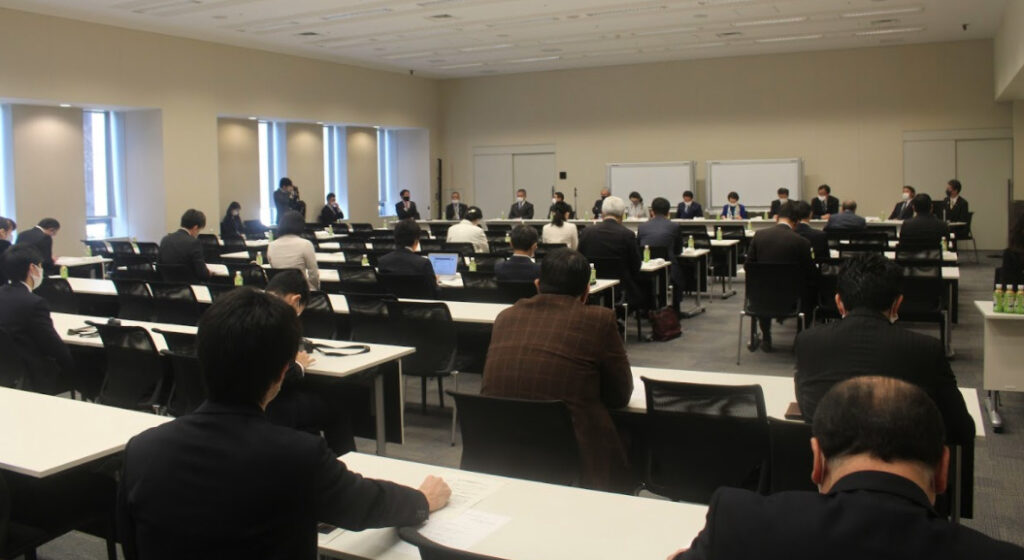