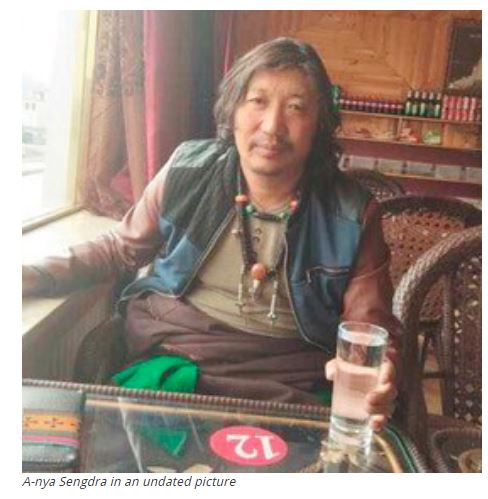 Chinese human rights lawyer Lin Qilei has told Free Tibet that he has appealed for his Tibetan client, A-Nya Sengdra, to get a second court trial. The appeal follows A-Nya Sengdra’s trial on 6 December last year, in which he was handed a seven-year prison sentence.

Lin met with Tibetan activist, A-Nya, at Machen county prison in Golog on Wednesday and has made a petition for a second trial to the Qinghai High Court on A-Nya’s behalf.

The lawyer said his client was “falsely charged” in the first trial and was accused by authorities of being involved in activities linked to “underworld forces”, despite no evidence to suggest it.

“It is obvious Tibetan petitioners are being subjected to crackdowns and are being falsely charged under dubious laws. We want a fair result in the second trial, but I’m not too hopeful,” Lin said.

A-Nya Sengdra was sentenced to seven years in prison by the Golog People’s Intermediate Court at the end of his first trial on 6 December 2019. The court found him guilty of “gathering people to disturb public order” and “picking quarrels and provoking trouble.”

On the day A-Nya was sentenced, his lawyer Lin tweeted his client would continue to fight.

In Tibet, the Chinese Communist Party oversees what some have called the world’s largest open-air prison. The authorities have the power to switch the light on and off, peering into Tibetans’ emails one moment and making political prisoners vanish from their families and friends, apparently into darkness, the next. Help us push for Tibet’s hidden political prisoners to be found and released. 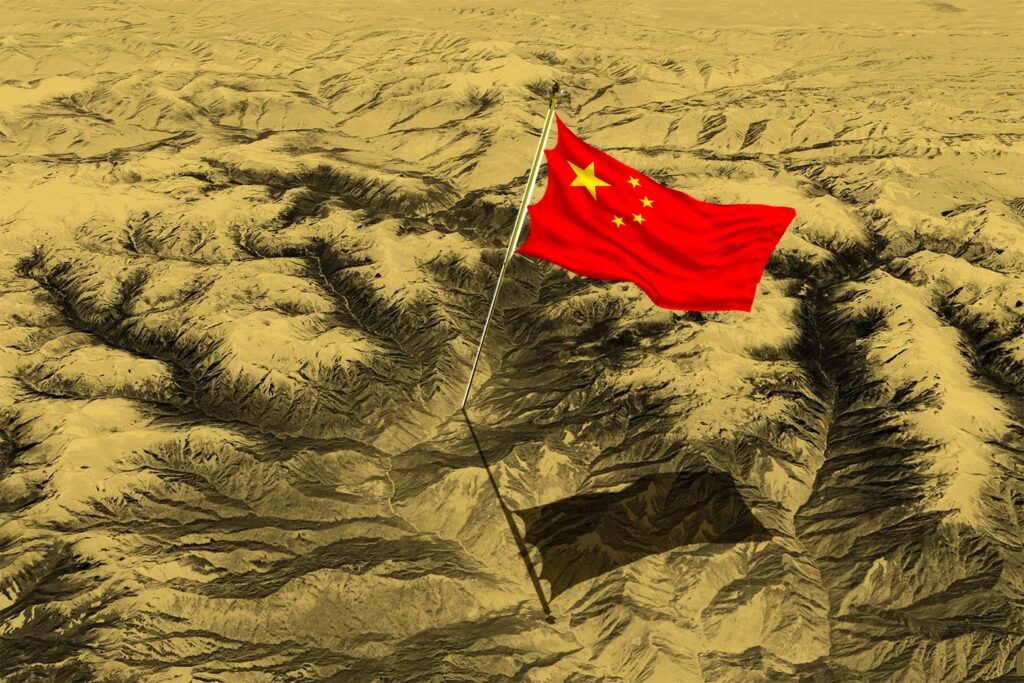 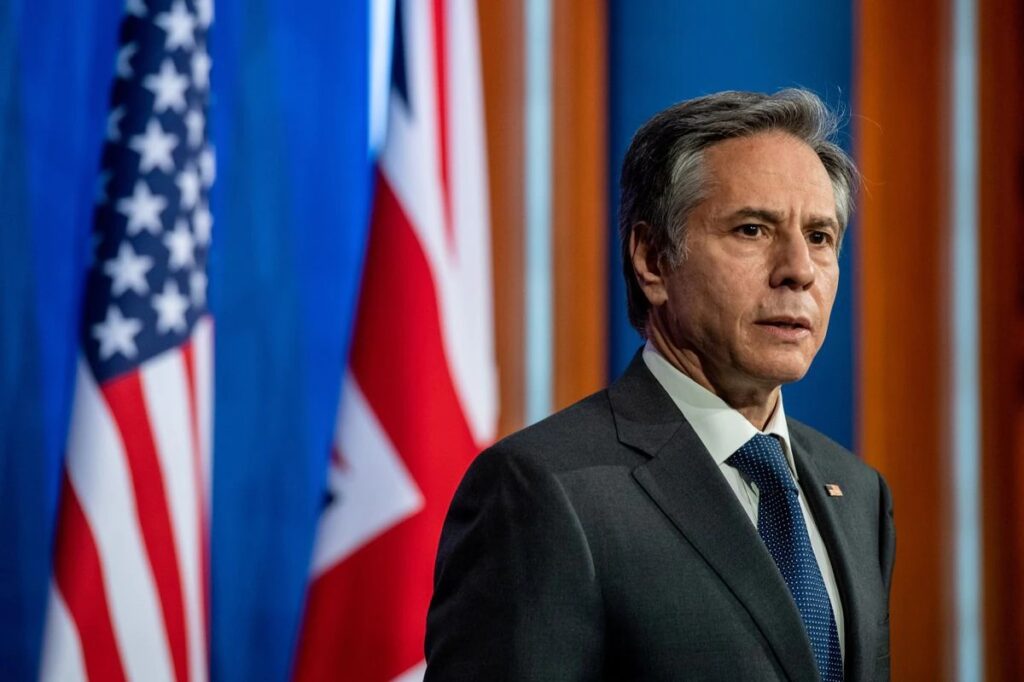 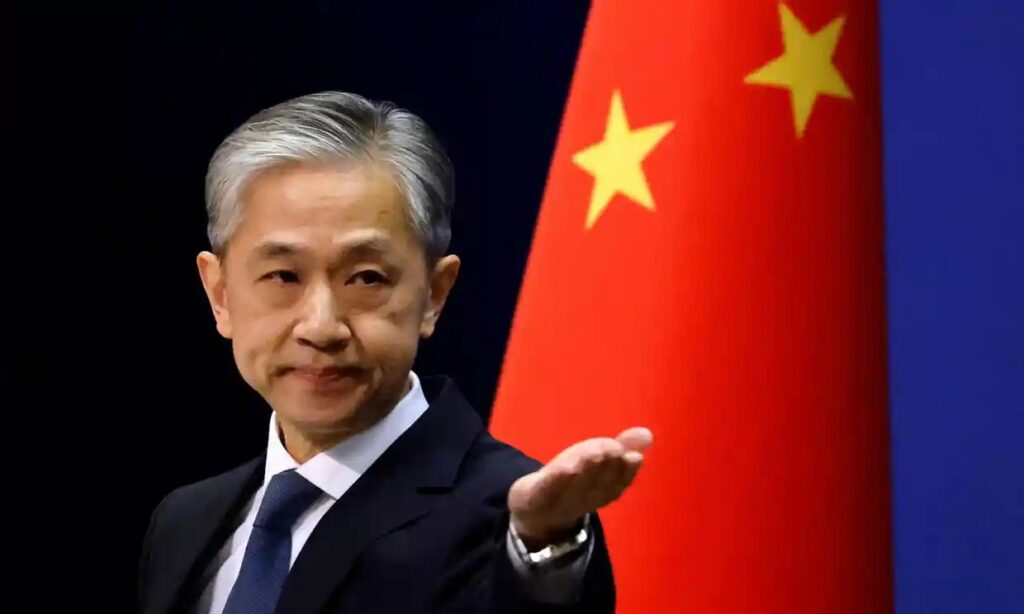 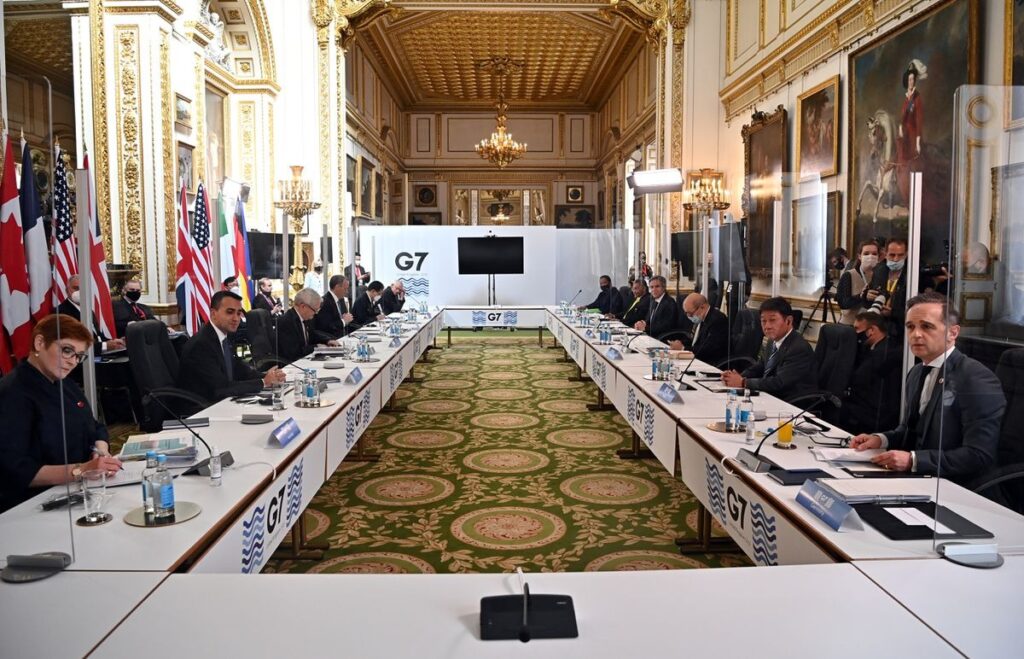