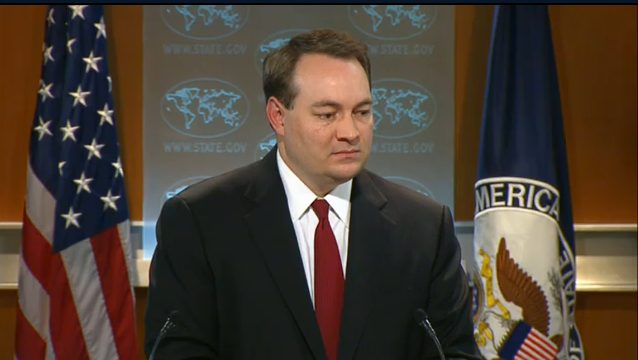 DHARAMSHALA: The United States has called on the Chinese government to address its policies that have aggravated the wave of self-immolations by Tibetans inside Tibet.

“We continue to publicly and privately to urge the Chinese Government at all levels to address policies in Tibetan areas that have created tensions and threaten the distinct religious, cultural, and linguistic identity of the Tibetan people,” State Department’s Acting Deputy Spokesperson Patrick Ventrell said Friday.