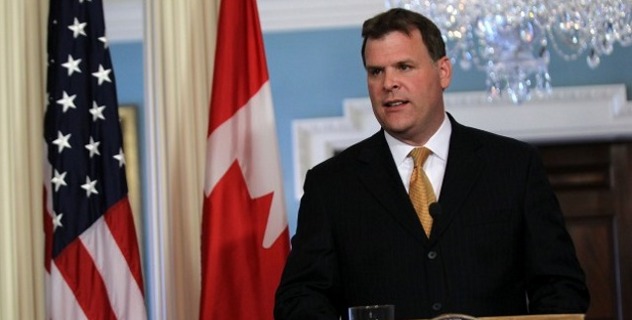 DHARAMSHALA: The Canadian government has expressed concern over the wave of tragic self-immolations in Tibet and urged the Chinese government resume dialogue with the Tibetan leadership to find a mutually-agreeable solution to the issue of Tibet.

“I am concerned about the escalating number of self-immolations in Tibetan areas of China and the increasingly punitive measures being taken in response, which further exacerbate tensions in the region,” Foreign Affairs Minister John Baird said Friday.

“Canada supports Tibetans’ freedoms of expression, assembly and association. That anyone should feel such an end is justified by these means is a striking testament to Tibetans’ deep yearning for greater religious, linguistic and cultural rights.

“Canada encourages China to give full consideration to the traditions and culture of the Tibetan population in a manner that will help ease tensions. We call on China to lift restrictions on access to the affected areas for the diplomats, media and other observers.

“We urge China to engage in substantive and meaningful dialogue with the Dalai Lama or his representatives in working toward a peaceful resolution of outstanding issues that is acceptable to both sides,” Foreign Minister John Baird said.