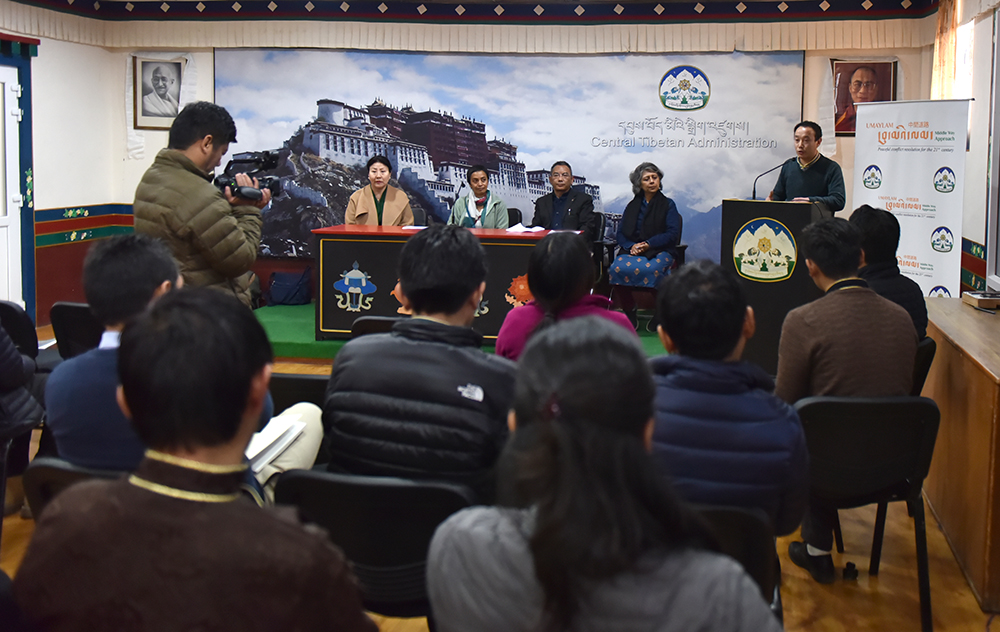 Information Secretary presides over the inauguration of the ‘Training for Trainers’ workshop for CTA staff. Photo/ Tenzin Phende/ CTA

Dharamshala: Information Secretary T.G. Arya inaugurated the 3-day workshop ‘Training for Trainers’ on Umaylam for CTA staff today. Secretary welcomed the two trainers, Ms Jaya and Ms Durba and explained to the gathering that it is conducted with the objective of educating the participants on how to inform the general public about the “Middle Way Approach”.

He pointed out, “CTA’s Middle Way Approach seeks to resolve the issue of Tibet through dialogue with China”, adding that “Tibetans seek genuine autonomy for themselves with the freedom to practise their own religion and culture, and language, while China desires Tibet to remain with China. However, it is unacceptable to Tibetans that they should be treated as minorities in their own homeland.”

He said the trainers are specialised in convincingly communicating the message across to the target audience and clarified that they are not to be mistaken for policy experts. He concluded by urging the participants to attend the workshop regularly.

The workshop is being organised by the Middle Way Desk, DIIR. 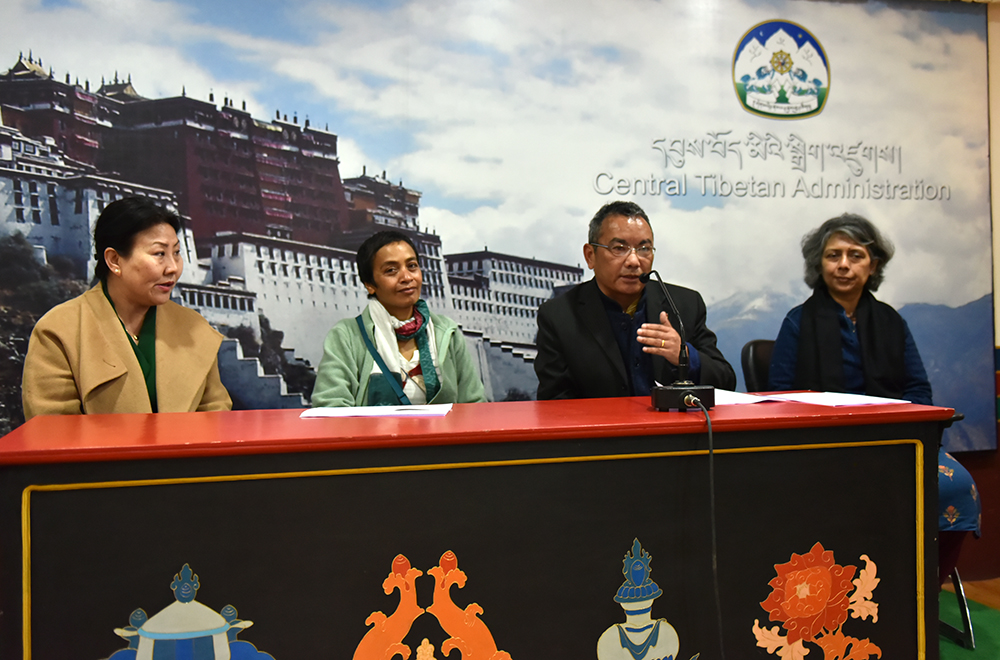 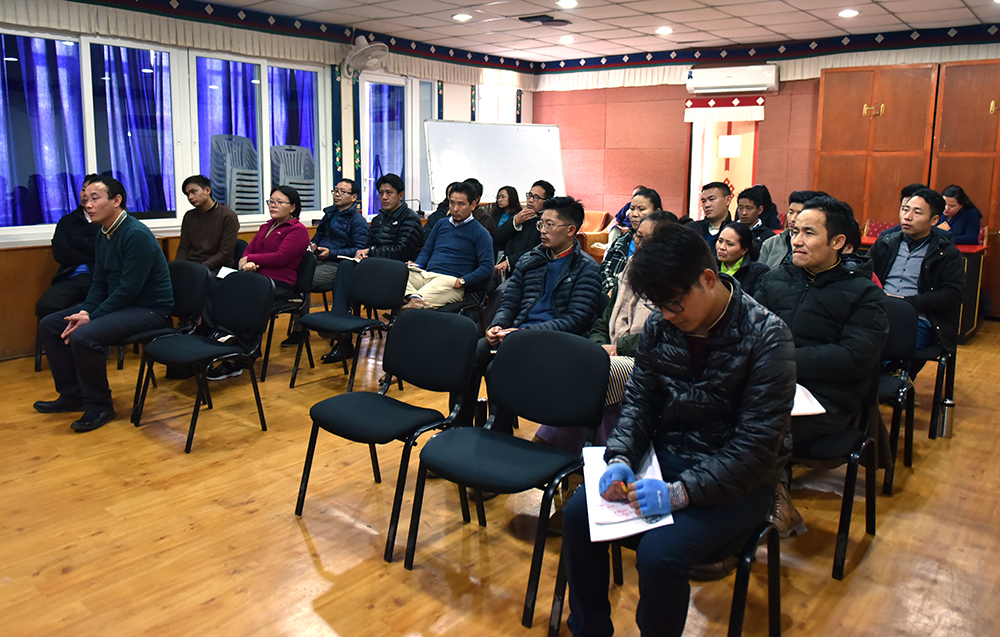 The participants during the proceedings. Photo/ Tenzin Phende/ CTA