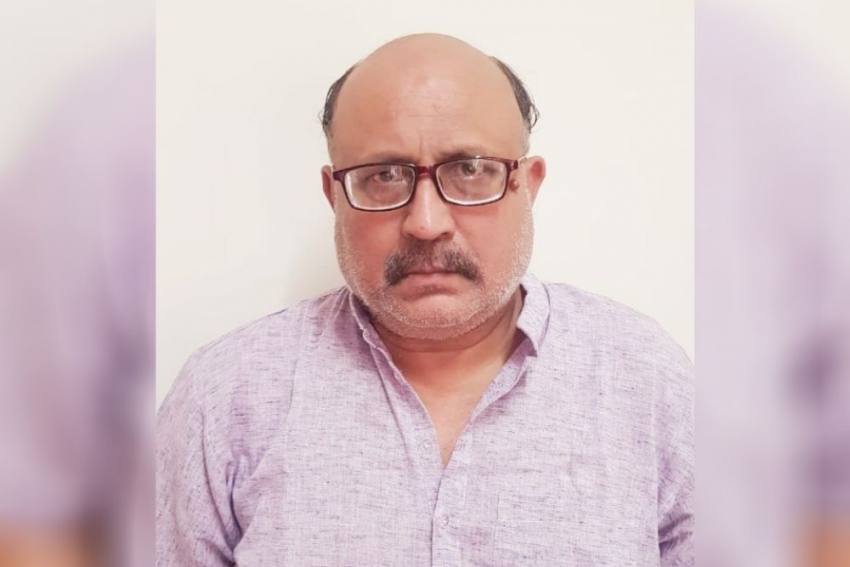 Dharamshala: A Delhi-based freelance journalist who wrote a series of fake, misleading articles targeting the institution of His Holiness the Dalai Lama and CTA leadership in 2018 was arrested by Delhi police on charges of spying and acting as an agent of China.

With his arrest, it has also come to light that Rajeev Sharma was using his media credentials as a front to malign His Holiness the Dalai Lama’s image, delegitimize the CTA leadership and collect sensitive information for Chinese intelligence in return for monetary incentives.

In fact, his articles published on South Asian Monitor and The Quint in 2018 [‘Differences between Dalai Lama and CTA president put Tibetan politics in a tailspin’ November 27; ‘The Dalai Lama has chosen his successor’ September 26, 2018; ‘Dalai Lama wants to return to Tibet but China no longer keen to play ball,’ November 14, 2018; ‘The Dalai Lama is terminally ill, sources say,’ June 11, 2018] are credibly suspected to have been fully backed and funded by Chinese intelligence.

The Delhi police said Rajeev Sharma was asked by Kunming based Chinese entity George “to write about Dalai Lama-related issues” and “was offered $500 dollars per article/information”. Earlier in 2016, he was contacted by Chinese intelligence officer Michael through a social media platform and later, also visited China where lucrative offers were made in exchange for sensitive information.

“Rajeev Sharma has received more than Rs. 30 Lacs from George in about 10 instalments from January 2019 to September 2020 for the information provided by him,” the statement said.

During the period from 2010 to 2014, Sharma wrote weekly columns for Global Times, widely known as a mouthpiece of the Chinese government.

One Chinese woman, Qing Shi, and her Nepalese partner, Raj Bhora, were also arrested for allegedly supplying Sharma with “huge amounts of money” for “conveying information to Chinese intelligence”.