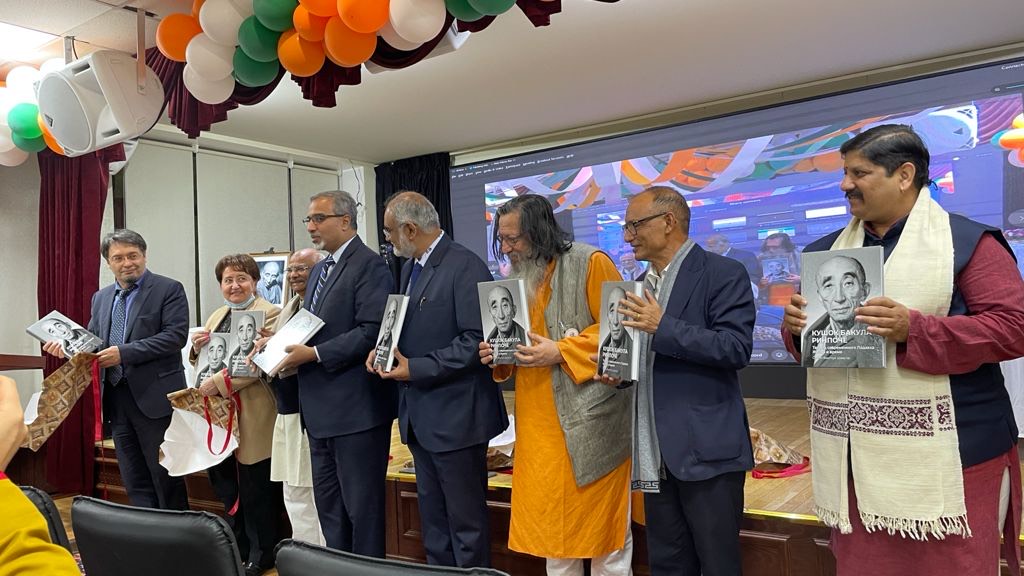 The Indian Ambassador to Russian Federation, Mr. D.B. Venkatesh Varma, hosted a reception at the Indian Embassy to launch the autobiography of late Kushok Bakula Rinpoche “The Architect of Modern Ladakh” by Sonam Wangchuk Shakspo. The book was translated into Russian and was commissioned by the Indian Embassy in Moscow.

Speaking exclusively about Kushok Bakula, Ambassador Varma said, “Kushok Bakula Rinpoche’s great deed and dedication towards humanity, particularly in Mongolia and the Soviet Union in such a difficult time, is something for all of us to admire. He was one of the best Ambassadors of our time.”

Sonam Wangchuk Shakspo who was Kushok Bakula Rinpoche’s Secretary for over 35 years said that revisiting Moscow was nostalgic for him because of the memories and emotions he once shared with the place and Bakula Rinpoche who co-founded many international renowned organizations such as Buddhist Summit in Japan and ABCP in Mongolia.

“The autobiography is being translated in many other languages such as Mongolia, French and there is even a request for a translation in Chinese which we will be working on,” said Sonam Wangchuk Shagspo while he thanked Ambassador Varma for taking upon this whole initiative to make the Autobiography in Russian.

Ambassador Varma presented the first copy of the book to the Honorary representative.

An MoU was signed between IGNCA and various educational institutions in Russia agreeing for future joint projects in the sphere of education, art, literature, culture.

On behalf of Kalmyk Centralized Buddhist Monastery, Honorary representative Telo Tulku Rinpoche signed MoU with IGNCA in the presence of the dignitaries. The high official delegation will be visiting St Petersburg, Kalmykia, Tuva, Buryatia and Chita to explore future collaboration with the Buddhist organizations as well as the educational, and cultural institutions. 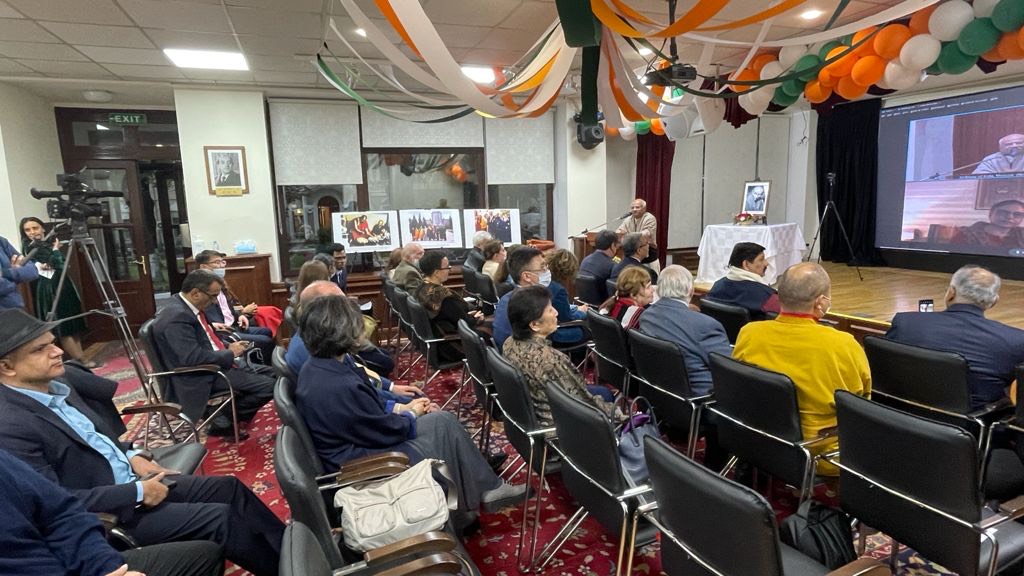 Mr. Suresh Soni of ICCS sharing remarks with the public during the book launch ceremony. 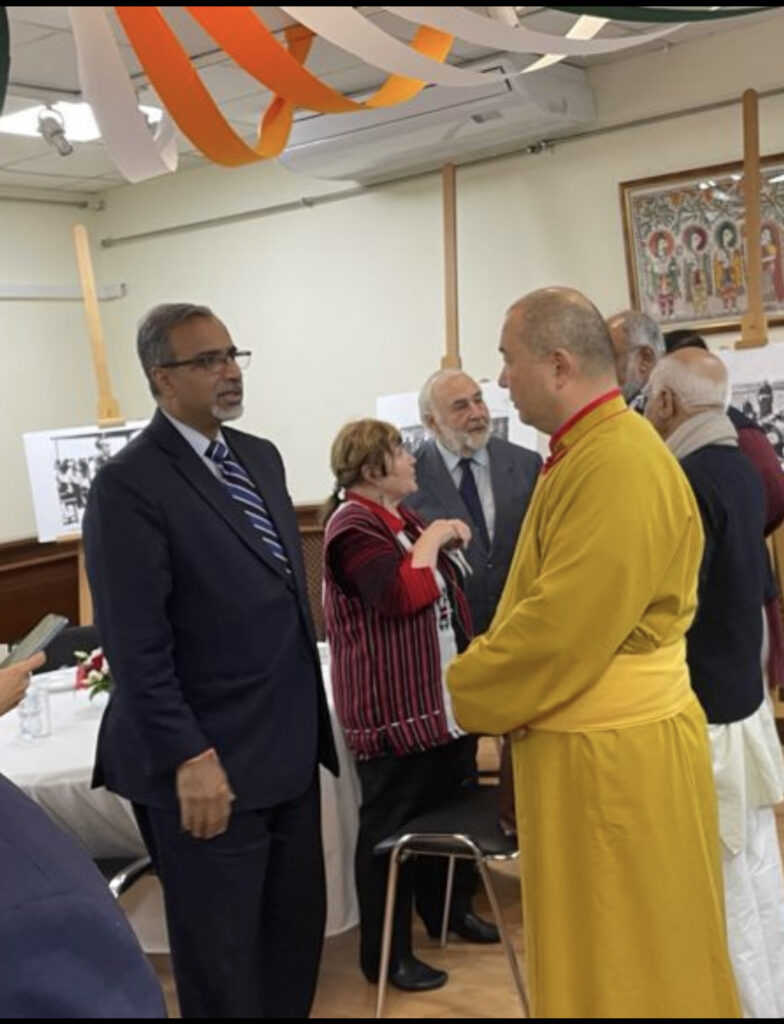 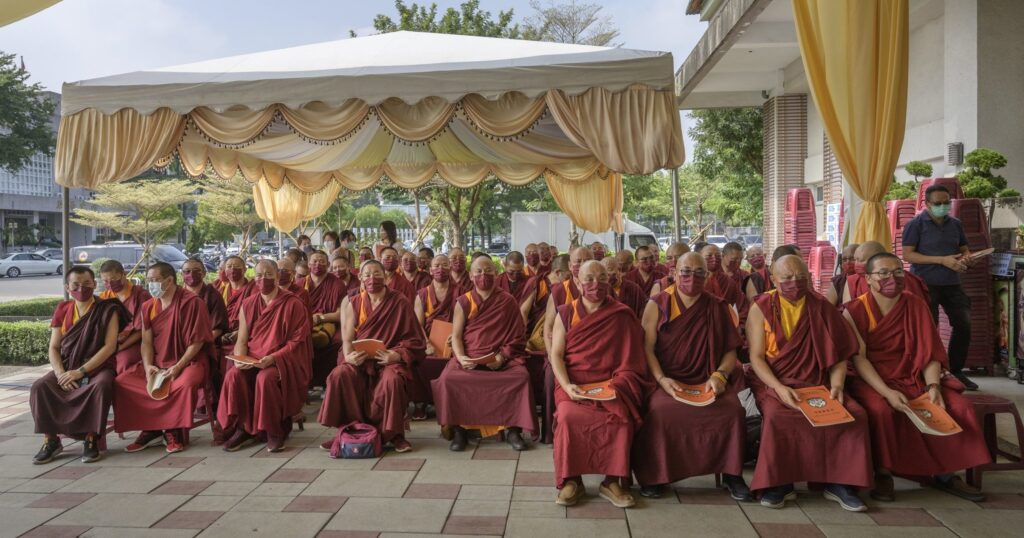 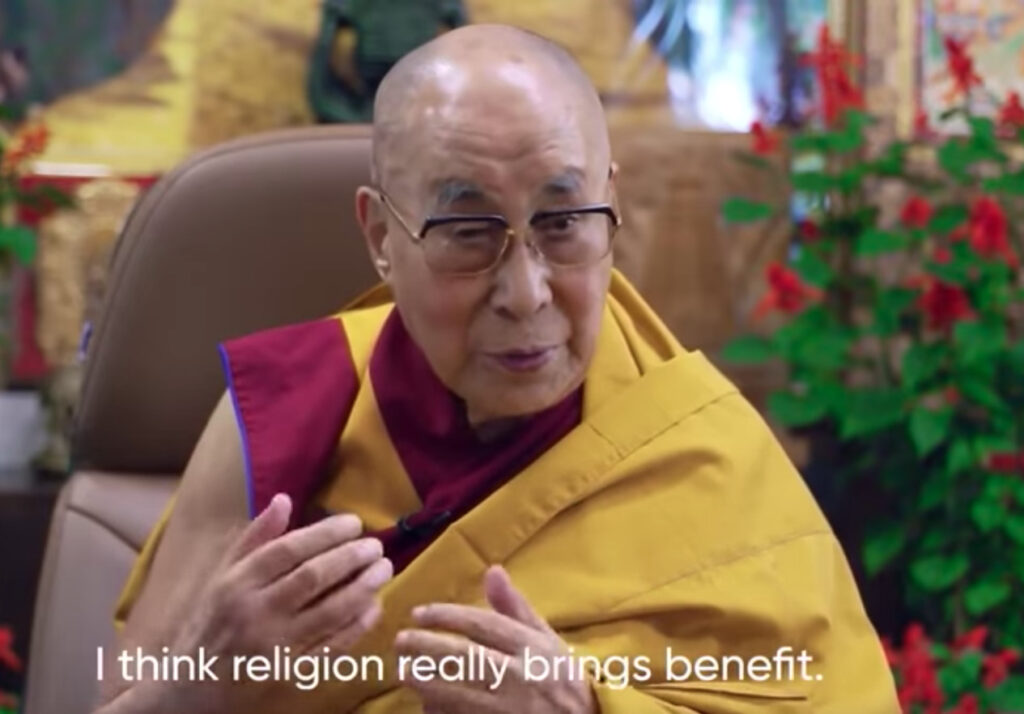 “Make every effort to bring peace and harmony among world’s religions” : His Holiness the Dalai Lama to members of 8th Parliament of the World’s Religions 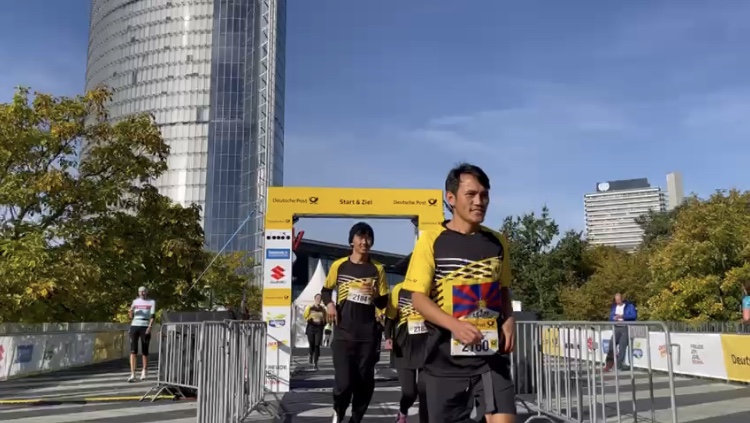 German-Tibetans Run for Tibet in the German Post Marathon