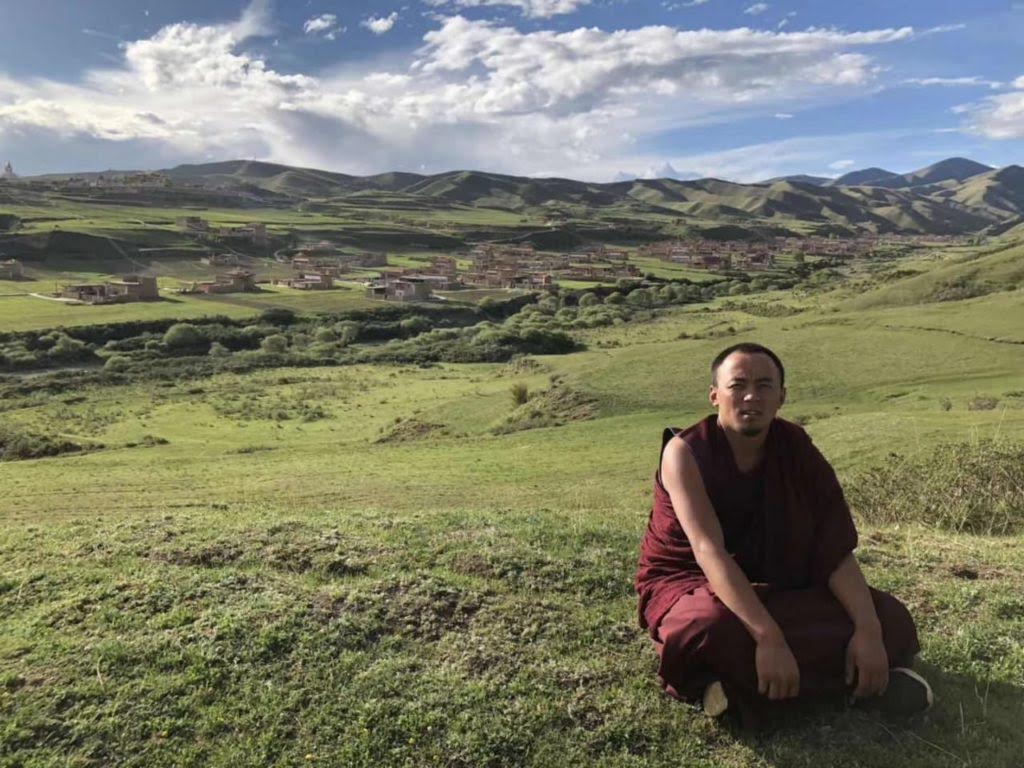 Chinese officials are still denying Rinchen Tsultrim family visits and forcing him to sit through sessions of “patriotic education” and “hard labor” after being falsely charged with “inciting separatism”, according to recent reports.

On suspicion of engaging in political activities on social media, Rinchen Tsultrim, a monk from the Nangshing monastery, was initially arrested by the Chinese officials of the Ngaba Public Security Bureau on 27 July 2019. He was reported to have been sentenced at a secret trial to four and a half years behind bars in March 2021, two years after being held incommunicado.

Rinchen Tsultrim can maybe talk to his family in an allowed monthly phone call of ten minutes, according to the Tibet Times. However, the Chinese authorities continue to deny an in-person meeting between Rinchen and his family since he was abruptly arrested in Ngaba (Ch: Aba).

“Rinchen wishes to get a picture of his parents, but refuses to send anything else to avoid being confiscated by the authorities”, the report said citing a former inmate who has now been released. Rinchen is currently being held in Mianyang Prison near Chengdu city.

Furthermore, the report said that Rinchen is being forcibly subjected to “political education” and hard labor in prison. For now, there are no details available about how frequently and to what extent these practices are enforced. The report also said that it is difficult to determine his current well-being.

The report states that two Tibetans, including a monk from Ngaba’s Kirti Monastery and a businessman from Golog, were both released from Mianyang Prison in March of this year. In consideration of their safety, further information was withheld about them.

Located near Chengdu, the capital of Sichuan Province, Mianyang Prison is home to many Tibetans with dissenting ideas and opinions in eastern Tibet. A Tibetan monk and former political prisoner, Choekyi, died in May 2020 after being released from Mianyang Prison prematurely in January 2019, while the Chinese government shirked responsibility for his imminent death in custody due to torture and ill-treatment in prison.

-Filed by the UN, EU, and the Human Rights Desk, Tibet Advocacy Section/DIIR