How 17th century climate change may have doomed a Tibetan kingdom 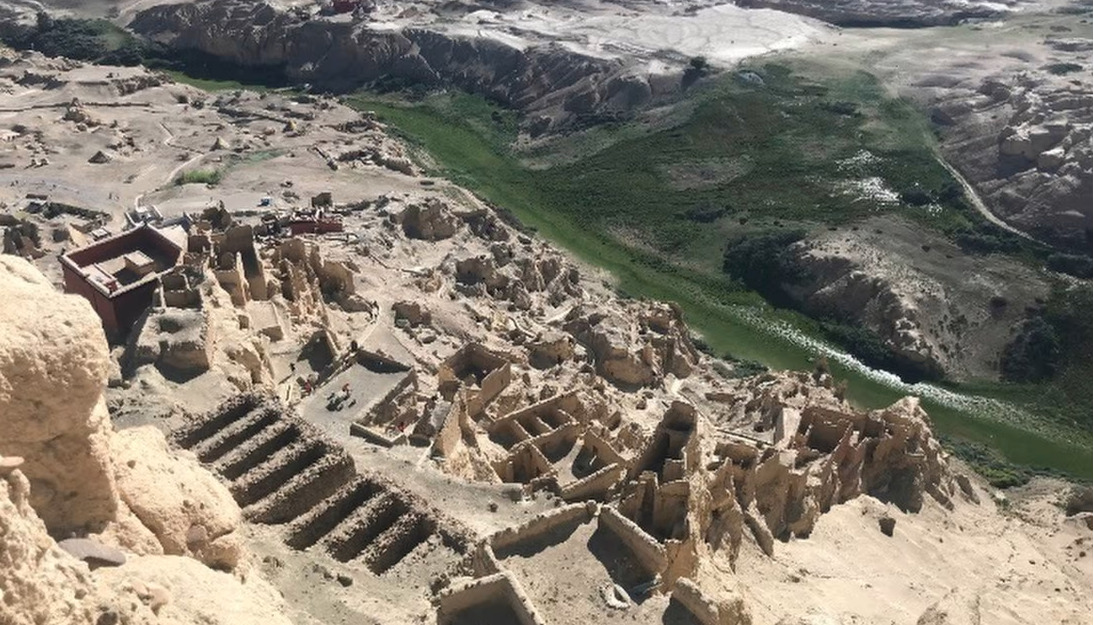 The ruins of the Guge Kingdom, which collapsed in the 17th century. Photo: Handout

The collapse of a Tibetan kingdom in the 17th century may have been caused by falling temperatures, researchers have said.

The Guge kingdom was founded in western Tibet at the end of the 10th century and flourished for about 700 years before collapsing in the 1630s.

Its defeat by the neighbouring Ladakh kingdom ended its existence as an independent state, but then the population and society collapsed in the region.

Previous studies have looked at changes in crop yields and droughts in the region, but previously no evidence about changing temperatures was available.

But the latest study has found evidence that the local temperature fell by about 4 degrees Celsius between the 14th and 17th centuries, contributing to diminished crop production and the kingdom’s downfall.

The world experienced a period of cooling in this time, which is sometimes referred to as a mini ice age, and the impact of climate change has previously been linked to a series of conflicts and disasters around the globe, from the Thirty Years’ War in Germany to the collapse of the Ming dynasty (1368-1644) in China.
Read more here.

Dalai Lama is ultimate symbol of Tibet as a nation, writes Ngodup Dongchung