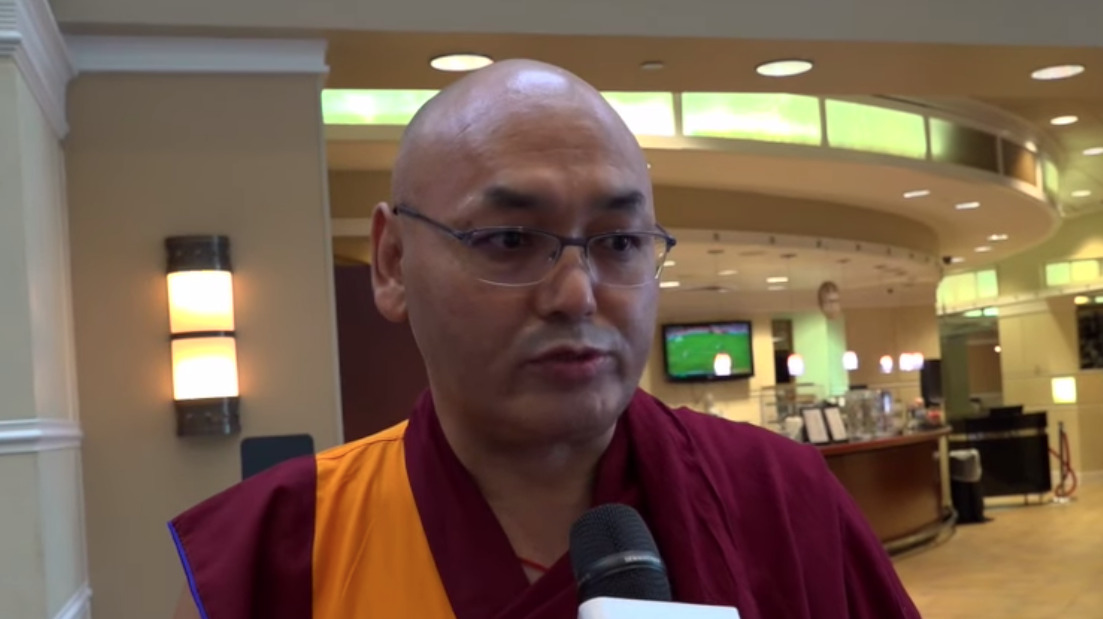 Dharamshala: The 8th World Parliamentarians’ Convention on Tibet scheduled to be held in Washington, D.C. from June 22 to 23, 2022 will commence with a virtual keynote address delivered by His Holiness the Dalai Lama.

According to the Speaker Khenpo Sonam Tenphel of the Tibetan Parliament, the organisers of this year’s convention said on Tuesday more than 100 participants from 26 countries will attend the convention in person and virtually. He said His Holiness the Dalai Lama was requested to commence the two-day convention with a virtual address. In addition, Speaker Nancy Pelosi will also address the inaugural event.

Speaker noted that the convention’s aim was to strengthen and coordinate support by parliamentarians from different countries to resolve the Sino-Tibet conflict through a mutually beneficial dialogue between both parties. The convention also aimed to seek joint support from attending parliamentarians to take active initiative in capacitating the resumption of Sino-Tibet dialogue.

This year’s convention is organised by the Tibetan Parliament-in-Exile in continuation of the previous seven sessions of WPCT aimed to strengthen and coordinate support by parliamentarians from different countries to resolve the Tibet issue. The first WPCT was held in New Delhi (1994) honouring the foundational role India has played in the survival of the Tibetan identity after the Chinese invasion and occupation of Tibet. Subsequent conventions have been held in Vilnius, Lithuania (1995); Washington D.C.USA (1997); Edinburgh, Scotland (U.K.) (2005); Rome, Italy (2009); Ottawa, Canada (2012); and Riga, Latvia (2019).