Kalon visited the health care centre and addressed the gathering of representatives of the settlement and answered their queries. He also extolled their hard work and contributions rendered to CTA in combating COVID-19 in the community. Kalon particularly acknowledged and appreciated the service rendered by the volunteers during the pandemic.

After his visit to Pandoh Tashiling, Kalon left for Kullu Manali.

Kalon was received by the settlement officer and later visited the health care centre. Kalon gave a talk on the health-related subject and answered the queries of the Tibetans in Kullu.

The next day, Kalon visited the newly built barley manufacturing house, an initiative of Tibetan a youth. Later, he visited the Samten Choling monastery to offer prayers on Losar occasion.

Later in the day, Kalon inaugurated the newly built outdoor gym located at Palrabling settlement. He also visited the settlement’s health care centre and addressed the Tibetans on the health-related subject before leaving for Rewalsar.

In Tso Pema, Rewalsar, Kalon visited the local Tibetan healthcare centre and interacted with the leaders and representatives of the settlement on the health-related subject thus concluding the three-day official tour. 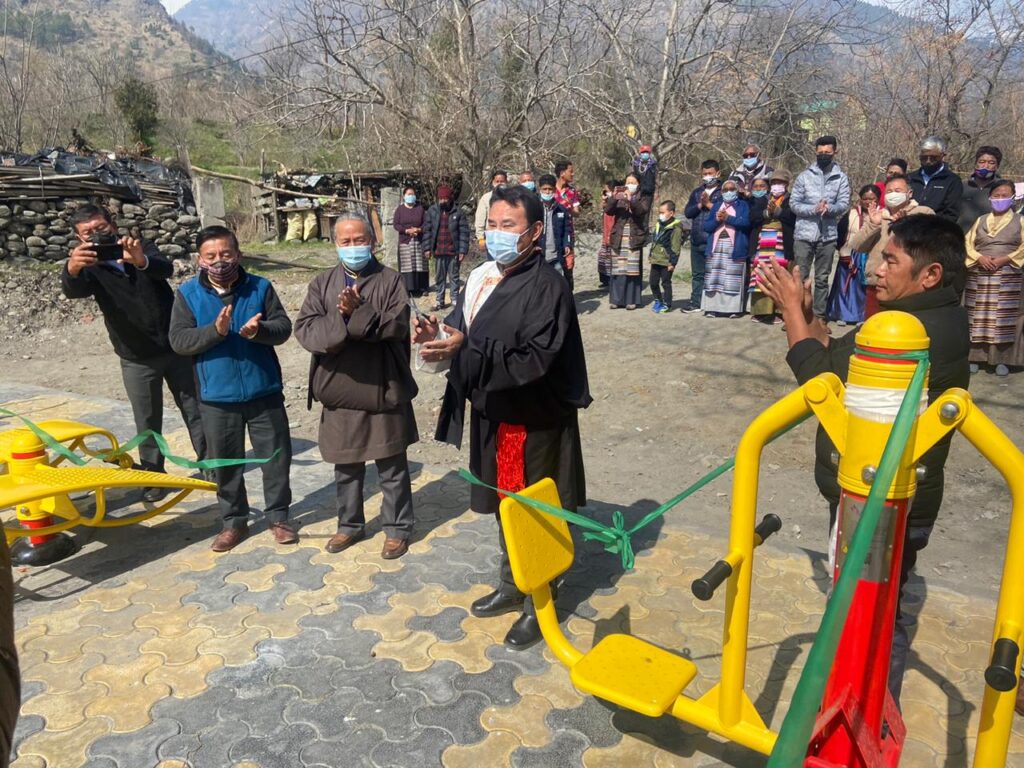 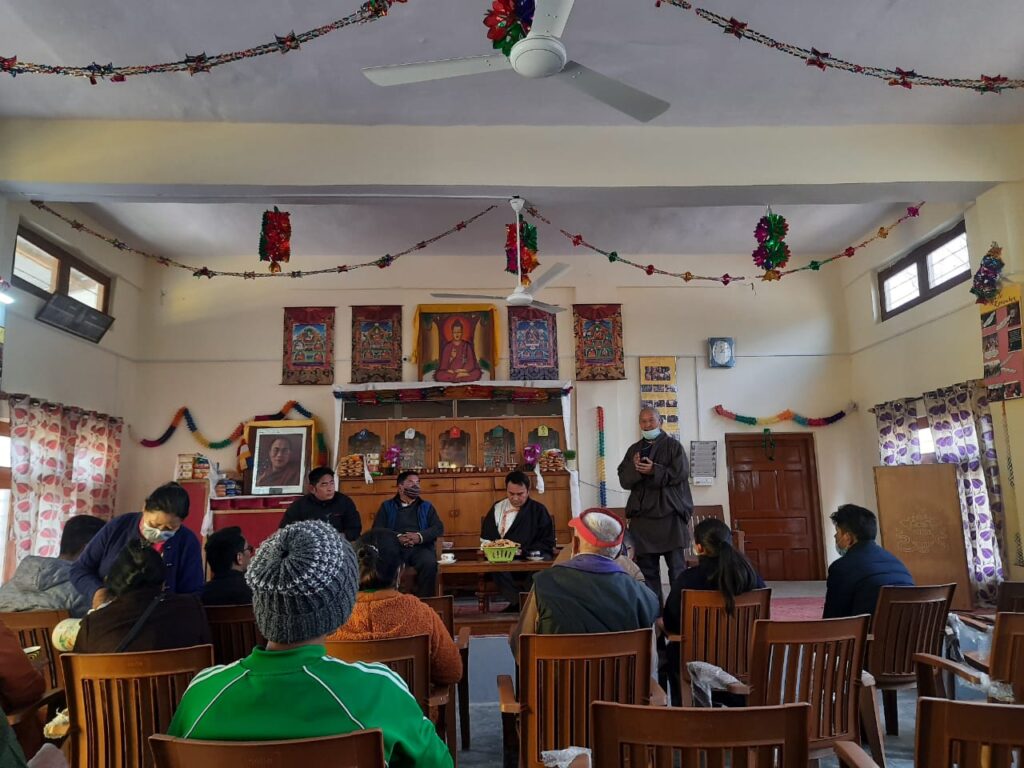 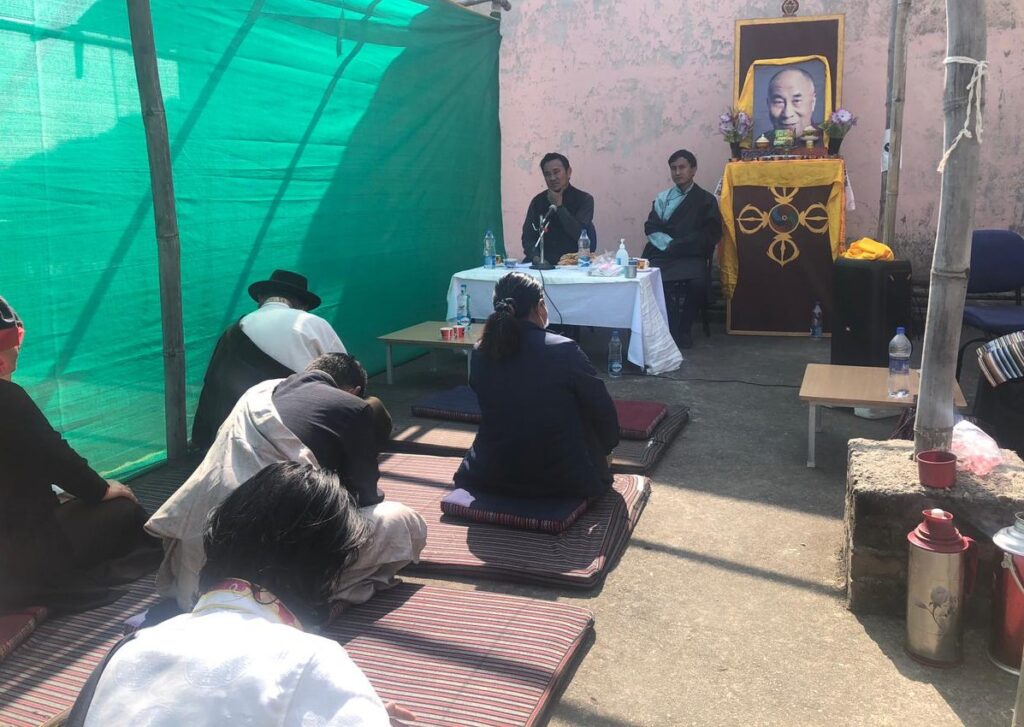