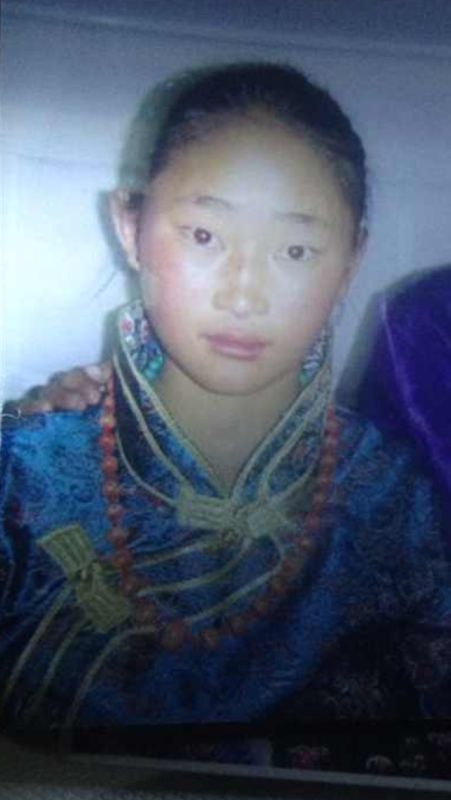 Tsephe, 19, set herself on fire today to protest the Chinese government’s repressive measures in Tibetan areas. Chinese authorities arrived at the site of the self-immolation within minutes and seized her body, a source from the region was quoted as saying.

Hailing from  Chidortsang household in division four of the Meuruma pastoral area, Tsephe is the fourth of six children born to father Chutho Rinchen and mother Chenpa. Her 60 year old father and 50 year old mother have reportedly been taken away by police, but it is not clear whether they have been detained, according to Kanyag Tsering, a Kirti monastery monk with close contacts in the region.

Tsephe is the 10th Tibetan to self-immolate this year. The last reported self-immolation protest was of Sangye Khar who died after burning himself on 16 December at Amchok town, Sangchu county in nearby Gansu Province.

The Central Tibetan Administration led by Sikyong Dr. Lobsang Sangay has repeatedly urged the Chinese authorities in Tibet to address the genuine grievances of the Tibetan people to alleviate their sufferings. It has said that the blame as well as the solution for the self-immolations lies with the Chinese government and has urged the Chinese government to end its political repression, religious persecution, cultural assimilation, economic marginalization and environmental destruction in Tibet which remain the main causes of the Tibetan self-immolation protests.

At least 134 Tibetans have set themselves on fire inside Tibet since 2009 to protest the Chinese government’s repressive measures in Tibet. The Central Tibetan Administration has also consistently appealed to and discouraged Tibetans from drastic actions, including self-immolation, as a form of protest. 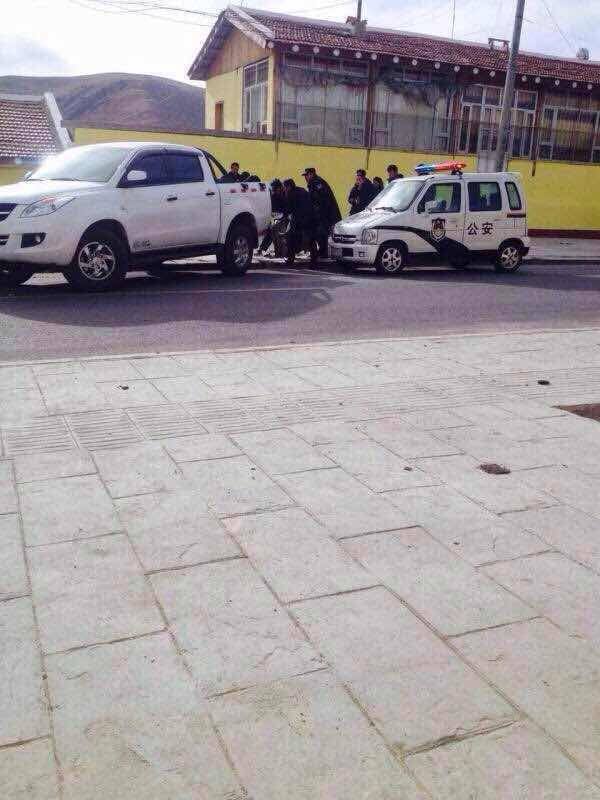 Chinese police arrived within minutes of Tsephe’s self-immolation protest and seized her body.