Representative Karma Singey with the newly elected Executive members of the V-TAG Australia.

Tenzin Lungtok, Tenzin Khentse, Lobsang Dolma, Passang Kyipa, Tenzin Choesang, and Tenzin Yangzom were elected as the New Executive members of the Sydney V-TAG association.
Addressing the formation of the new V -TAG association, Representative Singey said, “with the older generation of Tibetan gradually phasing out, the younger generation of Tibetan community should assume future responsibilities.” He further explained Kashag’s endeavour behind the initiative, which is aimed at providing every Tibetan with an opportunity and platform to contribute to the larger cause of Tibet.  He assured the newly elected members of the association to provide an orientation course to enhance their understanding of the V -TAG initiative so they could carry out well-planned, effective, and efficient advocacy activities on Tibet in Australia in general and New South Wales State in particular.
Before the group’s launching,  a brief awareness session on V-TAG was held in which the Additional Secretary of DIIR, Tenzin Lhekshey, virtually briefed the participants about the objectives of V-TAG, its structure and the roles and responsibility of the members. He further spoke on the importance of Tibet Advocacy in today’s time and the need for strengthening the existing advocacy campaigns worldwide to achieve the optimum outcomes.  The session ended with a brief question and answer session followed by a briefing on registering for membership through an online registration form accessible on Tibet.net.
–Reported by OOT, Canberra 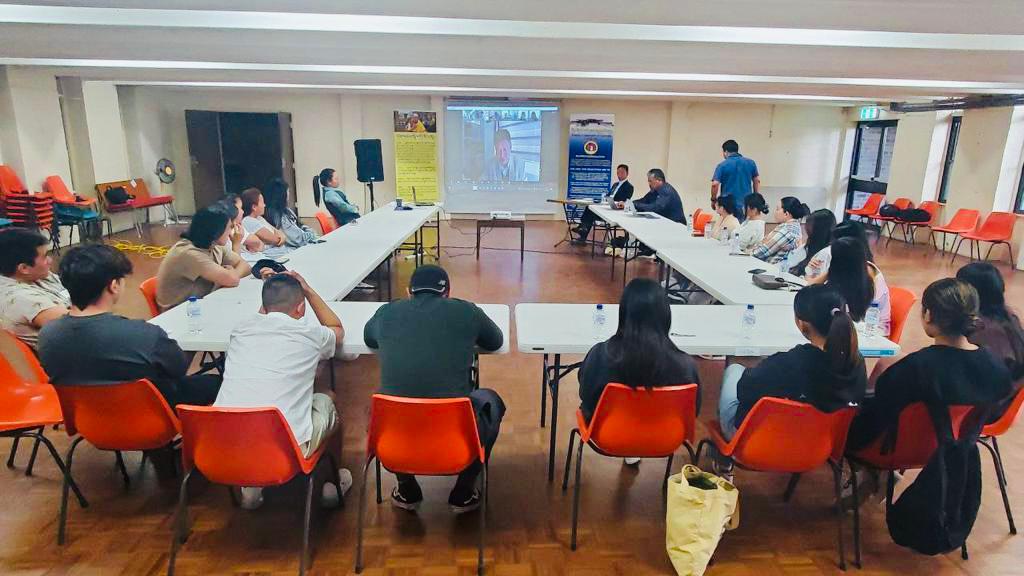 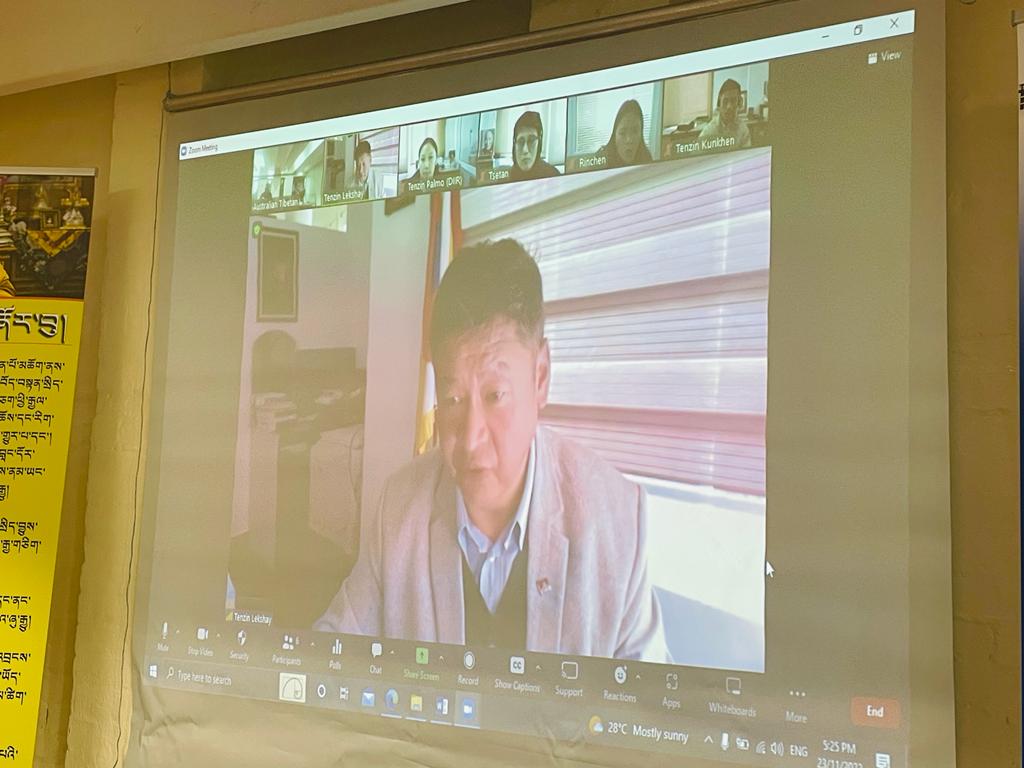 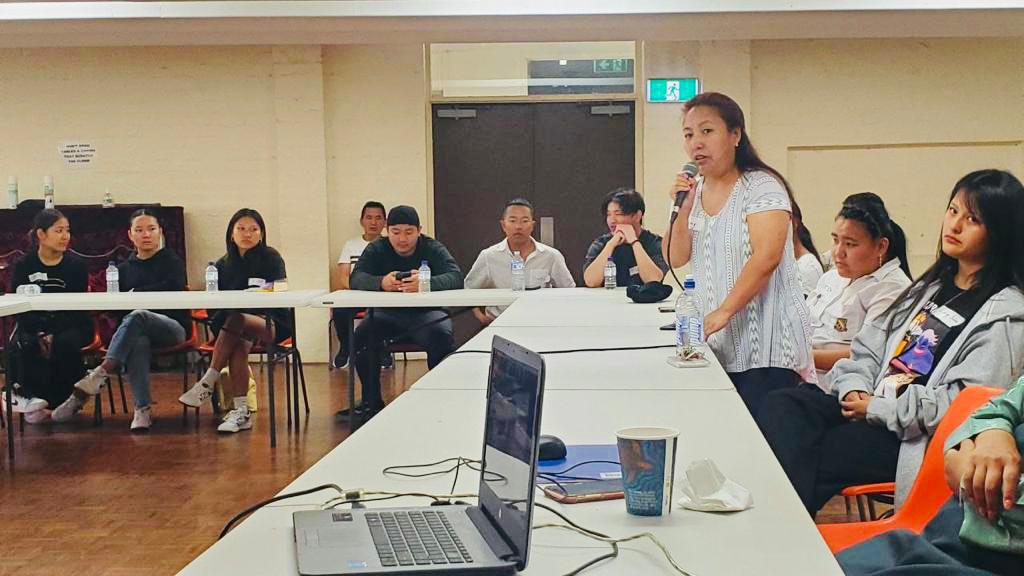