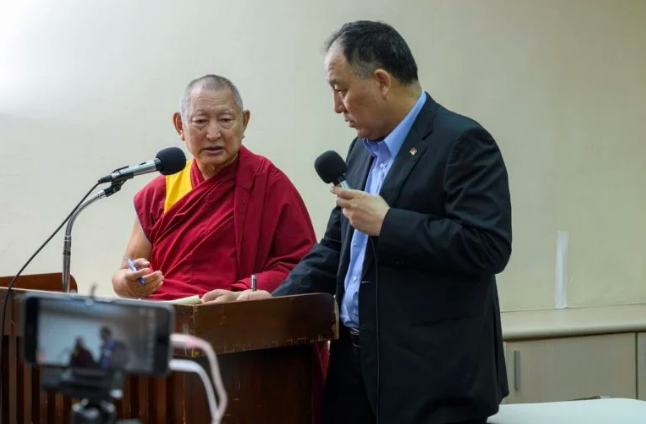 Taipei, Taiwan: Given China’s policies towards Tibet, Xinjiang, Mongolia, and Hong Kong and the overall changing dynamics of the international community’s relationship with China, the Tibetan Welfare Association based in Taiwan and Office of Tibet, Taiwan jointly convened a forum on Finding Common Points International Seminar 2020. The forum provides a unique space for exchange, interaction, cooperation, and joint efforts between writers, democracy activists, and human rights lawyers from around the world to pursue a peaceful and just resolution of the Tibet issue.

Chief Guest Kyabje Kirti Rinpoche delivered the keynote address where he emphasised holding the conference with regularity to raise awareness of the plight of those under the brutal repression of the Chinese government and to expose China’s incessant violation of international law and order.

The forum held up to four sessions featured key speakers and experts around the world who covered a range of subjects pertaining to the expansionist destructive policy of China and its impacts.

Lin Ying Meng, Councillor of Taipei city explained her initiatives to educate and enable youth in Taiwan to identify and understand the issue of Tibet so as to garner their support. 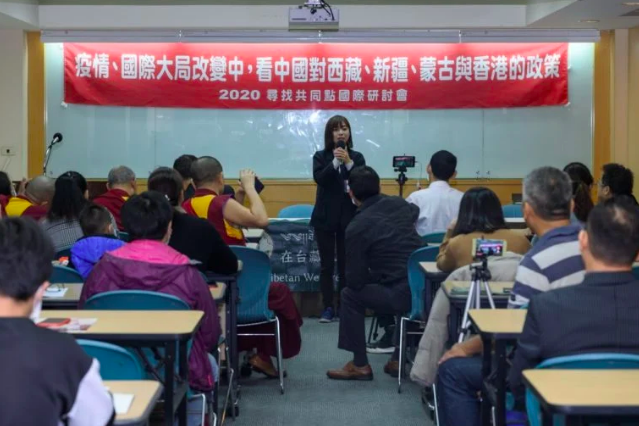 The first virtual session featured a Russian expert on the history of Tibet and Mongolia, S.L Kuzimen who spoke about his book Hidden Tibet: History of Independence and Occupation.

Featuring the second session of the forum was a Germany based Mongolian who spoke on Sino-Mongolian relations and the recent policies introduced by China in Mongolia.

Wu’erkaixi an ethnic Uyghur who was also a youth leader that led the Tiananmen Square protests also participated in the forum and he spoke on the persecution of East Turkistan by the Chinese government and the rising tension between China and Uyghurs.

The third session was mainly a wide discussion on the situation in Hong Kong by a group of professors based in Hong Kong. An associate research fellow at the Institute of Taiwan history, Rwei-ren Wu discussed the Hong Kongers struggle for democracy. 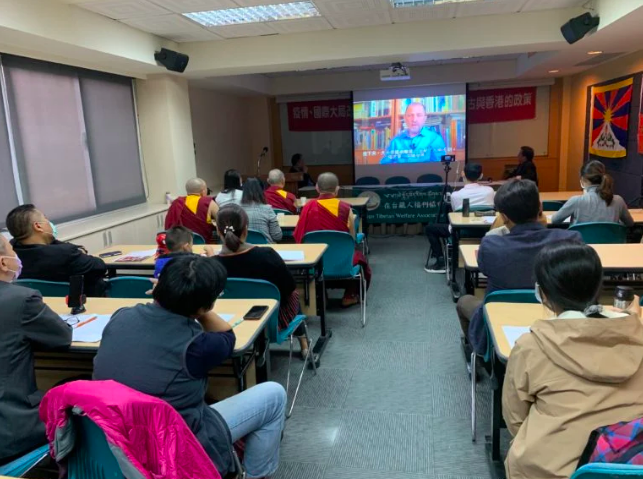 Speakers from around the world during the virtual sessions.

The final session was led by Prof.James Seymour of Columbia University, who spoke on the legal status of Tibet and Taiwan.

First convened in the year 2014, Finding Common Point Seminar is now organised annually by the Taiwan Tibetan Welfare Association and Office of Tibet, Taiwan. This year’s forum was sponsored and facilitated by the Taiwan Foundation for Democracy and Permanent Peace Partnership (PPP). 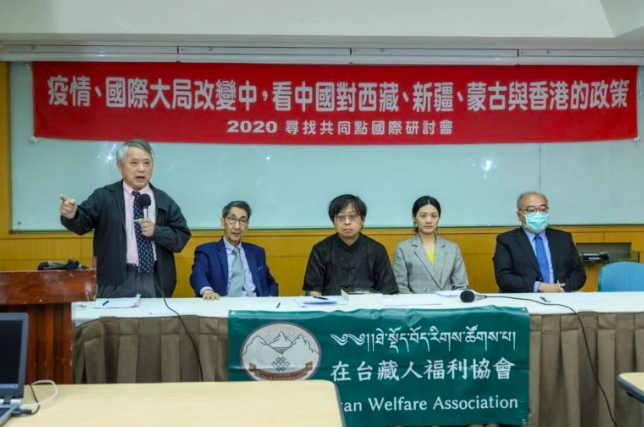 A group of Professors from Hong Kong speaking on the situation in Hong Kong. 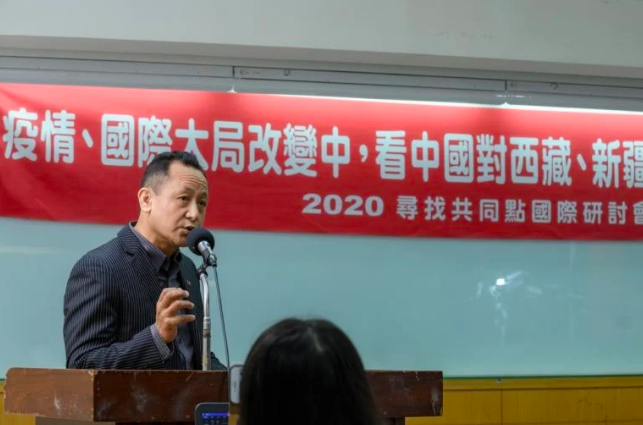 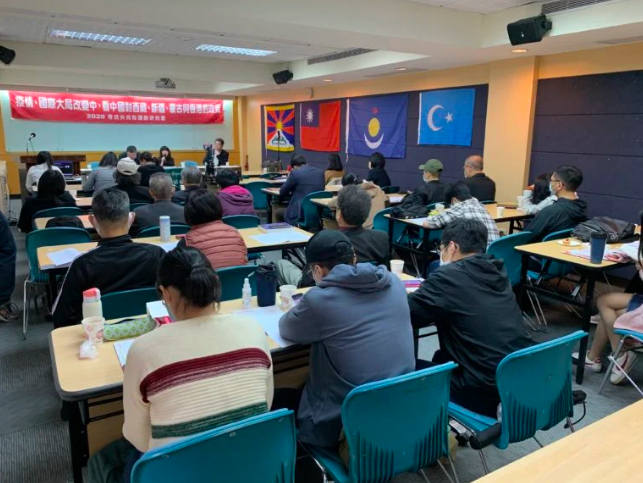