Father of Four Sets Self on Fire in Tawu, dies (update) 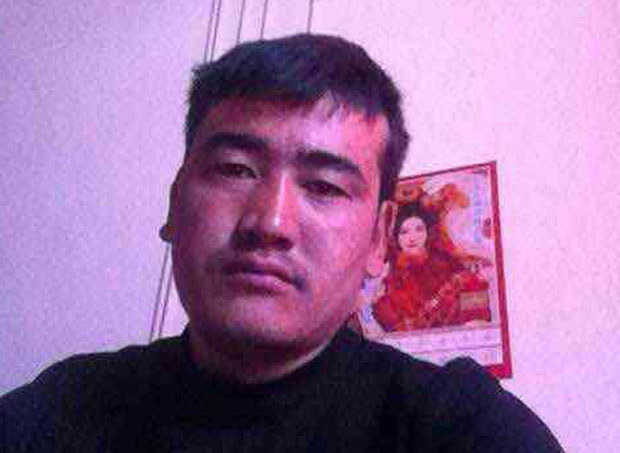 DHARAMSHALA: Tenzin Gyatso, a father of four children in his mid thirties, died after setting himself on fire around 8:00 p.m on 20 May in an apparent protest against the Chinese government’s repressive policies in Tibet.

The self-immolation is believed to be an expression of protest by Gyatso against a massive deployment of security forces in Tawu County, where Tibetans have been planning to celebrate the upcoming 80th birthday of His Holiness the Dalai Lama.

“He staged his protest near a bridge close to government buildings in Khangsar,” a source reportedly told media persons in exile. “While he was burning, security personnel stationed in the area rushed to put out the fire and took him away,” he said.

It is currently unclear as to whether Tenzin Gyatso has survived the self-immolation. Gyatso has a wife Sonam Dolma and four young children.

Following the self-immolation protest, additional numbers of security personnel were deployed in Khangsar, and restrictions on movement and communications have been imposed in the area, reports say.

Since 2009, at least 139 Tibetans have set themselves on fire in protest against the Chinese government’s repressive policies in Tibet. Most of the self-immolators have called for the return of His Holiness the Dalai Lama to Tibet and freedom for Tibetans.