New Delhi: Keeping in mind the difficult terrain of the Tibetan plateau and the difficulties the Han Chinese soldiers have faced because of the cold and the high altitude, the People’s Liberation Army (PLA) has moved in a large number of unmanned ground vehicles to carry troops, weaponry and supplies. More than half the vehicles are in areas close to the Ladakh area where the Chinese buildup is still in evidence.

The PLA has moved 88 Sharp Claw unmanned ground vehicles or UGVs into Tibet, and 38 of them in the western part of the province, close to where the Indian and Chinese armies still face to face. The Sharp Claw UGV, manufactured by NORINCO, a Chinese arms manufacturer, can be used for reconnaissance, patrolling and transportation of weapons and logistical work in difficult terrain. it can also be fitted with weapons.

Also in Tibet is the robotized Mule-200, manufactured by Zhong Tian Zhu Kong Technology Holdings. It has a range of 50 km, can navigate difficult terrain and also, carry about 200 kg of ammunition, supplies or even weapons at a time. Remotely controlled by wireless, it can perform combat tasks if fitted out for fire-support activities. The PLA has 120 Mule-200s in Tibet, more than half of which are in the western areas. 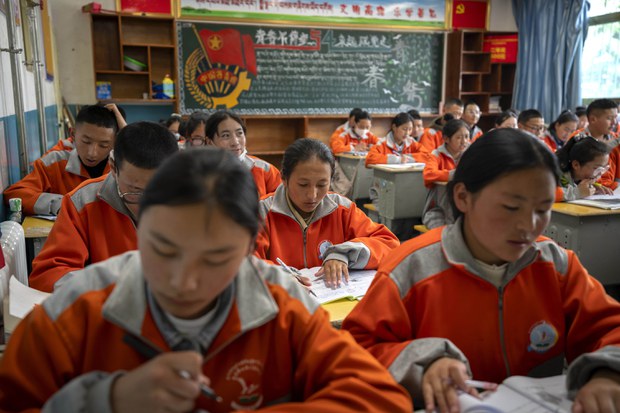 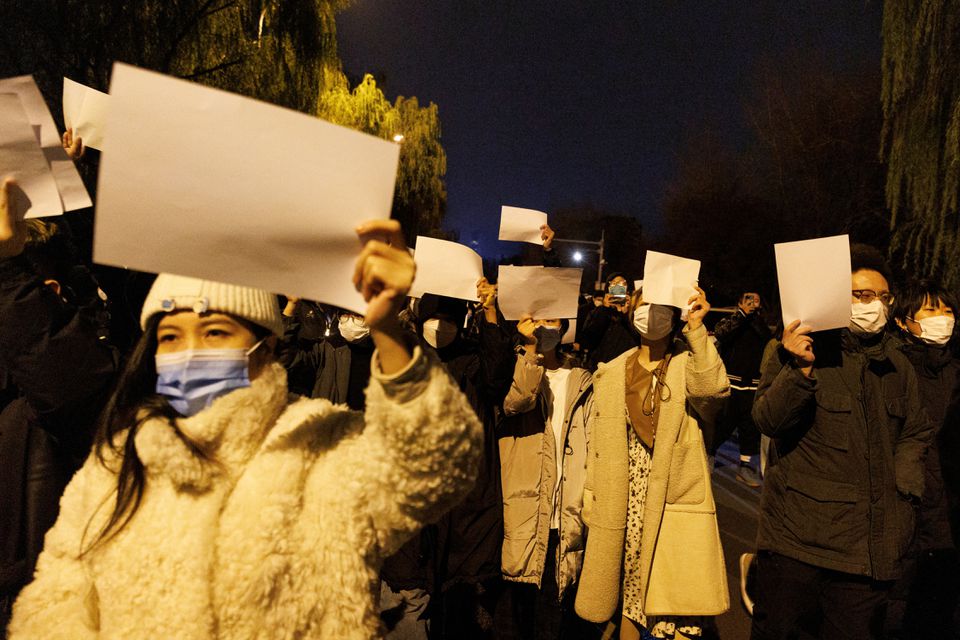 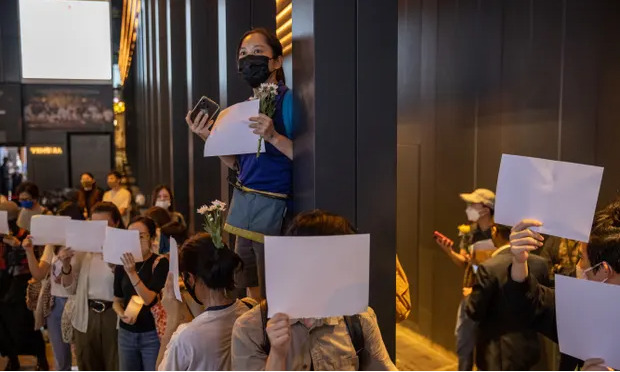