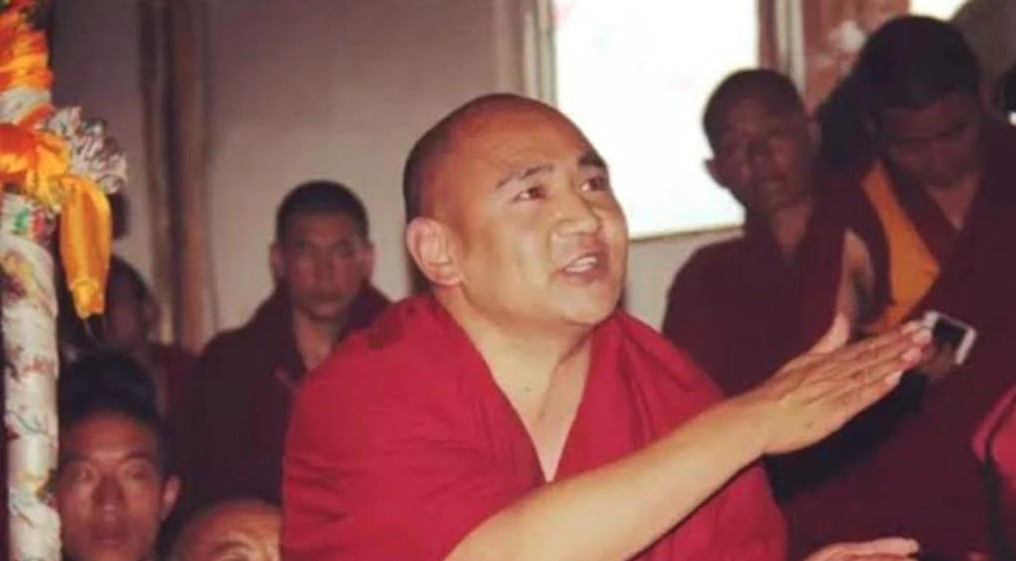 Dharamshala: Chinese authorities have detained an eminent Tibetan Buddhist scholar and writer Go Sherab Gyatso, also known as Gosher, a monk from Ngaba in Tibet’s traditional Amdo Province, incorporated in China’s Sichuan Province. The reason for his detention is not known at this time.

Officials from the “Tibet Autonomous Region” (TAR) had detained the 45-year-old monk from Chengdu, Sichuan Province on 26 October 2020. The news of Go Sherab Gyatso’s arbitrary detention surfaced after five months, as his near ones waited in hope for his quick release. However, there has been no progress or news about Go Sherab Gyatso’s well-being and whereabouts, raising concerns for many over his condition in detention.

According to some news reports, Go Sherab Gyatso was detained by the security personnel from TAR, although he is a resident of Ngaba Prefecture.

Sherab Gyatso was born on 9 September 1976 in Khashul (Ch: Kaxiu) village in Ngaba. He became a monk at Kirti Monastery at a young age and later continued his studies in Drepung and Sera Monasteries in Tibet’s capital, Lhasa.

According to International Campaign for Tibet, Go Sherab Gyatso has published several books on Tibetan Buddhist philosophy, tradition, and culture. These include commentaries on the autobiography of the Tibetan Buddhist master Tsongkhapa, Sakya Pandita’s book of advice, and Gedun Choephel’s “The Golden Surface.” He has also written critiques about the Tibetan monastic education system, calling for the opening up of the monastic community’s exposure.

Prior to his October 2020 detention, his advocacy work for academic freedom in the monastic education settings resulted in his multiple detention and imprisonment as well as a forced exile from his monastery. In an interview with a Tibet University student, he states that he underwent “reform through labor” sessions from 30 March 1998 to 30 November 2001. Then in 2008, he was arrested and imprisoned in Lhasa for a year around the time of the mass protests across Tibet. In 2011, a report of his arrest surfaced after a monk of Kirti monastery staged a self-immolation protest in Ngaba.

In an essay titled, “I have to Speak Out”, Gyatso condemned a new regulation in 2013 that required all writings and publications to be pre-approved by the “Education Management Department” before distribution. He went on to state how the regulation is going to limit the freedom of expression for the young monks. This has led to some disorders among the monastic community and eventually, he had to separate from his monastery. After the expulsion, Gyatso travelled through eastern Tibet between 2013 and 2016 to continue his studies and his writing activities in various other monasteries, according to the ICT report.

Chinese government policies are often aimed at minimizing the importance of Tibetan religion, language, and culture. Tibetans who resist these policies are frequently targeted and arrested by Chinese officials. Sherab Gyatso’s incommunicado detention is a concern, especially with China’s consistent use of torture and reports of death due to torture while in Chinese custody. 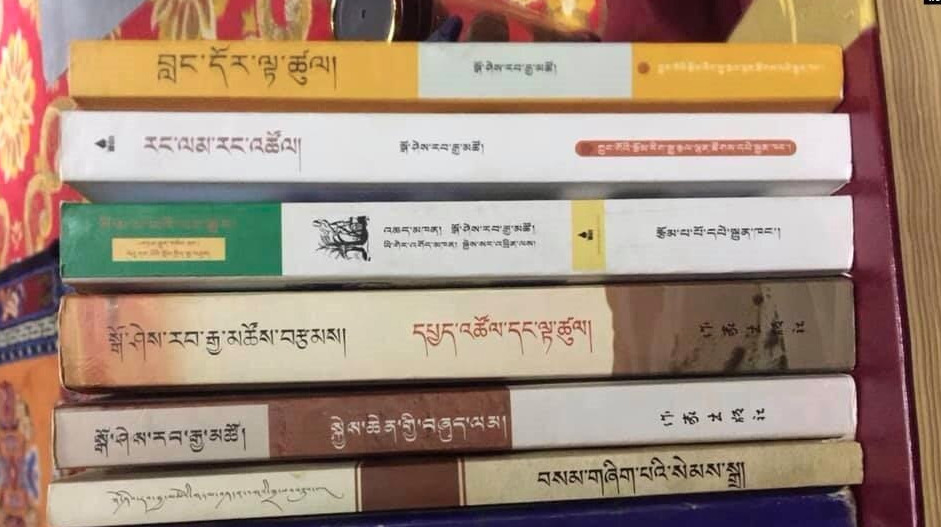