Dharamshala: Election Commissioner Wangdu Tsering Pesur issued a five-point clarification in a press conference on Friday, addressing the Parliamentary stalemate in the election of Speaker and Deputy Speaker. Read the press release in Tibetan.

Quoting Article 53 of the Tibetan Electoral Rules and Regulations, he said the electoral process had effectively ended when the final election results were declared. Furthermore, the Election Commission had fulfilled the responsibility of overseeing the arrangements for the election of the Speaker and Deputy Speaker in accordance with Article 55 to 60.

However, he said, the ongoing stalemate necessitated a clarification as it concerns the implementation of Article 45 of the Tibetan Charter.

‘The current stalemate in the election process of the Speaker and Deputy Speaker of the 17th Tibetan Parliament-in-Exile has mainly arisen due to the two-way swearing-in proposed by the Tibetan Parliamentary Secretariat, a practice that remains inconsistent with the Tibetan Charter,’ said the EC. Even though a written communication was issued expressing these concerns, the Election Commissioner lamented the “disregard for the Tibetan Charter and its regulations and the lack of accountability” reflected in the response.

Quoting Article 47 on ‘Oath taking by members of Tibetan Parliament’, he said the Election Commission is more than ready to conduct the elections of the speaker and deputy speaker as and when the 22 elected MPs take the oath of office from the Interim Speaker as mandated by the Tibetan Charter.

Article 47 states that “the Standing Committee of the Tibetan Parliament shall appoint the elected member with the longest record of membership of parliament as the Interim Speaker. In case, there are two or more members with equal length of longest parliamentary membership record, the oldest-aged among them shall be appointed as the Interim Speaker. After the Interim Speaker had taken his oath of office before the Chief Justice of the Tibetan Supreme Justice Commission, each Member of Parliament shall, before assuming office, take his or her oath or affirmation of office before him in accordance with the format set out for the purpose by law. After the election of the Speaker and the Deputy Speaker, the oath shall be taken before the Speaker. In case the Speaker happens to be absent, the oath shall be taken before the Deputy Speaker.”

Finally, Election Commissioner Mr Tsering urged the elected MPs who are entrusted with public mandate and bears the responsibility to serve the collective aspirations, to take the oath of office in abidance to the Charter.

“Continued delay would disrupt the commitments of the Central Tibetan Administration, therefore it is imperative that the stalemate is resolved swiftly.” 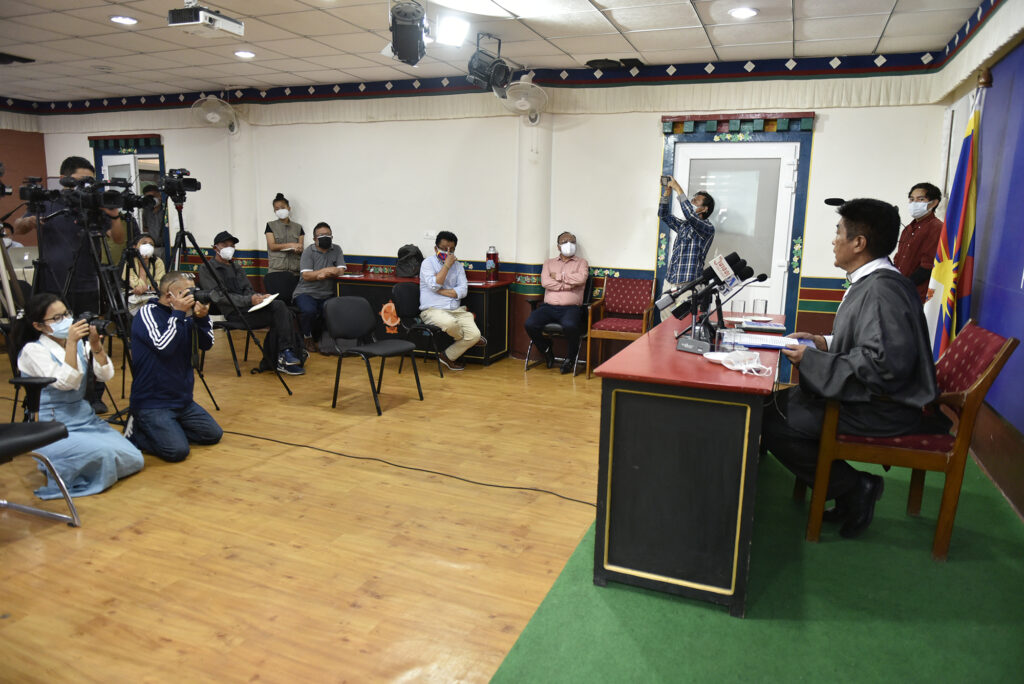 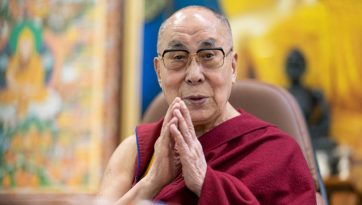 His Holiness offers support for relief and rescue efforts in Maharashtra