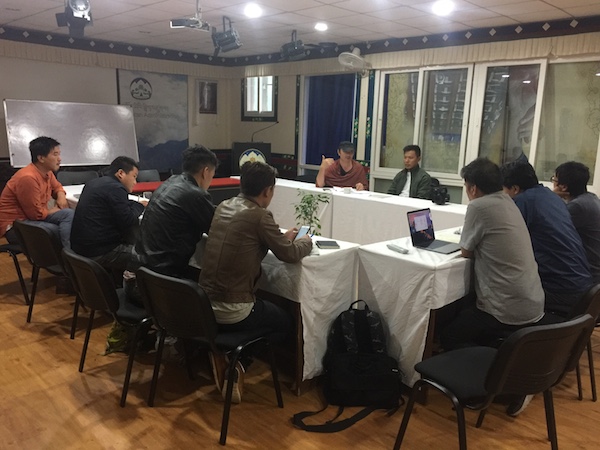 Experts presenting their reviews of film scripts submitted in the preliminary round.

Speaking of the prospective outcome of this filmmaking project, US-based filmmaker Mr. Tsering Dorje said the candidates took keen interest in and showed immense potential in story-telling ability through film and that he is “hopeful of some fresh film content about Tibet through this grant project.”

As part of the selection process, six candidates are shortlisted for the preliminary round out of which three candidates will be selected after reviewing the candidate’s film scripts and interview round to be conducted by a board of film jury. The final selected candidates will make a film on one of the three topics decided by Tibet TV; Democracy in Exile, Homeland and Exile – towards a common future, Gender equality and women’s empowerment. The film grant is one of the annul projects of Tibet TV and is intended to encourage and facilitate exile Tibetan filmmakers and to create greater awareness about Tibet in the international community.

Nyenthar, a BA student from Central University of Tibetan Studies and one of the six candidates vying for the filmmaking grant, said the orientation program helped him understand the expectation of the film better and picked up some valuable tips in creating better awareness through film medium.

Jigme Kelsang, Delhi-based photographer, said the expert remarks on the synopsis of his proposed film topic helped him a lot in understanding how to better present his story to the audience and the nuances of story telling through film.

The film grant project will complete by December this year and the final films will be part of Tibet TV’s media content and productions. 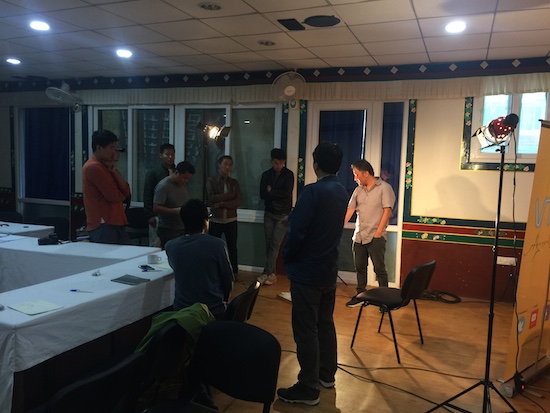 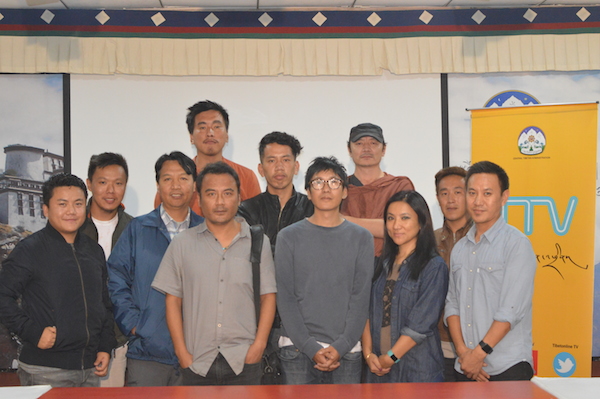