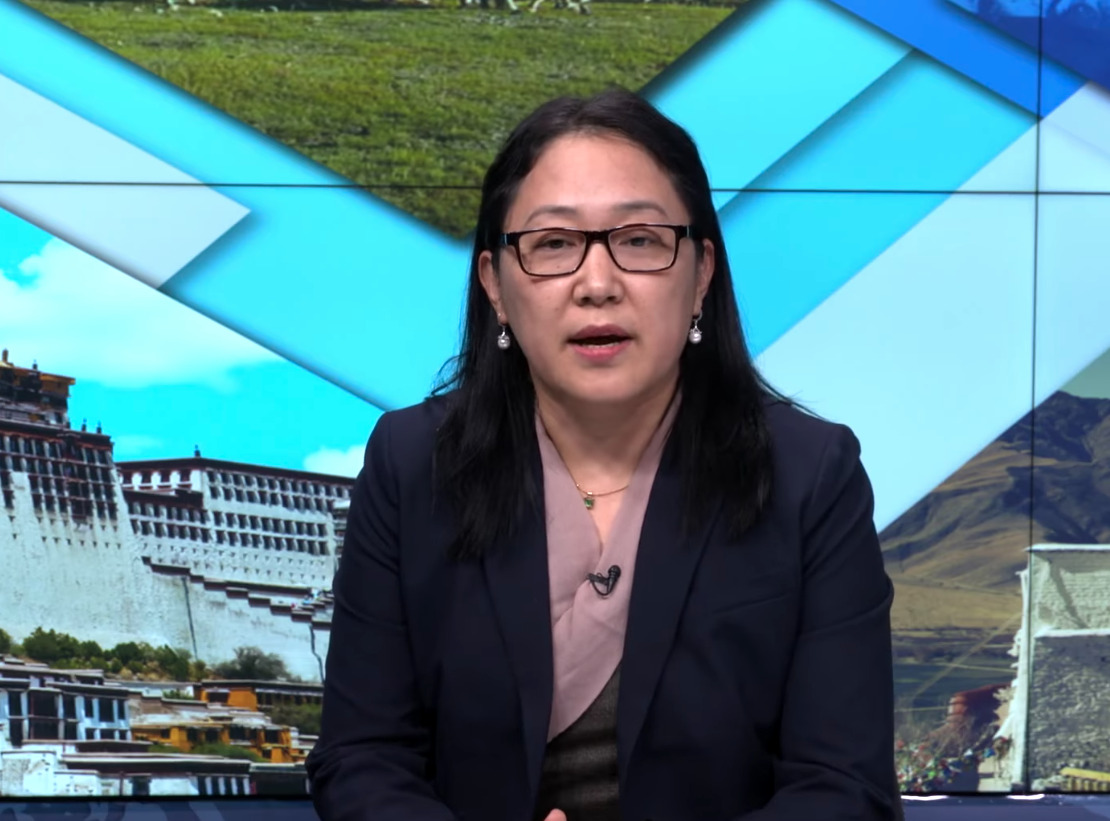 Dharamshala: Kalon Norzin Dolma of Department of Information and International Relations (DIIR) inaugurated a four-day virtual conference of Young Indian Scholars on Tibetan Studies on Monday, 6 December. The conference which is being held from 6 – 9 December, is organised by Tibet Policy Institute (TPI), the think tank of the Central Tibetan Administration.

Delivering the special address of the inaugural session, Kalon Norzin Dolma stressed the centrality of the Himalayan region in the geopolitics of India and the need to devote more attention towards the Himalayan region including Tibet. She also called for a multidimensional approach towards studying the Himalayas that goes beyond looking through the lens of state and security alone.

Underscoring the bond of religion, culture and language, she said the Himalayas represent much more than just territorial disputes and issues of border security, and highlighted the cultural linkages, transfer of ideas, trade, and people to people contact between Tibet and trans Himalayan regions in the past. She explained the significance Mon Tawang region in Arunachal Pradesh as the birthplace of the sixth Dalai Lama, and other cultural linkages that exist between the various Himalayan region with each other and with Tibet in particular.

She further spoke about the Tibetan plateau’s significance in terms of environment and water sustainability for the rest of Asia, and the support of the Himalayan people towards Tibetan Buddhist traditions such as the reincarnation system and His Holiness the Dalai Lama.

Lauding the Tibet Policy Institute for organising and continuing the tradition of such conferences, Kalon also noted the importance of studying Tibet not just from a political angle but also from cultural aspects. She welcomed the session on Mila Repa and Marpa Lotsawa and encouraged more hagiographical study of the Tibetan polymaths as well as textual studies of Tibetan Buddhist and Bon scriptures. 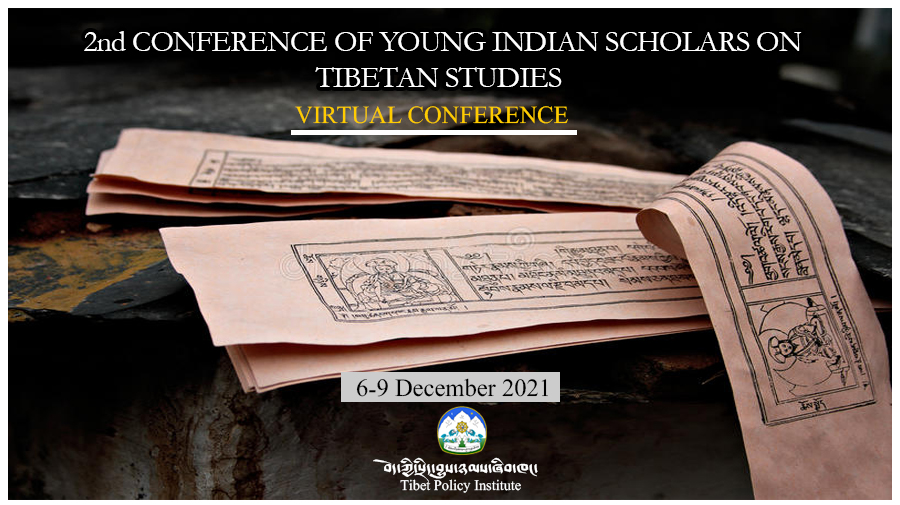 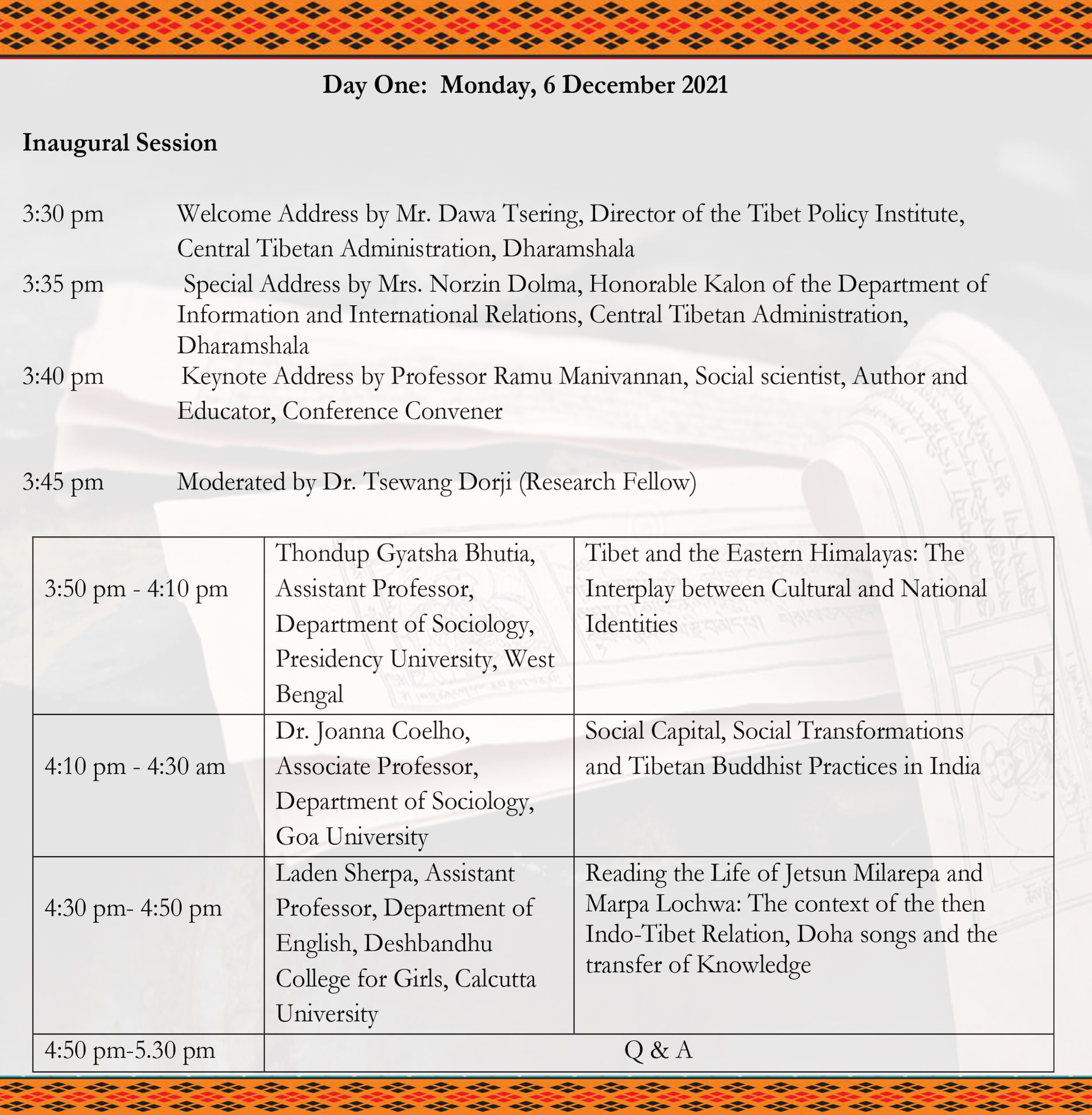