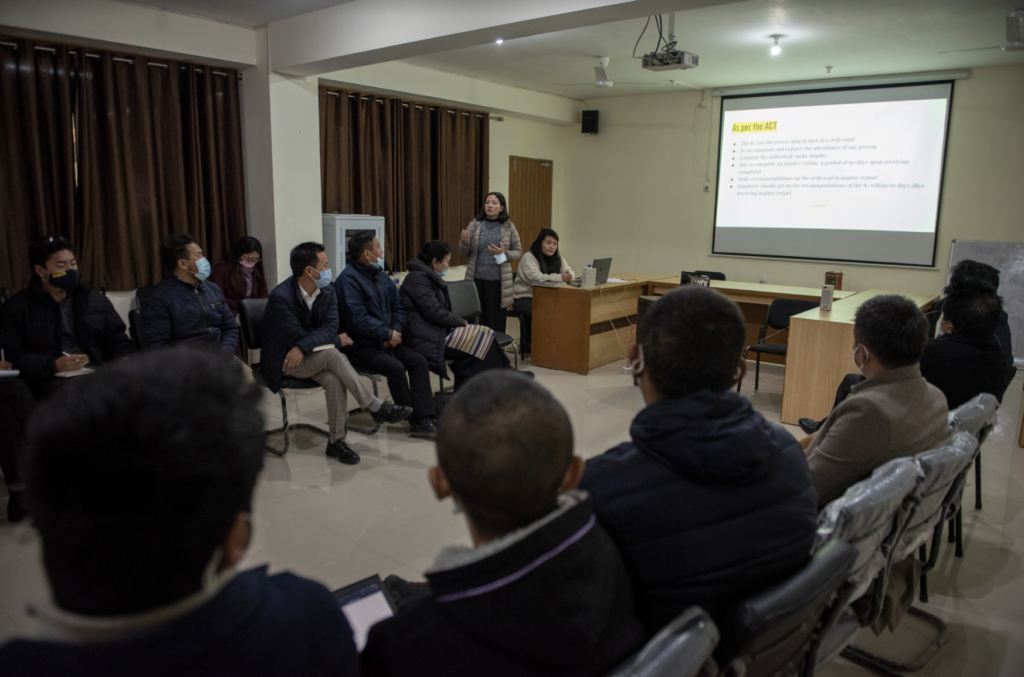 Dharamshala: The Department of Information and International Relations’ Internal Committee (IC) Against Sexual Harassment at Workplace, in collaboration with the Women Empowerment Desk, Department of Finance, organized an internal orientation to DIIR staff members and interns on the prevention, prohibition, and redressal of sexual harassment at workplace on 28-29 January 2021.

During these two days, all DIIR staff, including Secretaries and Administration Head attended the workshop in three smaller batches, keeping in mind Covid-19 safety measures.

This orientation focused on raising awareness among DIIR staff and interns on issues related to sexual harassment at workplace. DIIR’s IC members made a brief presentation to introduce the IC members, explain their roles and responsibilities and the procedures for filing a complaint.

Women Empowerment Desk’s staff Tsering Kyi and Tenzin Tsetan highlighted the recently-launched “Guidelines for Prevention, Prohibition and Redressal of Sexual and Gender Based Violence for Tibetans-in-Exile” and presented on the various legal frameworks that helped shape the Guidelines.

The major part of the orientation was the session with consultants Nandita Bhatt and Nitya Sriram Srinivasan from the Martha Farrell Foundation, Delhi who joined virtually. They led the main discussion and learning sessions during the two days. The interactive sessions saw staff members discuss topics in smaller groups and share their thoughts as well as clear any doubts on the issue.

The Central Tibetan Administration is committed to creating a Tibetan community free of sexual abuse and exploitation and has adopted a zero-tolerance policy. In 2019, the Kashag issued directives to all the CTA departments for the constitution of ICs, as per the Sexual Harassment of Women at Workplace (Prevention, Prohibition, Redressal) Act 2013 of India, and accordingly, ICs with at least four members were set up in each of the Departments. The composition of the IC in workplace with more than 10 employees should have at least 4 members, out of which 2 should be women and the Presiding officer should be a senior woman employee. 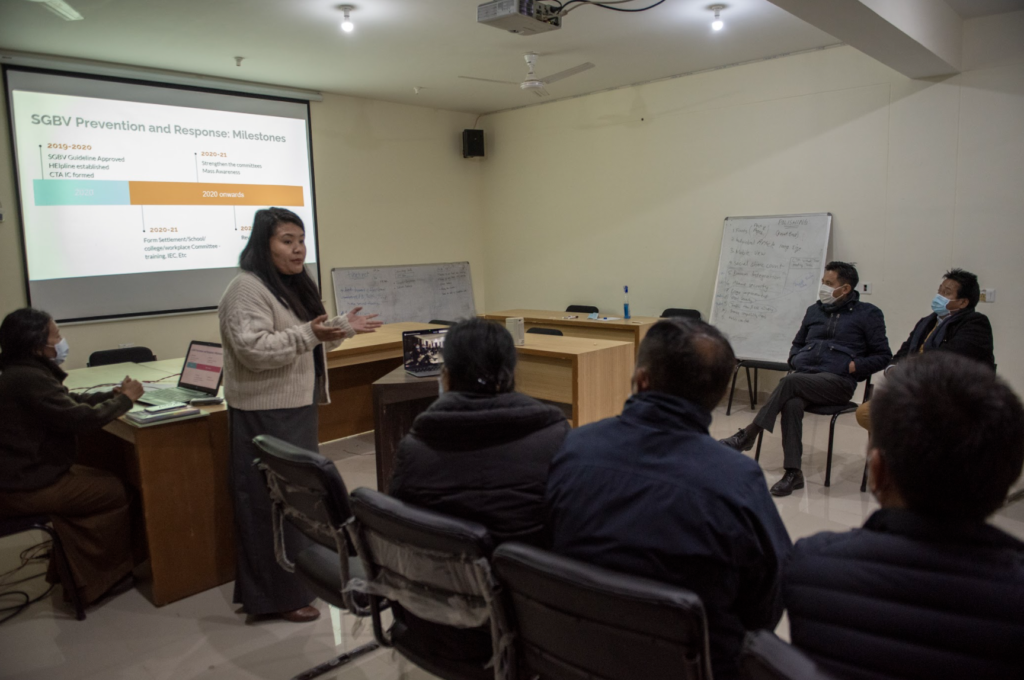 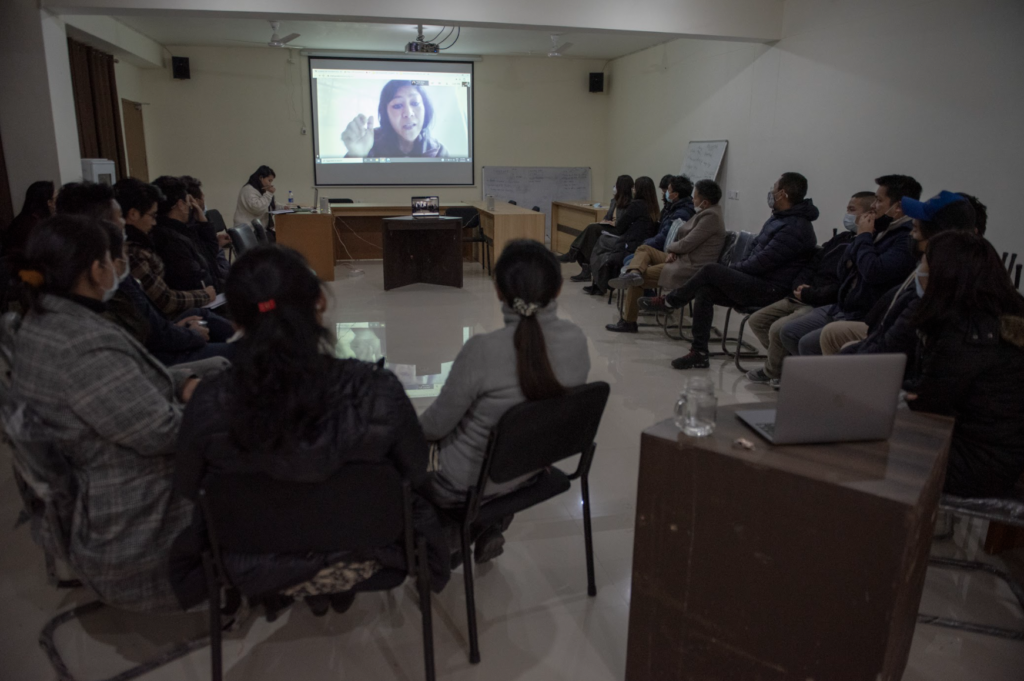